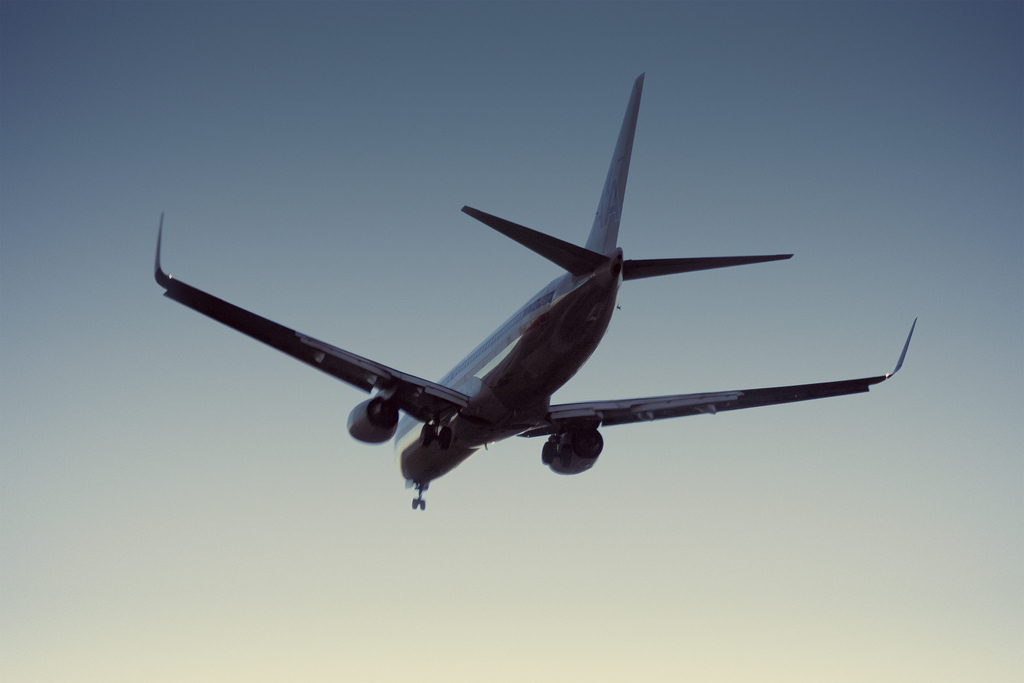 Texans, It Seems, Really Like Bringing Guns Into Airports

The Transportation Security Administration released statistics on the number of firearms seized at airports in 2015 today and half of the top 10 airports for weapon seizures were in Texas.

Dallas-Fort Worth International Airport led the Texan pack with 153 seizures last year, followed by 100 weapon seizures at George Bush Intercontinental in Houston; 57 at Dallas Love Field; 54 at Austin-Bergstrom International and 52 at William P. Hobby in Houston. In total, TSA confiscated 416 of the 2,652 guns in Texas airports last year, 15 percent of…

The Best Parks in Mueller Austin

- August 4, 2020
See the Baby Peacocks of Mattie’s at Green Pastures in Bouldin Creek

Public art is one of the best perks about living in Austin. Alleyways, sides of buildings, bridges, even dumpsters —...
- August 3, 2020
These Are 10 Of The Weirdest Things To Do In Austin