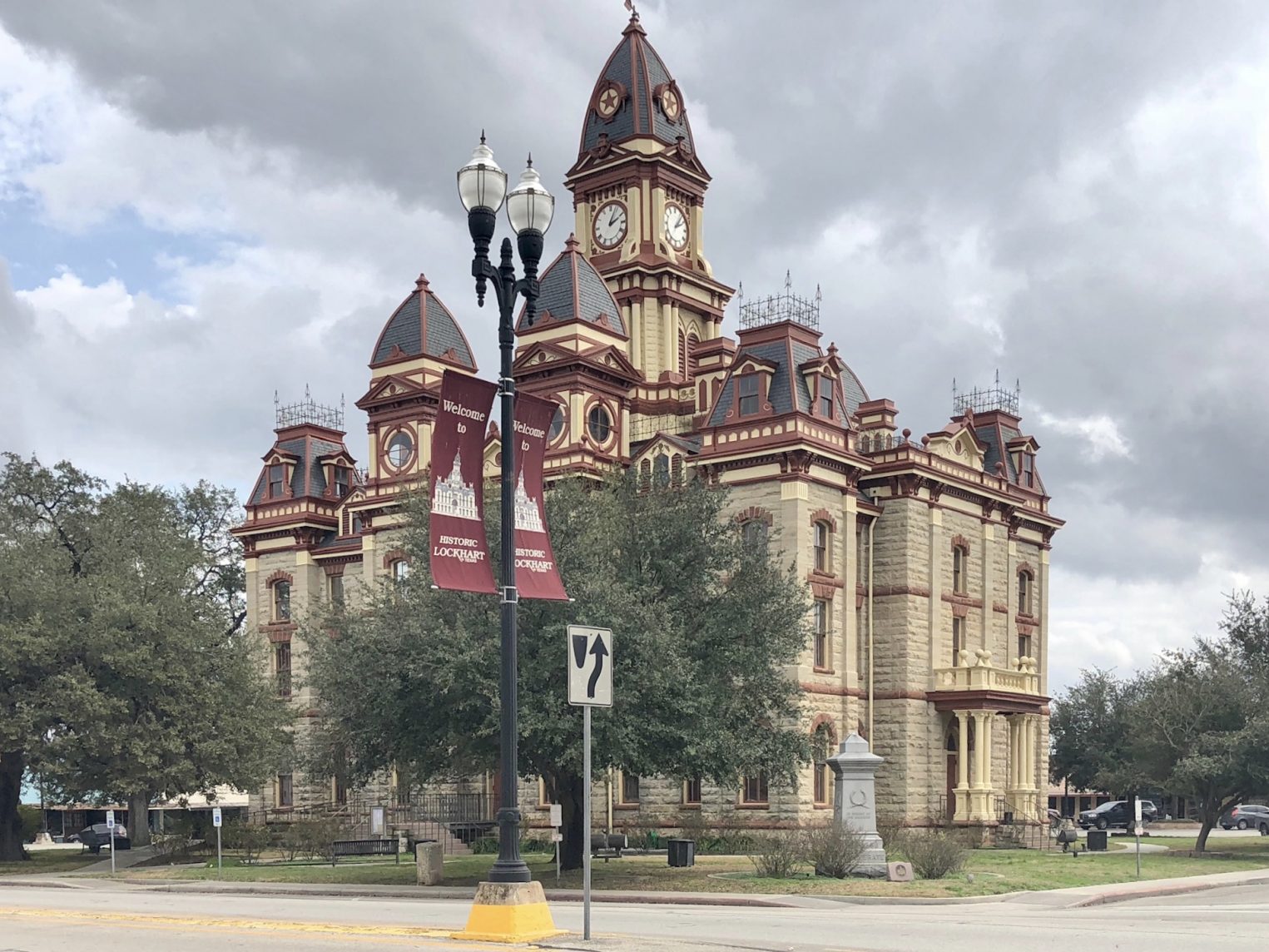 It’s no secret that Texas is big but the Lone Star State is just as beautiful as it is big. It might be known for its metroplexes but it’s the small towns that really make our state special. These Texas towns squares give definition to small town charm and southern hospitality.

Here are the most beautiful Texas town squares located Near Austin

Georgetown was voted the most beautiful Texas town squares and if you’ve ever been you’ll understand why. Georgetown is so beautiful that Chet Garner of The Daytripper opened his Daytripper World Headquarters in Georgetown’s town square. If you appreciate Victorian architecture Georgetown is a must. You’ll also find unique shopping, delicious dining, and stunning art. Just walking around and taking in the sights is an adventure.

Just an hour outside of Austin, the city of Gruene, Texas looks like a film set rather than a real town. Located on the banks of the Guadalupe River, this tiny Texas town has been gently resisting change since 1872. With a handful of restored turn-of-the-century buildings, it’s no surprise that the city is listed on the National Register of Historic Places. Be sure to snap a pic in from of the infamous Gruene Hall where legends like Garth Brooks, Willie Nelson, Merle Haggard, George Strait, and Lyle Lovett have all played. It was also a filming location for the film Michael starring John Travolta. In case you were wondering about how to pronounce ‘Gruene,’ it sounds like the word ‘green.’

Johnson City is a presidential hometown of renowned history, dramatic natural beauty, time-honored traditions, and creative innovations. The headwaters of the Texas Hill Country Wine Trail, Johnson City has few stoplights… but a lot of charm. Johnson City is just an hour outside of Austin making it perfect for a quick getaway.

There’s so much more to San Marcos than outlets malls and Texas State!  San Marcos truly is in the center of everything. No matter where you are, you won’t have far to go. San Marcos has all the dining, shopping, art, breweries, and nature you could ask for. It’s a must-see! Fun fact: Multi-platinum award winning country music superstar George Strait is originally from San Marcos.

Fredericksburg is as unique now as it was when it was founded in 1846. Founded by German immigrants, this town has kept its German roots going strong. Only a little over an hour outside of Austin, you’ll get a variety of authentic German cuisine and architecture providing you with a tiny taste of Germany, right here in Texas. That’s not even half of what this charming town has to offer. Fredericksburg’s town center is all locally owned businesses, operated by people that call Fredericksburg home. Franchises and chain stores are not allowed in the National Historic District (which runs along Main Street) so rest assured that all of your Fredericksburg experiences, much like everything else in this town, will be one of a kind.

I’m sure most of you instantly thought of Chip and Joanna Gaines when you read the word “Waco.” Unless you thought of David Koresh… but hopefully that’s no longer what comes to mind when you think of Waco. Chip and Joanna have done so much for Waco over the years, but Waco has a lot more to offer outside of Magnolia. Waco is so many things and you’ll quickly learn that most of their establishments are more than meets the eye. Of course, if you DO want to visit Magnolia while you’re there, check out this post to help you plan your trip!

The lovely Texas town of Bastrop retains its historic charm: charming brick storefronts line the streets, artists display their handcrafted wares, and local chefs crisp chicken-fried-steak and catfish to perfection. Perfectly positioned along the banks of the Colorado River, Bastrop offers something for everyone and it is only a 40 minute drive from Austin. Visit their website for more. Be sure to click the “Film” tab at the top of their page for a little surprise!

There are so many great towns around Central Texas, including the picturesque town of Smithville. You could say that Smithville looks like a movie set, and you wouldn’t be too far off. Some of you might even recognize the town from a little movie called Hope Floats! Located just 45 minutes from Austin in a still-rural section of eastern Bastrop County, Smithville has its own municipal airport, some of the finest city parks, recognizable filming locations, and, most importantly, the friendliest people.

Lockhart has several claims to fame. In 1999, the Texas Legislature proclaimed Lockhart the “Barbecue Capital of Texas” so make sure you snag some from one of the four major barbecue restaurants while you’re there. The Caldwell County Courthouse is absolutely stunning and you may recognize it from being featured in various TV shows and films, including Waiting for Guffman, Eating Gilbert Grape, The Faculty, Where the Heart Is, Lone Star State of Mind, Temple Grandin, and Transformers. But one of the most popular one remains the HBO series “The Leftovers.” Lockhart is the perfect town, especially is you’re a TV enthusiast or a foodie.

The whimsical small town of Wimberley will have you itching to explore. The town’s motto is “A nice place to visit… a great place to live.” It’s not hard to imagine the allure of living in a town like Wimberley as it’s very picturesque. In fact, it’s so charming, a few movies have also been filmed there. One of the most recent movies filmed in Wimberley is The Lost Husband starring Josh Duhamel, Leslie Bibb, and Nora Dunn. You can currently catch it on Netflix. But that’s just one of many movies filmed there! Find the full list of movies here. And let’s not forget about our favorite locally shot TV show, “Fear the Walking Dead!” Among other spots, the hit AMC series heavily featured Pioneer Town, known as Humbug’s Gulch in the aptly named season 5 episode.