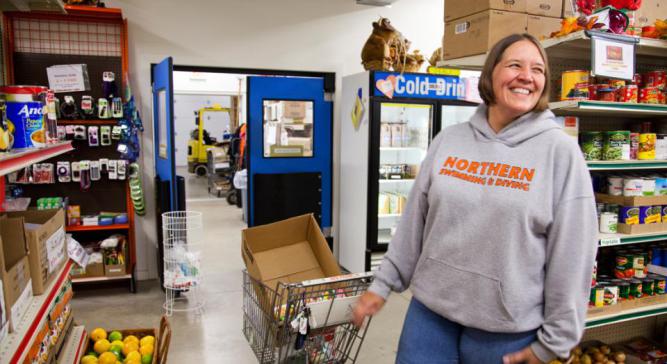 Starbucks announced this week that it will be phasing in a new food donation program. The new FoodShare program will see 7,600 stores donating ready-to-eat meals through their current partnership with Food Donation Connection and a new partnership with Feeding America.

The initiative was led by Starbuck partners (employees) who saw the waste that the company was producing and do something about it. In its first year the FoodShare program will provide nearly 5 million meals to individuals and families in need. The program will be scaled over the next five years to rescue 100% of its food available for donation, resulting in 50 million meals being donated by 2021. Starbucks already donates its leftover pastries through Food Donation Connection.

Here in Central Texas, that means the Capital Area Food Bank (CAFB) and its 300 local agencies will be receiving lots of bagels and protein packs. There’s a nearly 1 to 1 ratio of Starbucks locations to food bank distribution sites in the 15 mile radius around downtown Austin, which should hopefully make a decent impact on the food that people are able to take home.

CAFB’s Chief Development Officer, Mark Jackson, told us that he is excited about the new initiative:

“Although the program was just announced and we haven’t been in contact with them about it, we’re thrilled that Starbucks will be working with local food banks to donate unused food.

“Food rescue plays a vital role in helping the Capital Area Food Bank serve Central Texans facing hunger. We rescued 18.7 million pounds of the nearly 34 million pounds of food we distributed last year—from a variety of generous partners. As a result, tons of food that might have ended up in a landfill went to those in need.

“We’re glad to see Starbucks join in the fight against hunger on this scale and look forward to working with them.”

Fresh and healthy options aren’t always the easiest to come by at food donation sites. Austin has a problem with food deserts, with districts 1, 2, and 4 hit the hardest by a lack of access to fresh, affordable food, according to the Austin Monitor. One Voice Central Texas just released an infographic revealing that five zip codes in Austin have no grocery stores in them.

For more information on donating or volunteering at Capital Area Food Bank, visit their website. 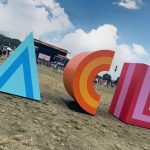 You Complete Guide To The Best Pumpkin Patches, Halloween Fun, And Fall Festivals Happening in Austin and Beyond 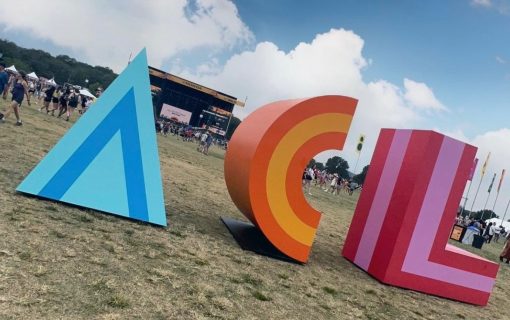 5 new to us musicians that we saw at ACL Music Festival 2022: Conan Gray, Sofi Tukker, Cimafunk, Gayle and Wet Leg.
- October 14, 2022
You Complete Guide To The Best Pumpkin Patches, Halloween Fun, And Fall Festivals Happening in Austin and Beyond

Austin has lost a lot of landmarks and now one Central Austin household is honoring all that helped make Austin just So Austin!