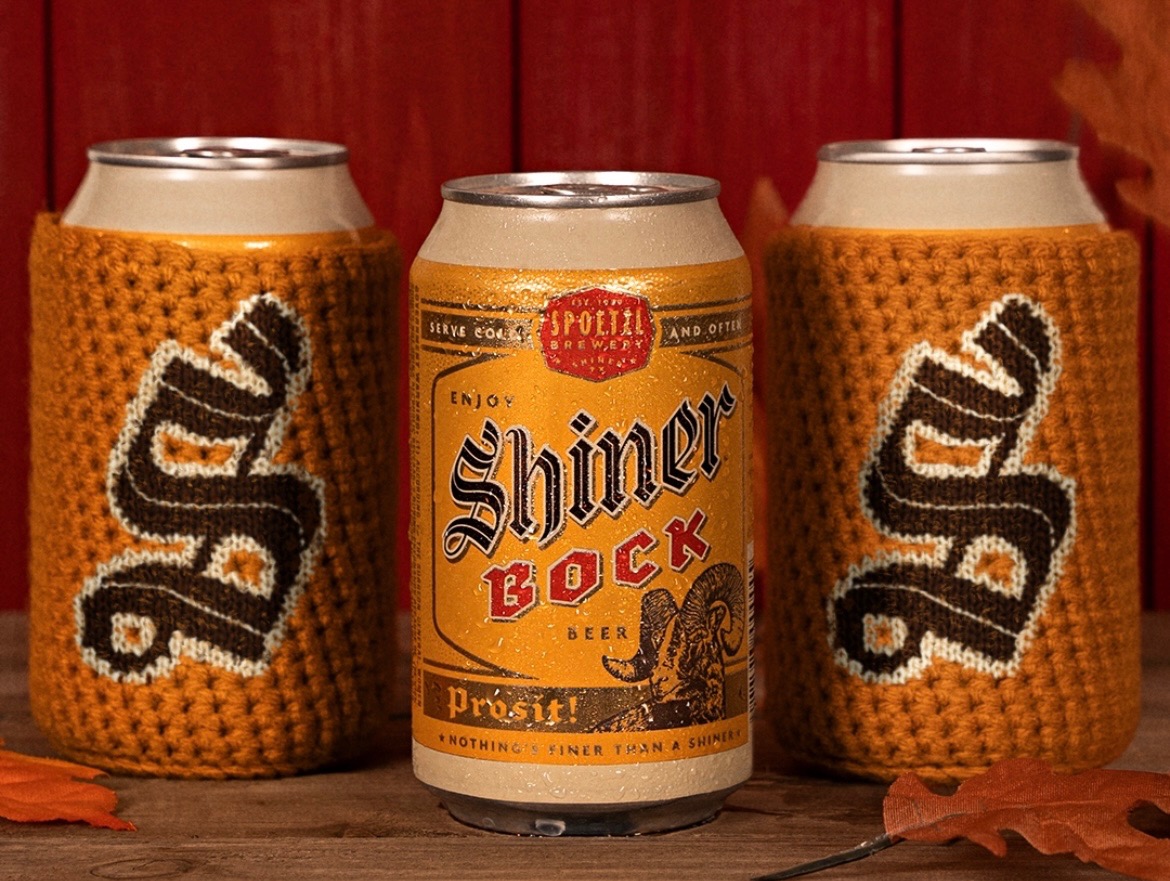 Why doesn’t this ever happen on a flight we’re on? The independently owned Texas-based brewery, Shiner Beer team surprised an entire Southwest flight with free beer! Actually, anyone of drinking age received THREE free beers and brewery tour tickets.

It happened on a flight en route from Dallas to San Antonio where the Shiner Beer team was on board. The generous Texans wanted to surprise tired travelers with a treat in the same way that founder, Kosmos Spoetzl left cold bottles of beer on fence posts for field workers after a hard day’s toil. All passengers were told they could claim their reward at the brewery if they show their plane ticket to the brewery hospitality staff. Now that’s what we call Texas hospitality.

Watch it happen in the clip below: