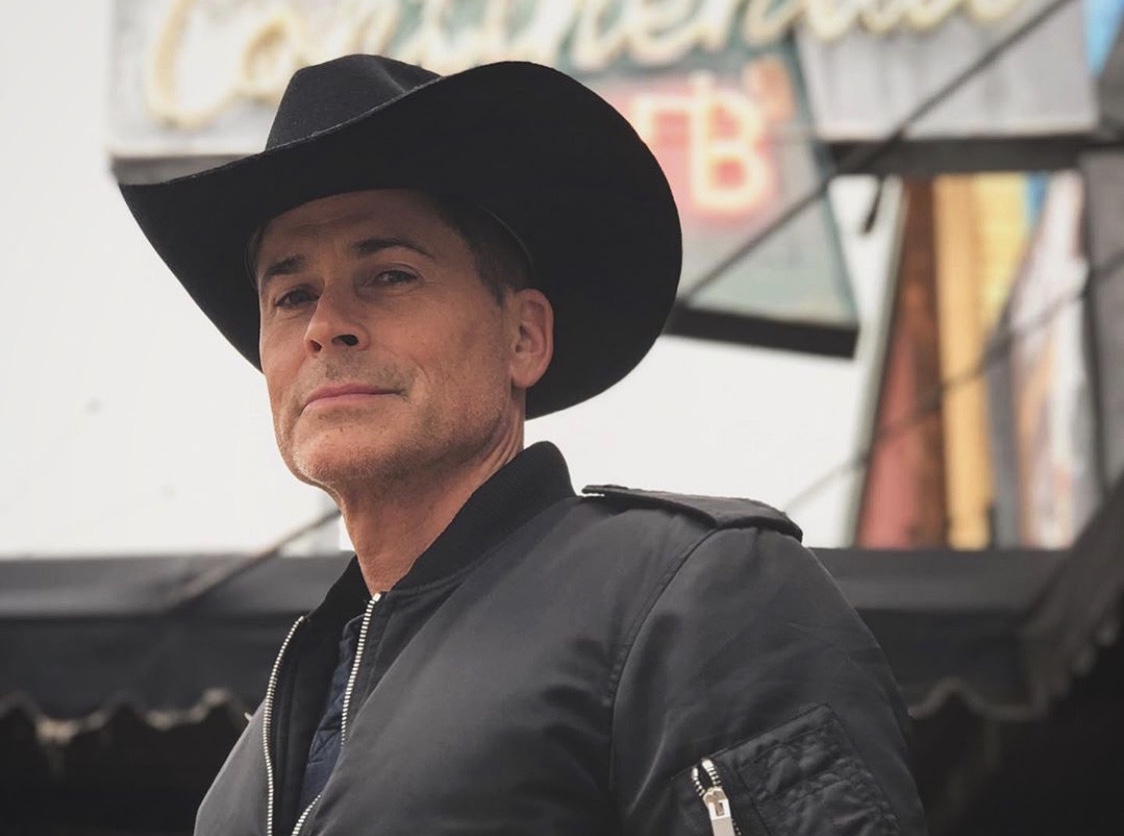 We hear scenes for the Fox series “9-1-1: Lone Star” are being shot near the capitol on Friday and Saturday, November 15 and 16. Though it appears they are shooting out in Dripping Springs as well based on this picture Rob Lowe shared on Instagram of himself and Jim Parrack.

The majority of the series is being completed in Los Angeles but we’re excited that at least a few scenes will actually be shot here in the Lone Star State. Read more about the TV shows being shot in Austin here.

On Wednesday night’s CMA Awards former Austinite Kacey Musgraves and Willie Nelson sang a beautiful rendition of the “Rainbow Connection.” Musgraves also took home the award for Female Vocalist of the Year while the crew from the Bobby Bones Show won Broadcast Personality of the Year.

In honor of friendsgiving, Geraldine’s at the Hotel Van Zandt is serving up cocktails named after each of the main characters from “Friends.” The six “Friends” themed drinks will be available through November 30. One dollar from each one ordered will go toward nonprofit No Kid Hungry. Here are a few of the drink names: Ms. Chanandler Bong,  Princess Consuela Bananahammock, and my personal fave, Dr. Drink Ramoray.

Check Out The New Edition of Mean Tweets

A new music themed edition of Mean Tweets aired on “Jimmy Kimmel Live” this week. Among the participating artists like Lizzo, Chance the Rapper, and John Mayer are Texan Leon Bridges and Austin’s own Midland.

The Bush Sisters Return to Texas

Following the success of their joint memoir about growing up in the spotlight in both the Texas Governor’s mansion and the White House, Jenna Bush Hager and Barbara Pierce Bush released a children’s book this week. The sisters will speak about the book “Sister’s First” in Houston this weekend at  an event with Blue Willow Bookshop at Memorial Drive Presbyterian Church.