From our vantage point, Austin has always been a notorious drinker’s town. A place in which you can imbibe on whatever strikes your fancy, sparingly, or in excess. Within the past few years, we’ve seen a proliferation of trends pop up; There are more breweries than you have fingers and toes within a 50 mile radius of wherever in the city you may be. You can throw a rock and hit a swanky cocktail bar where a mixologist will prepare and pour you a carefully crafted cocktail. Lest we forget the amount of divey haunts which lonestar, PBR, and cheap whiskey rules the roost. Whatever your taste, there’s a place for you here.

However, we’ve noticed that aforementioned haunts, while trendy, tend to forget a class of alcohol consumption tantamount to the experience — wine. It’s kind of striking that in a place like Austin, you’d think demand for good wine would be high; but from where we sit, it isn’t. Enter the Red Room Lounge. A cavernous, speakeasy style wine bar that you have to walk down a short stairway to get to. It’s a wine bar where highfalutin wine culture runs smack dab into Austin’s inclusive and all-encompassing cultural flashpoint. GM and Sommelier Darren Scott explained Red Room’s mission to us as “democratizing wine.” In short, he wants to make wine and wine culture accessible and open to anyone who wishes to experience it. 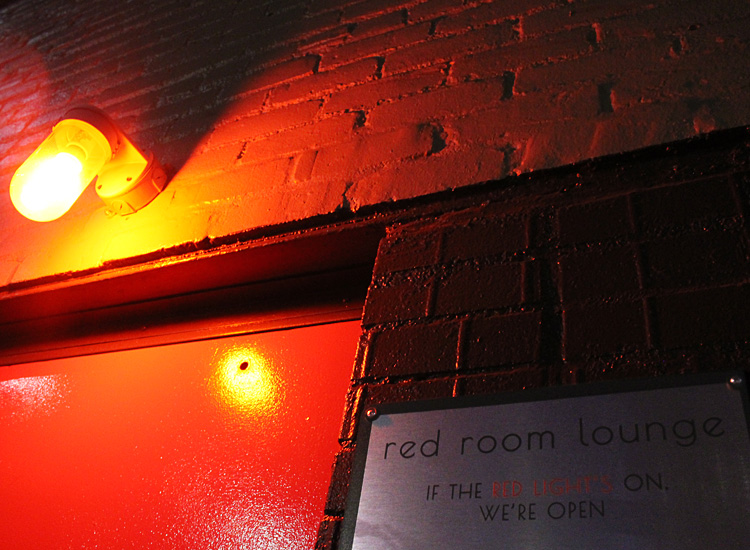 I’ll admit, I’m a novice when it comes to wine. I know very little about wine and feel that it’s as cumbersome as jazz music and English literature, combined. When Darren gave his mission statement, it made me feel much better about my limited knowledge.

He went over the technique of using a tool  called a Coravin, a siphoning device that uses argon gas to get wine out of the bottle without actually corking in order to allow a singular pour out of bottles that are usually reserved for bottle service, i.e., only sold by the bottle. This is relatively unheard of at most wine bars/restaurants. 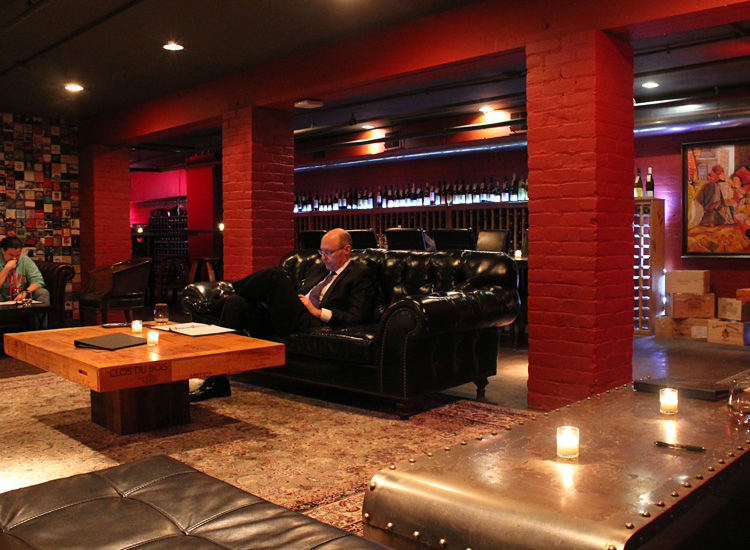 We tried five wines that were all very dynamic. We spanned different worlds and regions, from German Rieslings to Italian whites which are made from grapes that are grown on the side of a volcano, to Syrahs, Malbecs, and everything in between. 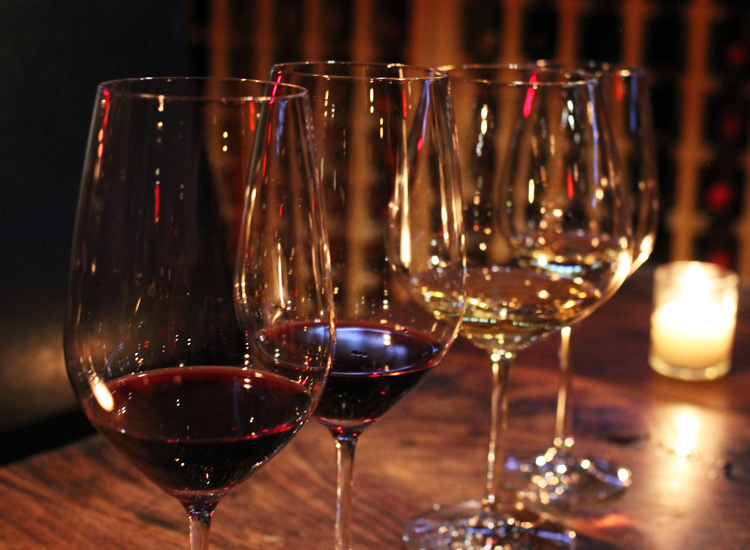 We started with the Donhoff 2015 Riesling; Crisp and sweet, Darren explained that the sweetness you taste in most Rieslings isn’t there to be intentionally sweet, it’s there to balance the acidity. As someone who doesn’t really care for white wines, I loved the balance of this Riesling. I drank more than I should have. 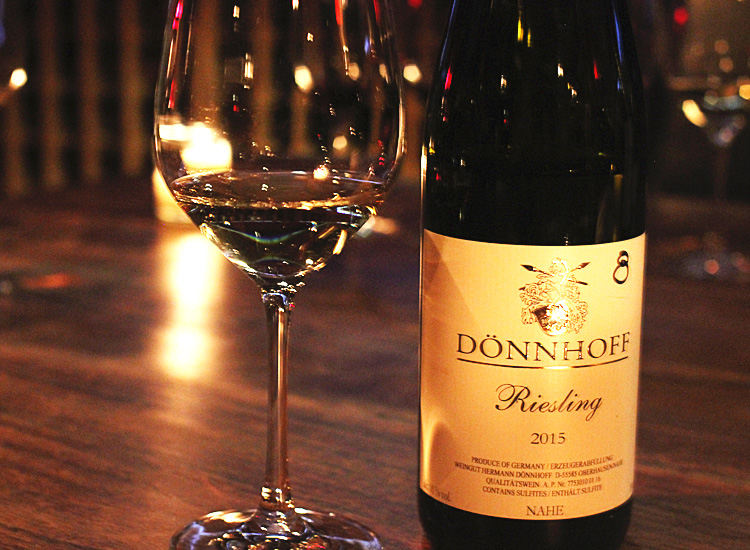 Next up was the Benanti Etna Blanco. The grapes for this wine have a bit of an interesting story: they’re literally grown on the side of Mount Etna, which is the largest volcanic mountain in Europe. Floral and herb based notes come through heavily in this one. With its smoky finish, you can also almost taste the complexity of a volcano. 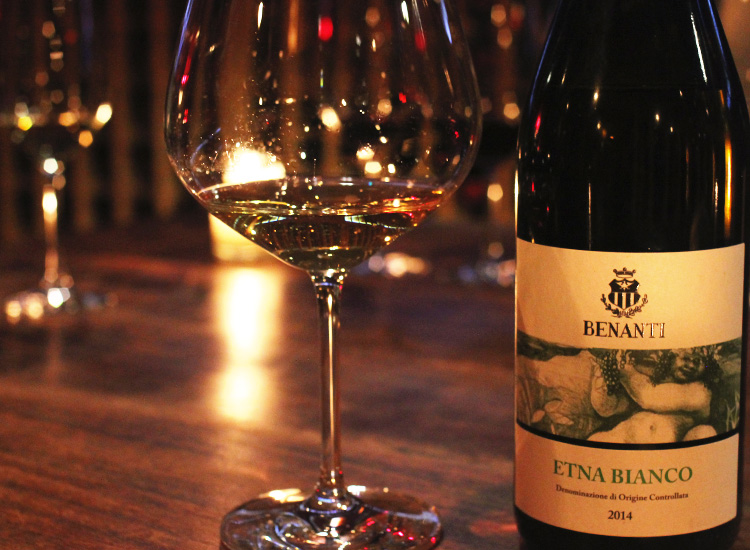 Starting off the reds was the Chateau Peyrose 1995: An acidic red that bore a lot of qualities that I really look for, including bold and smoky. Make sure there’s a steak close by if you decide on this one. As luck would have it, the Red Room does offer a limited menu from next door neighbor Vince Young’s Steakhouse most nights.

Next we had the Arcadian Syrah 2008. This was a kind of flabby red with a really smooth finish. It was a little sweeter than most of the reds I like, but all in all it was really good. This is a very popular red that patrons often come back for time and time again. 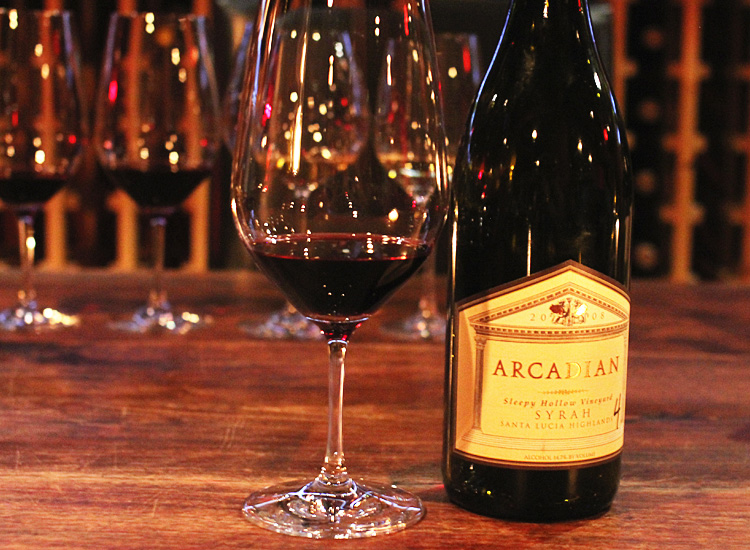 Darren was nice enough to let us try a Joseph Phelps Insignia 2001, known the wine world over as a roughly $500 bottle; thanks to the magical piece of aforementioned technology, the Coravin, this 2001 was intense. It was as if the wine was telling a story as I was tasting it. I wish I could say more; you just have to try it for yourself. 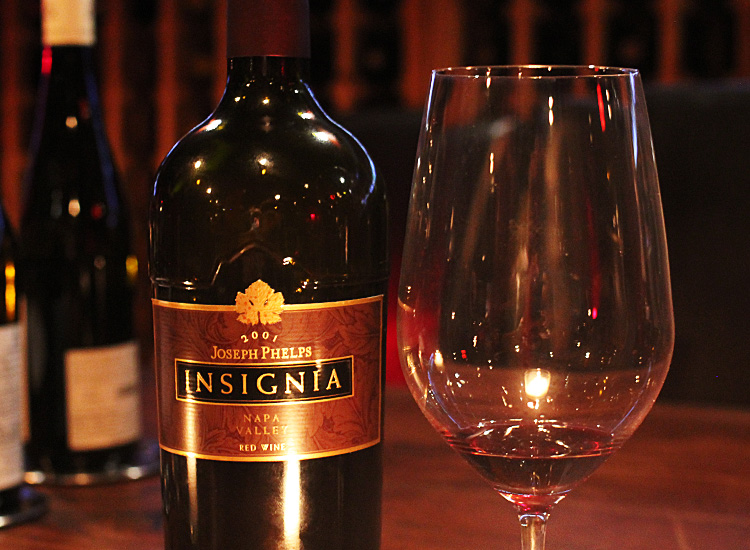 There’s also a wine brokerage that’s run out of the Red Room facility. Much of the wine they serve is also distributed to various bars and restaurants in Austin and beyond. Darren also gave us a tour of the cellar, which can be and is rented out by other wine makers and brokers. 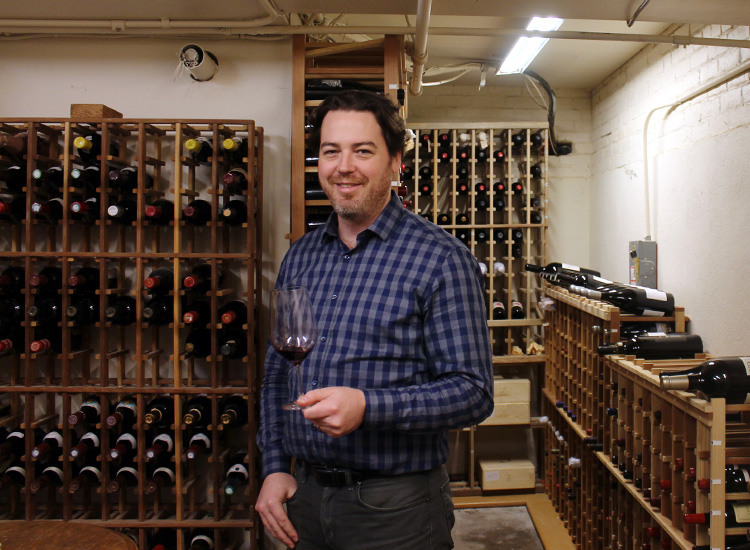 Wine has been, and will always be cumbersome and a little intimidating. The Red Room Lounge does really well at bridging the gap to bring wine culture to the thirsty masses of Austin. If you ask us, they’re doing this in spades. 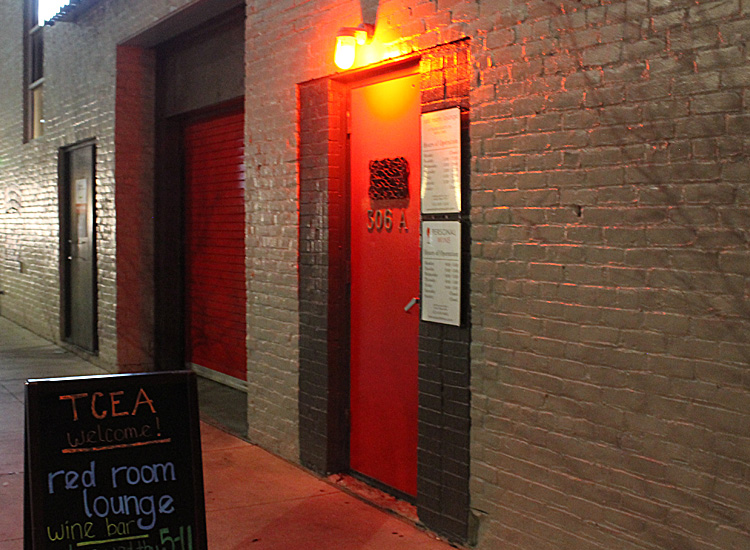 - June 24, 2021
Dive Into One of the Best Hotel Pools in Austin Without Booking a Room

You don't have to spend the big bucks to enjoy some of the best hotel pools in Austin. Sometimes you can even live it up poolside for FREE!
- June 23, 2021
7 Totally Picture Perfect Places To Take Your Next Austin Selfie

Need a social media worthy Austin selfie? We've got you covered with these seven picturesque locations. Now smile!
- June 23, 2021
Ask Amanda – How Do I Get Started With Social Media?

We know using social media to promote your brand or product may seem daunting, but our Austin Small Business series is here to help!