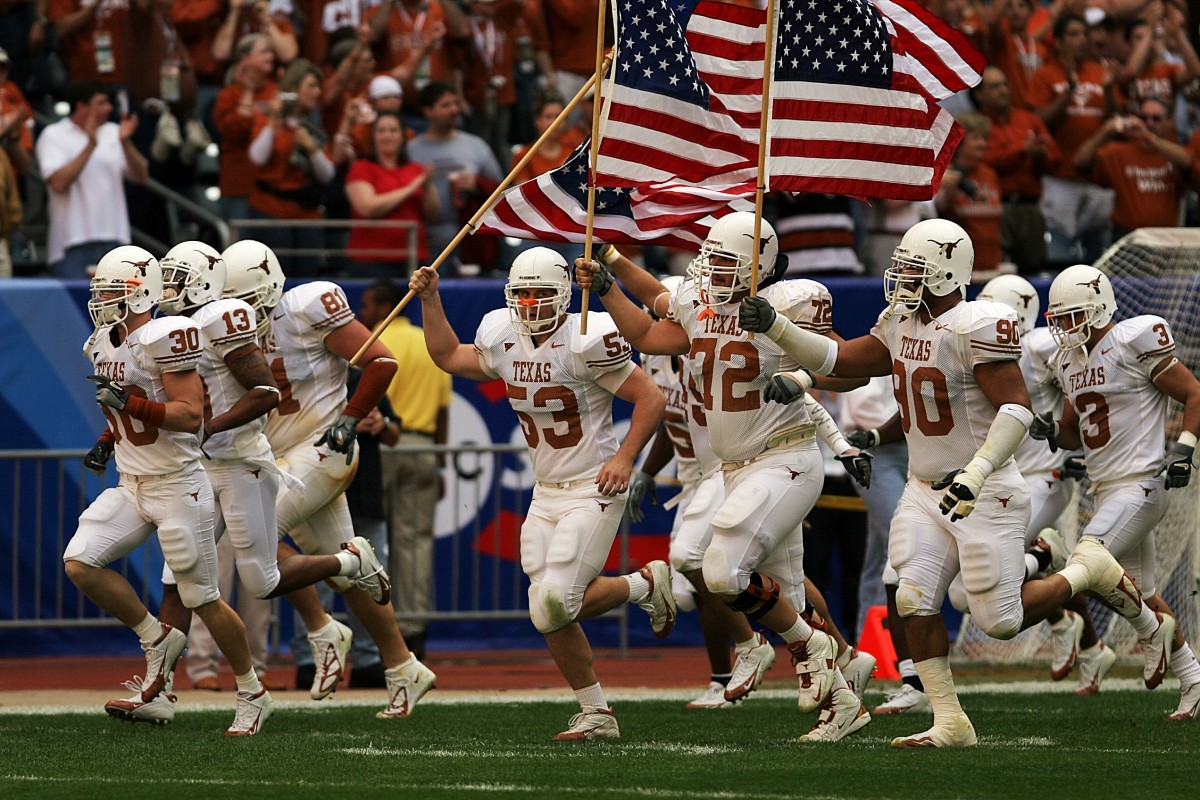 Poll: Should The UT Austin-Texas A&M Football Rivalry Be Revived?

The football rivalry between The University of Texas Austin and Texas A&M University has more than a century of history, but it all came to an end in 2011 when A&M switched league divisions, leaving a 25-27 Longhonrs victory as what seemed to be the end of the story.

There have been rumblings, however, of a rebirth of sorts. Last November a Texas lawmaker from San Antonio filed a bill that would force the schools to play one another on Thanksgiving every year, and Texas Gov. Greg Abbott recently voiced his support for the measure. That mounting pressure grew this week when College Station-based ABC News affiliate station KTRK-TV reported that a recent poll of A&M students found 88 percent support for renewing their rivalry with UT Austin.

A similar poll was taken in Austin a couple years ago, finding 96 percent support for reviving the traditional Thanksgiving Day game.

But, that was then and this is now. The demands of 2019 are wildly different than 2017. It’s practically a whole new world, right? (Okay, maybe not, but it HAS been a while.) So, we decided it’s time for another poll.

Do you think the UT Austin-Texas A&M rivalry should be brought back? Let us know on Facebook! Entries close March 5.

This video is from KTRK-TV in College Station.