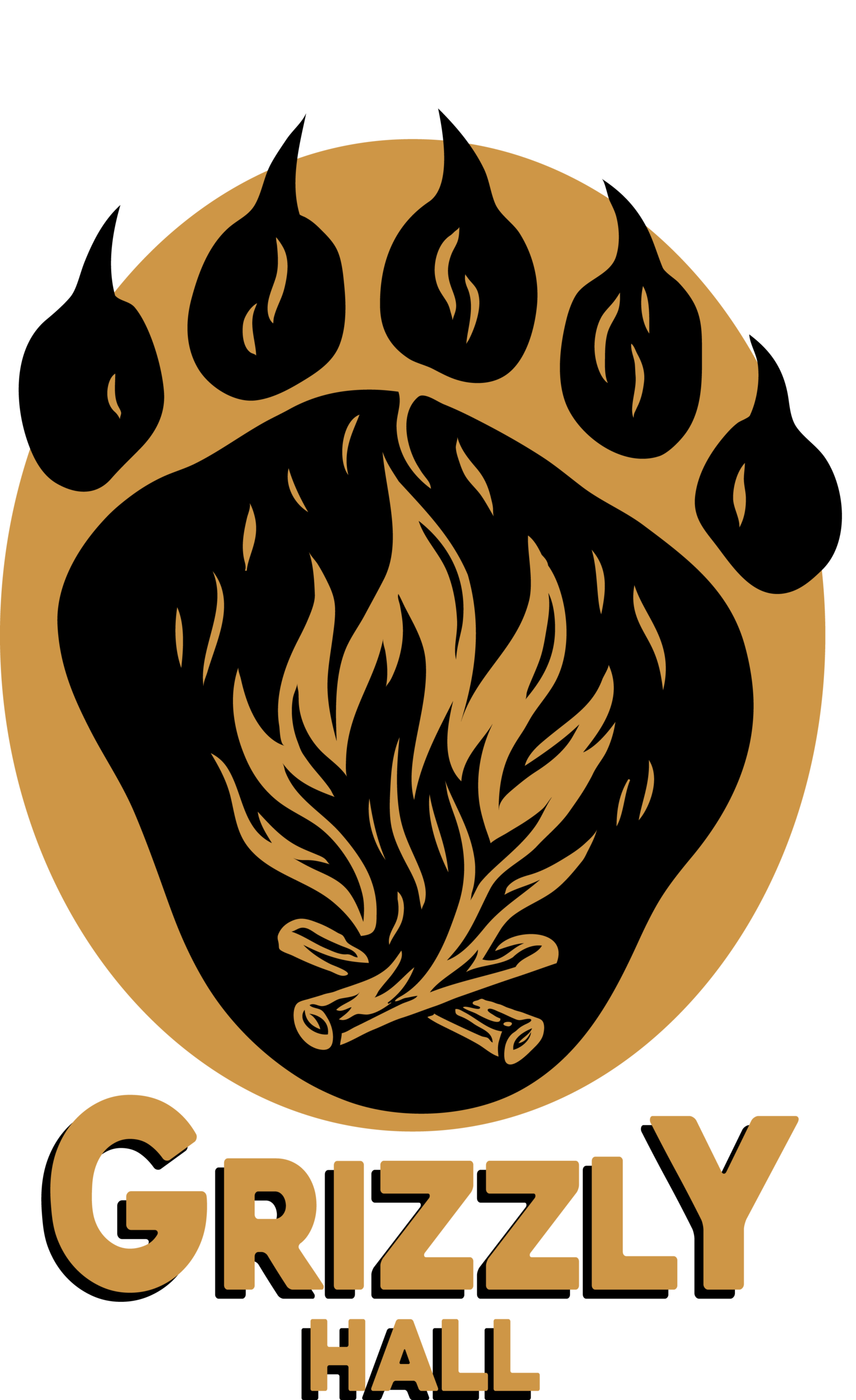 Pics of New Grizzly Hall Music on Riverside Give Us Wood

Well, that was fast… Last week we reported that Midway Field House, the East Riverside sports bar, was closing its doors. At the time we had little information about the space, other than that it would be taken over by the team that runs nearby Buzz Mill. This morning we were happy to learn that the doors at 2015 East Riverside Drive are nearly ready to open again, as Grizzly Hall comes out of hibernation as a wonderfully dynamic venue for those looking to get away from downtown. And those doors are swinging wide open this Saturday, April 30.

The 500 person capacity music venue has already booked some intriguing acts for summer 2016 including a JMBLYA festival preview party on May 7, High on Fire on May 28 for their Grand Opening Celebration, and Teggner Cavalry — the world’s only Mongolian folk metal band — on May 31. Later in the summer will see performances by Mini Kiss on June 18 and a special Father’s Day Country Showcase & Cookout on June 19.

In addition to the music, there will also be plenty of “ highly-curated experiences involving music, comedy, art exhibits, film events, and more. Patrons can expect unique, fun, and interactive programming similar to The Buzz Mill’s beloved events, but with more of a music focus.” Upcoming examples of these events include the Jon Stringer Comedy Showcase on June 30 and a live screening on “UFC 200” on July 9.

“We are thrilled to bring a new high-quality events space to the Austin community, including our beloved, yet underserved East Riverside and South Shore communities,” says Jason Sabala, Founder and Owner of Grizzly Hall. “The Grizzly Hall team is excited to finally showoff our new digs and kick off the festivities. We look forward to serving Austin’s music, comedy, and arts scenes for years to come.”

Sabala is a previous owner and general manager at the original Emo’s on Red River, so he will be bringing some of that same vibe along with him to the new space. He plans to employ many of the former staffers of Emo’s while he was there, adding them to a team that includes Levin Crutchfield who will lead operations, Matt Renard in charge of the production management team, Kurt Fasse as the venue’s plant manager, and Dave Curran as sound supervisor.

Clearly magic wood elves have helped the team to convert the space at Grizzly Hall, because the photos already look pretty incredible (see gallery above-click on the pic to move to the next one). It might seem a little familiar to those who patronize their sibling space over at The Buzz Mill, as it’s full of reclaimed wood and taxidermy, made to feel like a rustic mountain cabin. They’ve updated the space to include a new sound system, full service bar, and the 300 spaces of free parking will remain available to patrons.

All photos courtesy of Grizzly Hall