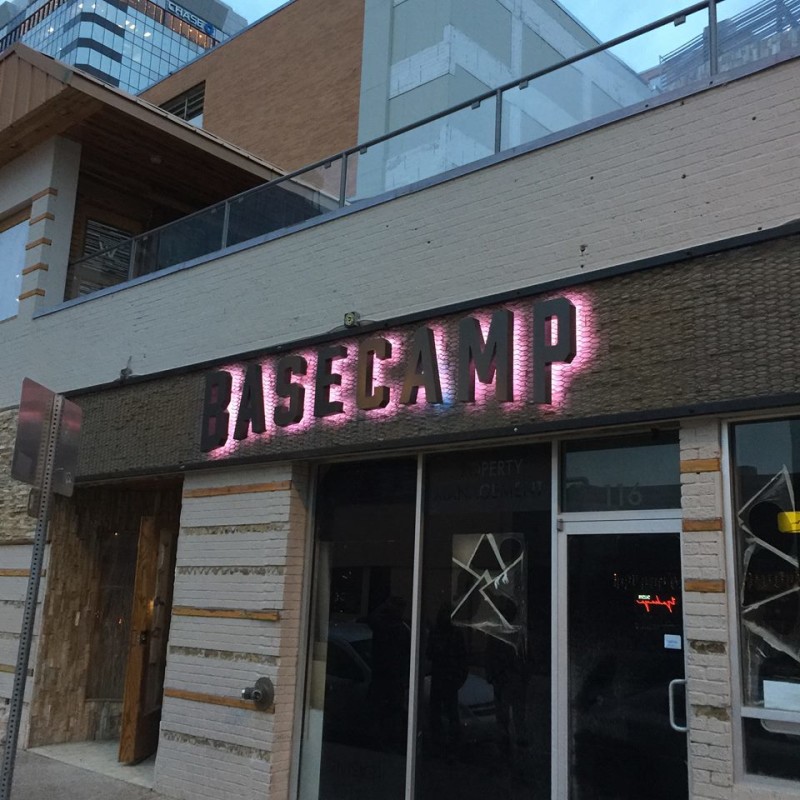 Where One Austin Sports Bar Door Closes Another Opens

It looks like the Riverside corridor just got a little less diverse in its offerings, as Midway Field House, the hipster version of a sports bar, has closed its doors, reports Austin360. This morning, “Coach” told the gang to “gather around and take a knee” as he left his parting words in a Facebook post:

Having personally watched many basketball and football games at Midway, I can say that this institution and its attempt to bring a really neighborhood vibe to East Riverside will be missed. That said, The Buzz Mill is reported to be taking over the space. They not only provide a great bar and coffee shop at their current location, but also some really incredible event programming and they employ local musicians. It will be nice to see what they end up doing with the space.

For those looking for a new spot to fill the sports void left by Midway, especially during the NBA playoffs, BaseCamp (120 West 5th) will be opening tomorrow in the Warehouse District. The name is a great play on words once you realize that the bar is downstairs from Summit Rooftop Lounge. The new bar is a collaboration between Austin real estate developer Chad Barrett and Dan Wyman who has worked with Parkside Projects and Uchi. It will feature 13 screens featuring, as well as private rooms where guests can control what they watch. There’s even an Austin suite highlighting iconic local people and places.

The Executive Chef is Eric Kuypers, formerly of Uchi and Peached Tortilla, so this certainly promises to not be your standard bar fare. Examples of menu items include shrimp and jalapeno hushpuppies, steak frites, brisket nachos, and beignets, with a few standards like mac and cheese, wings, and fried pickles thrown in. Their happy hour (4-6:30pm Monday through Friday) features $6 wine and wells, half priced beer, and 50% off of bar food.

So maybe it’s not too similar to Midway, but options are always helpful. Side note: they’re hiring!

And for those up north, the new Lavaca Street Bar in Rock Rose (11420 Rock Rose Ave Suite 100) just opened on April 11 and features some of the things we’ll miss at Midway like skee ball and a pool table. It’s also 2,000 square feet larger than the downtown location, so it’s even better for groups than before. Plus, Turf and Surf Po Boys has added an oyster bar to their menu, so oyster-crazed Austinites (who seem to be pretty rampant these days) will feel at home.
——