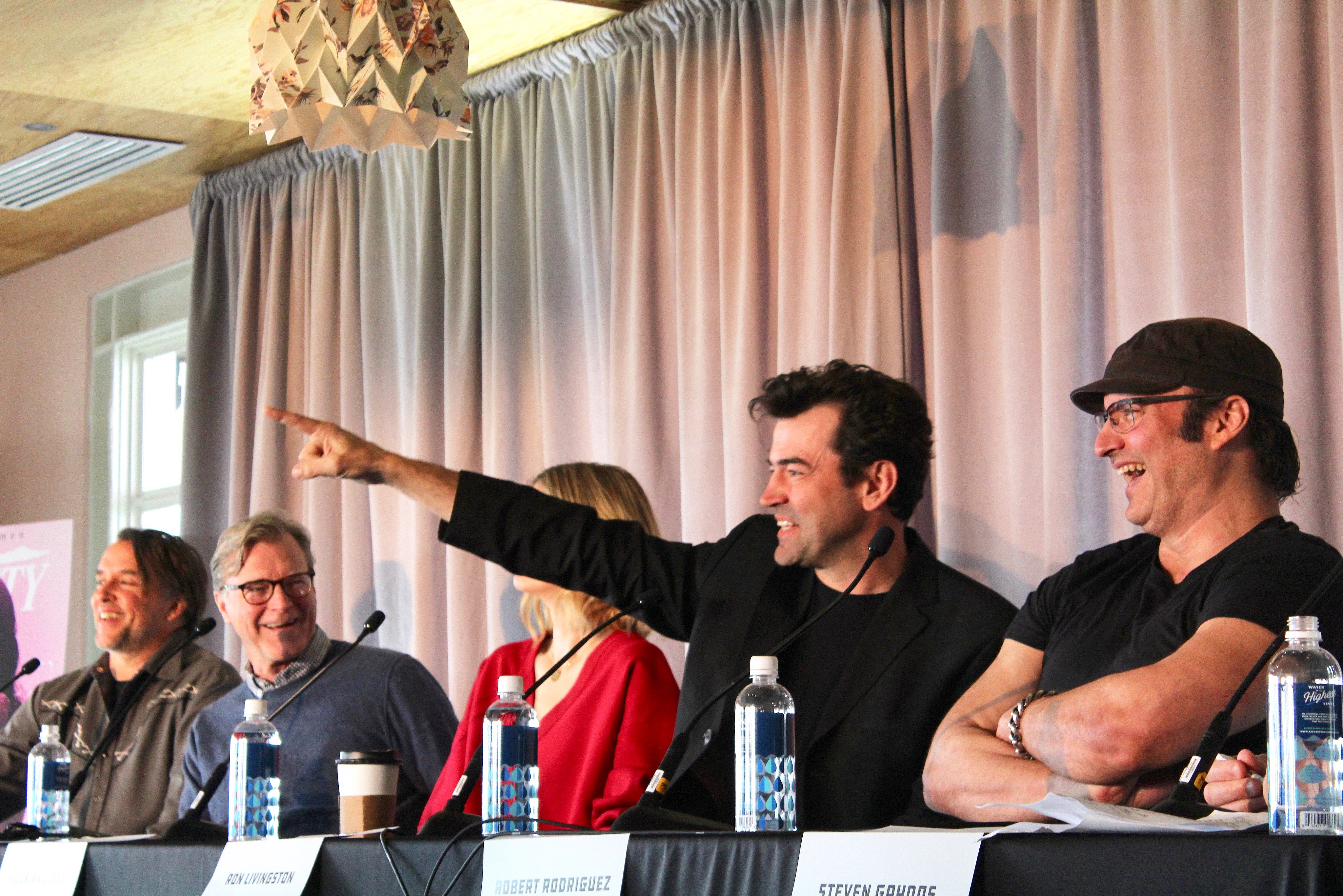 It was a big week for the Austin Film Society.

On Wednesday, AFS hosted a 20th anniversary special screening of Office Space at the Paramount. In attendance for the celebration were cast members Ron Livingston, David Herman, and Gary Cole, as well as writer/director (and Austinite) Mike Judge.

The following night, Herman, Cole, and Judge accepted the Star of Texas Award honoring the film at the Texas Film Awards.

Though Livingston did not attend the awards, he did take part of the press conference earlier in the day.

When asked about the anniversary screening, he proudly stated, “I think it was the best audience for anything I’ve ever been able to be a part of.” 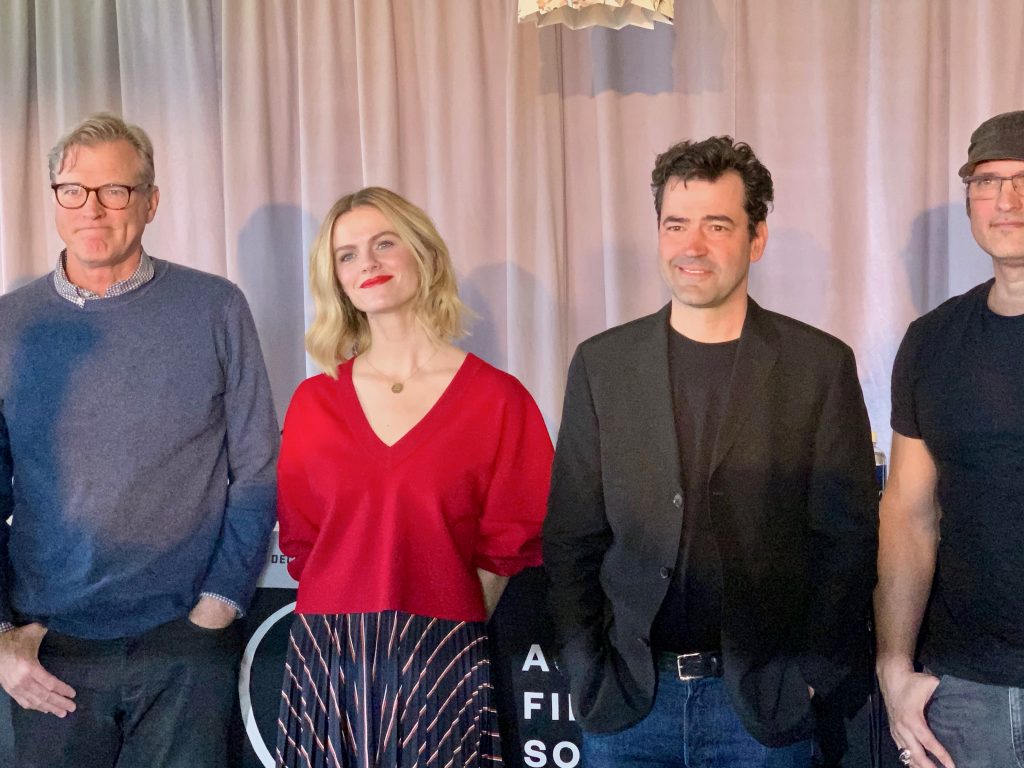 We caught up with the rest of the guys on the red carpet before the award’s ceremony to talk Texas. Our most in depth question? Who’s more Texan: Matthew McConaughey or Willie Nelson? They all chose the red headed stranger. 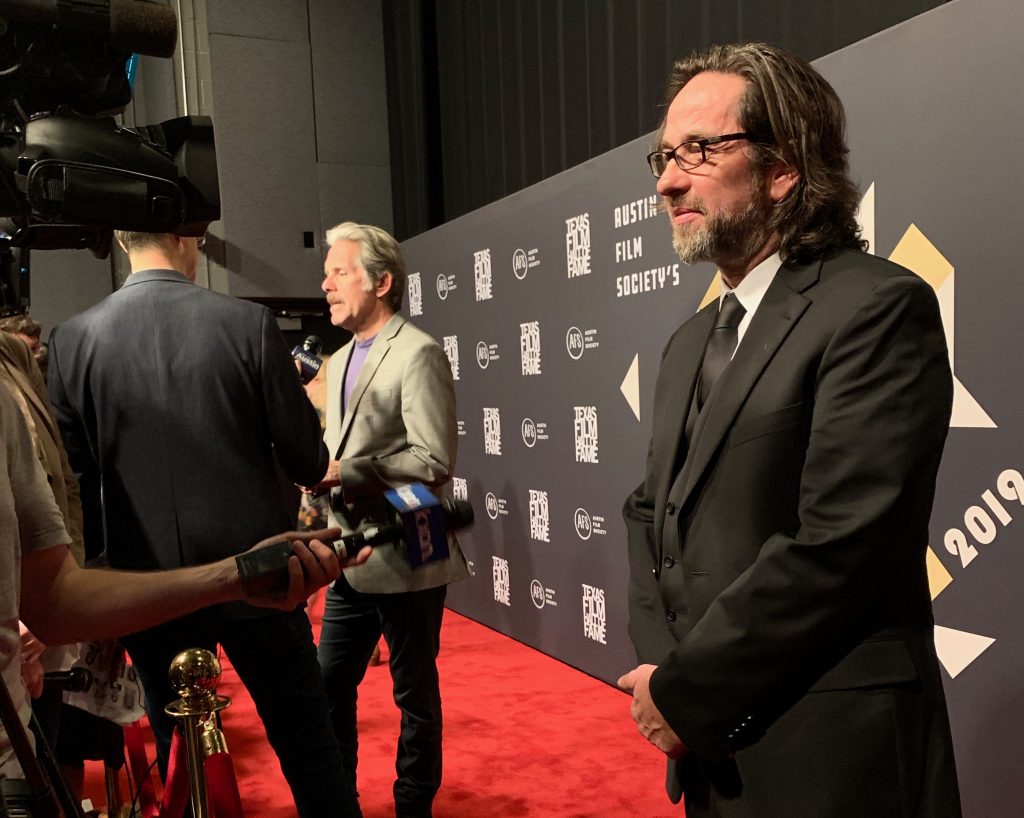 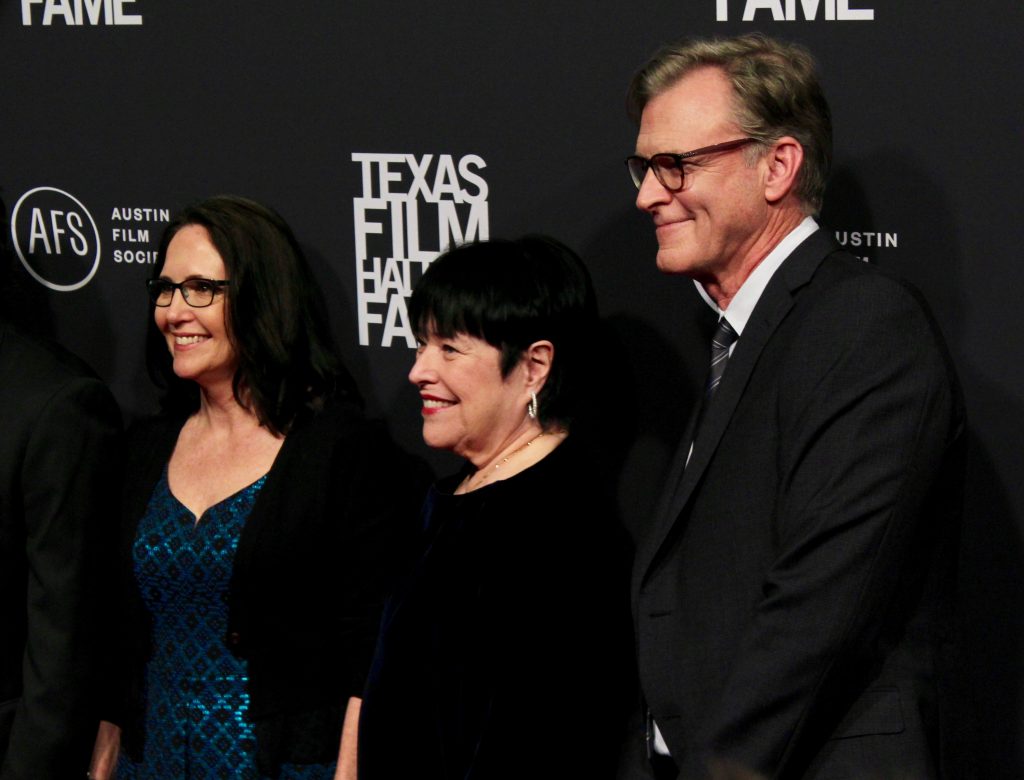 Hancock and Bates will be taking part in SXSW with their latest project The Highwaymen, while Maron and Shelton will premiere their film Sword of Trust. 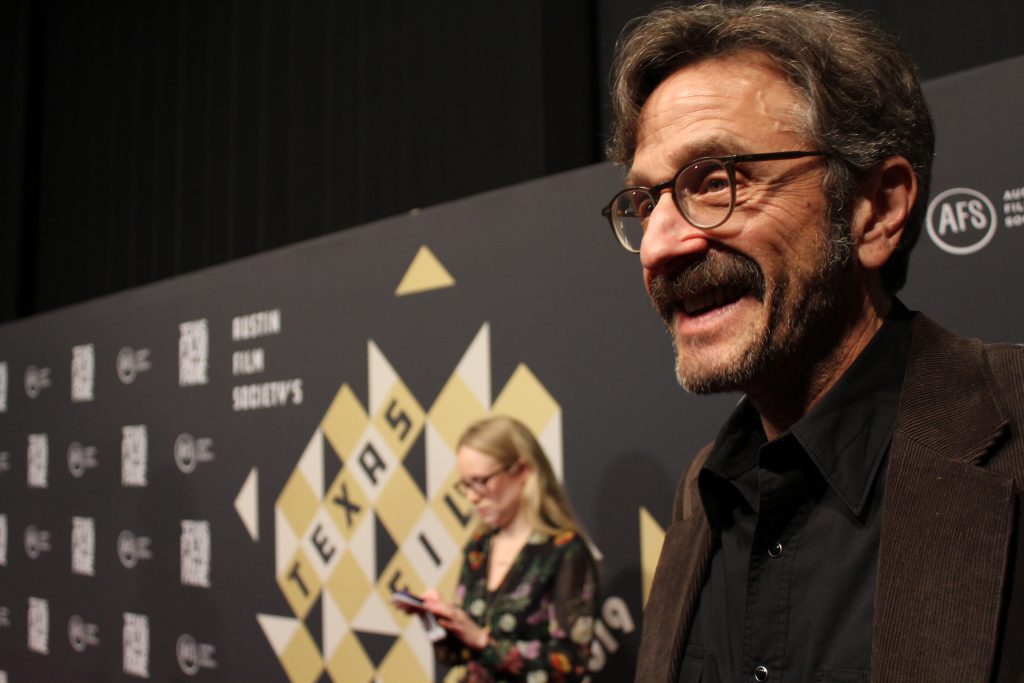 Want to know more about what celebrities you can catch a glimpse of at SXSW 2019? Check out this post over on ATXgossip.com.