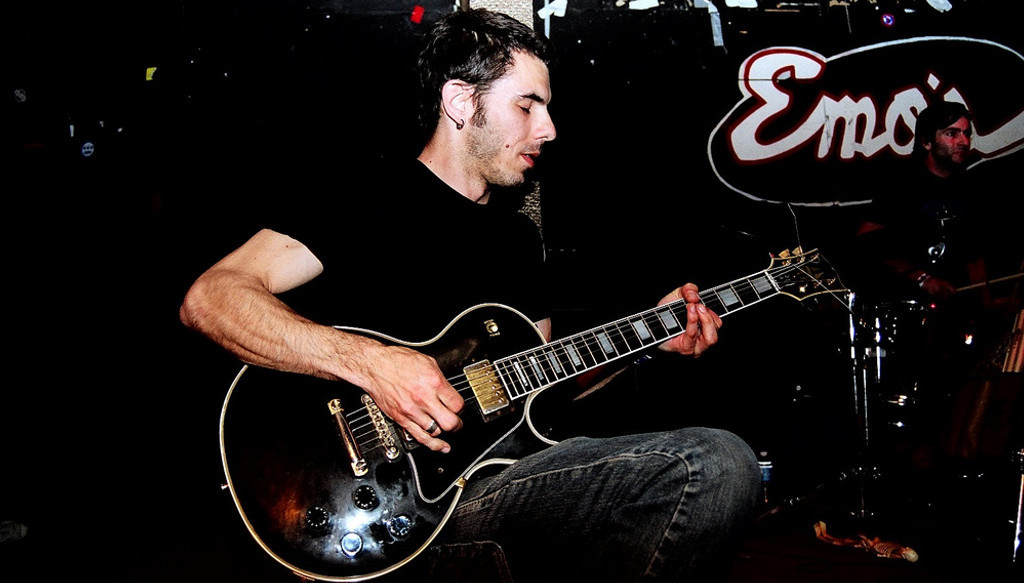 North Austinites Finally Get Their Own Rock ‘N Roll Rentals

For 25 long years, Rock ‘N Rolls Rentals has been a staple in the Austin music scene, serving musicians who need low cost rental equipment for a show or a tour. While that’s great and all, the original store has always been located at 1420 West Oltorf Street, and that’s created a problem: Too many people in North Austin did not even know this place exists.

That’s all changed now. The Oltorf store has grown so dramatically in the past two and a half decades that owner Jim Norman decided to kick off a second location to serve North Austin residents. The store is now open, located at 8335 Burnet Road. Speaking to Austin.com, Oltorf store manager Craig Johnson said that the main driver of Rock ‘N Roll Rental’s growth, as with many local businesses, is Austin’s exploding population. However, customers who live north of downtown have found it difficult to navigate Austin’s sometimes awful traffic.

“We kept getting phone calls in the afternoon from people who couldn’t make it to our store on Oltorf because of traffic,” Johnson said. “Austin keeps growing, and some people never cross the river.  In north Austin, we saw potential to serve as a music store and pro audio supply center. We really wanted to make it easier for our customers and be able to serve them better.”

While the shop is always busy, Rock ‘N Roll Rentals gets a huge surge of business during South By Southwest (SXSW), Austin’s largest annual festival. While the conference certainly gets its fair share of local musicians performing throughout its nine days, bands and music industry professionals from every corner of the globe also come to the Live Music Capital of the World to experience, learn, and discover the next big act. For many of these folks, Rock ‘N Roll Rentals has been integral to that experience.

Norman, who has experienced SXSW’s true international flavor, put it best when he told us that Rock ‘N Roll Rentals during SXSW takes on “sort of an international bus station vibe, with people from all over the world getting equipment for their musical ride. At the peak, we hear 4 or 5 different languages at once. It’s very exciting.”

With all those musicians from all over the world pouring through their doors, it certainly helps that the company’s employees are all longtime musicians, many of them in local bands as well. “The store is very unique, as all the employees are following their own musical passions and they are able to be surrounded by all the tools of the trade and interact with our customers who are doing the same thing,” Norman said.

You can expect much the same up north.