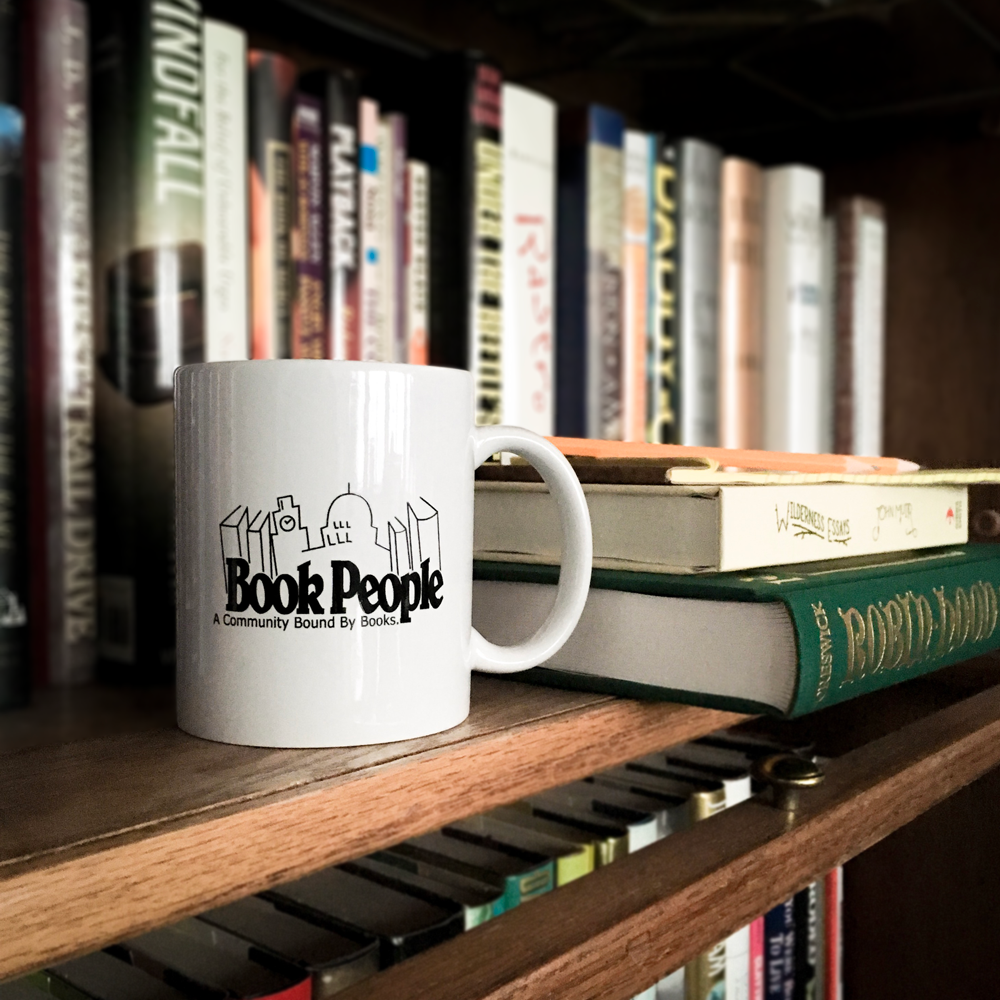 There’s a certain pride in reading a book that’s set in your city. There’s that little internal spark of joy when you know the exact street, building, or types of people the author references. When an author is able to capture the essence of a city, especially one like Austin, it’s almost magical. And Austin itself is a character in its own right, in and out of text. We’ve come up with a diverse list of books set in Austin that tell great stories set in the city we all love.

Jane of Austin: A Novel of Sweet Tea and Sensibility by Hillary Manton Lodge | Fiction, Romance
The last thing Jane wants is to leave her beloved tea shop in San Francisco to move to Austin, Texas, for a fresh start. But life in Austin isn’t all sweet tea and breakfast tacos. Their unusual living situation is challenging and unspoken words begin to fester between Jane and Celia. When Jane meets and falls for up-and-coming musician Sean Willis, the chasm grows deeper.
If you’re a fan of Jane Austen, this clever retelling of Sense and Sensibility set in Austin is a must read.

Small Steps by Louis Sachar | Fiction, Young Adult
This novel is Sachar’s follow up the the award winning novel turned movie, Holes. It takes place two years after the character Armpit was released from Camp Green Lake. He returns home to Austin where he tries to turn his life around, one small step at a time.

The Midnight Assassin: Panic, Scandal, and the Hunt for America’s First Serial Killer by Skip Hollandsworth | Fiction, Mystery, True Crime
In nineteenth-century Austin, Texas, a ruthless murderer terrorized the city in what would soon become a story more shocking than any fiction. For more than a decade, Texas Monthly journalist Skip Hollandsworth has researched this gripping tale of murder and madness that plays out like a well-crafted whodunit. With vivid historical detail and novelistic flair, Hollandsworth brings this terrifying saga to life.

My Beautiful City – Austin by David Heymann | Fiction, Architecture
In My Beautiful City Austin David Heymann crafts seven masterful tales of a young architect who fails again and again to dissuade his clients from their bad decisions. So the houses he designs aid and abet the ongoing erasure of Austin’s ambrosial charm.

Dreams and Shadows by C. Robert Cargill |Fiction, Fantasy, Horror
Once bold explorers and youthful denizens of this magical realm, Ewan is now an Austin musician who just met his dream girl. Colby, meanwhile, cannot escape the consequences of an innocent wish. In a world where angels relax on rooftops, whiskey-swilling genies argue metaphysics with foul-mouthed wizards, and monsters in the shadows feed on fear, you can never outrun your fate. This is a stunning debut novel by acclaimed film critic and screenwriter C. Robert Cargill.

Kings of Infinite Space by James Hynes King | Fiction, Horror
Paul Trilby is having a bad day, week, month, life. Working as a temp writer for the Texas Department of General Services, he tries to escape his cursed life when mysterious and disturbing things keep happening. Kings of Infinite Space is a hilarious and horrifying spoof on our everyday lives and gives true voice to the old adage, “Work is Hell.”

The End of Summer and What’s Left Is Right by Irving Munro | Fiction, Mystery
The series follows father and son detectives Bill and Tommy Ross who work for the Travis County police cold case unit. Each book follows a different riveting murder case. Author Irving Munro really knows his stuff. He is a former Scottish police detective who retired and is now living in Austin.

A Map of Home by Randa Jarrar | Fiction, LGBT
Nidali, the rebellious daughter of an Egyptian-Greek mother and a Palestinian father, narrates the story of her childhood in Kuwait, her teenage years in Egypt, and her family’s last flight to Austin, Texas. Nidali mixes humor with a sharp, loving portrait of an eccentric middle-class family, and this perspective keeps her buoyant through the hardships she encounters. This critically acclaimed debut novel is set to capture the hearts of everyone who has ever wondered what their own map of home might look like.

The Gay Place by Billy Lee Brammer | Fiction, Politics
The Gay Place consists of three interlocking novels, each with a different protagonist – a member of the state legislature, the state’s junior senator, and the governor’s press secretary. The governor himself, Arthur Fenstemaker, a master politician, infinitely canny and seductive, remains the dominant figure throughout. Billy Lee Brammer started writing these three novels while working staff for Senator Lyndon B. Johnson. Sadly, he died of an overdose before he could complete them.

Waterloo: A Novel by Karen Olsson | Fiction
Bittersweet and biting, elegiac and sharply observed, Waterloo is a portrait of a generation in search of itself – and a love letter to the slackers, rockers, hustlers, hacks, and hangers-on who populate Austin.

That’s it! Our top 10 list of fiction books set in Austin.

We hope one, or all of them, spark your interest. If they did, please purchase them from your local bookstore. When you spend your money locally, you’re spending money on your city, your own personal passion, and the people who support it. A local bookstore like Book People carries all of these titles and we included links to them in the article.

Looking for more ties to Austin? Check out this post on Where All the Best Austin Movies Were Filmed.