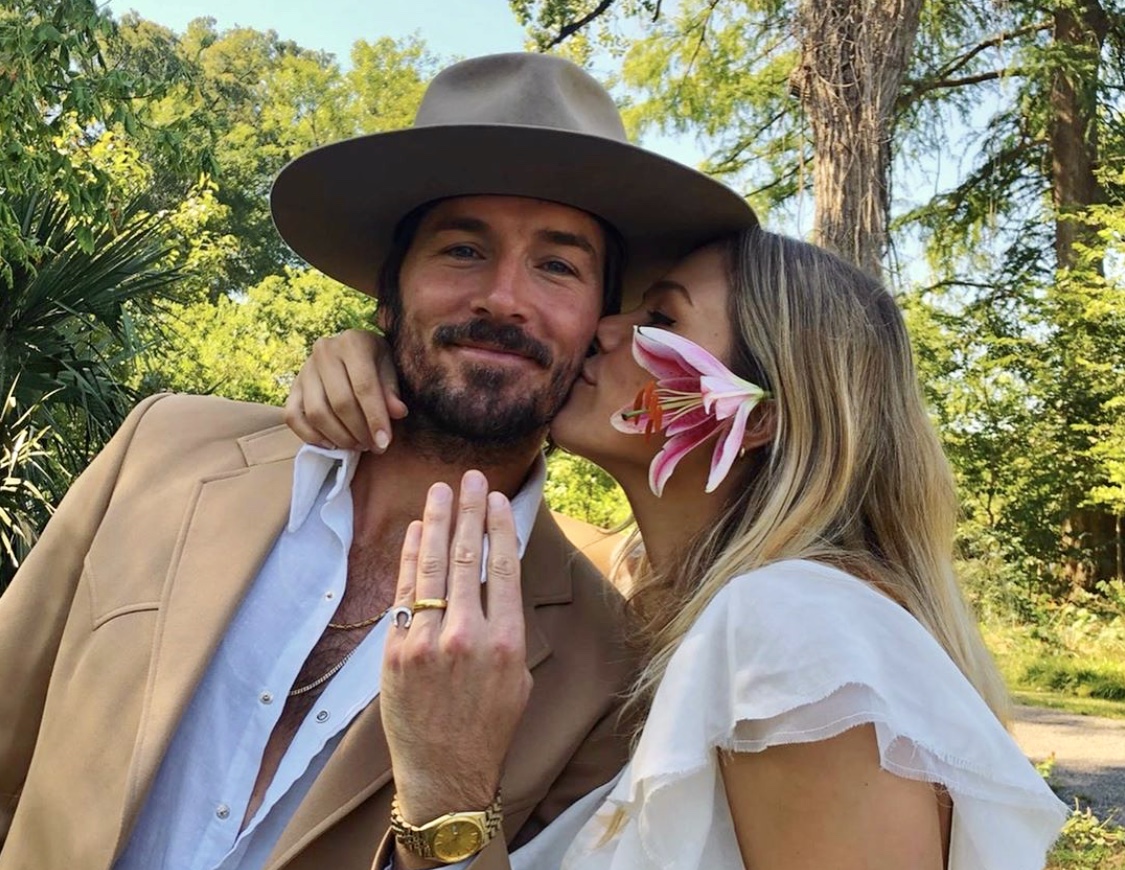 Mark Wystrach Is Officially Off the Market

Country band Midland’s frontman married Outdoor Voices CEO Ty Haney this week. The couple, who resides in Austin, is expecting their first child together in November.

The Austin Film Fest announced the closing night film and it’s the drama Just Mercy. The film stars Michael B. Jordan and Jamie Foxx as a man wrongfully convicted of murder and the attorney who fights to get him off death row. The stars are currently not scheduled to attend, but here’s hoping that changes.

ACL weekend one’s Friday night Guns and Roses set had fans raving on social media. Saturday’s Childish Gambino performance was one of the artist’s last and did not disappoint (this Saturday is reportedly Donald Glover’s final appearance as Childish Gambino). And after Lizzo’s record breaking crowd dispersed on Sunday night, Cardi B took the stage more than 30 minutes late, announcing that her stop in El Paso will be her last for a while as she’ll be focusing on recording her new album. Off stage, we caught a few famous faces enjoying the weekend: Cierra Ramirez (of “Good Trouble” and “The Fosters”), Adrian Grenier (best known for “Entourage”), and one of our most often spotted Austin celebs, “Supernatural” star Jared Padalecki.

The “Bobby Bones Show” found out this week that they won the CMA Award for National Radio Personalities of the Year. Co-host Lunchbox also announced that he and his wife are expecting baby #2.

BookPeople is bringing Tim McGraw to town to discuss his new lifestyle and fitness book, Grit & Grace! It’s happening at First Baptist Church on November 8. Tickets are available on Eventbrite for $32 plus taxes and fees. A ticket includes a copy of Grit & Grace and admits one person into the venue.