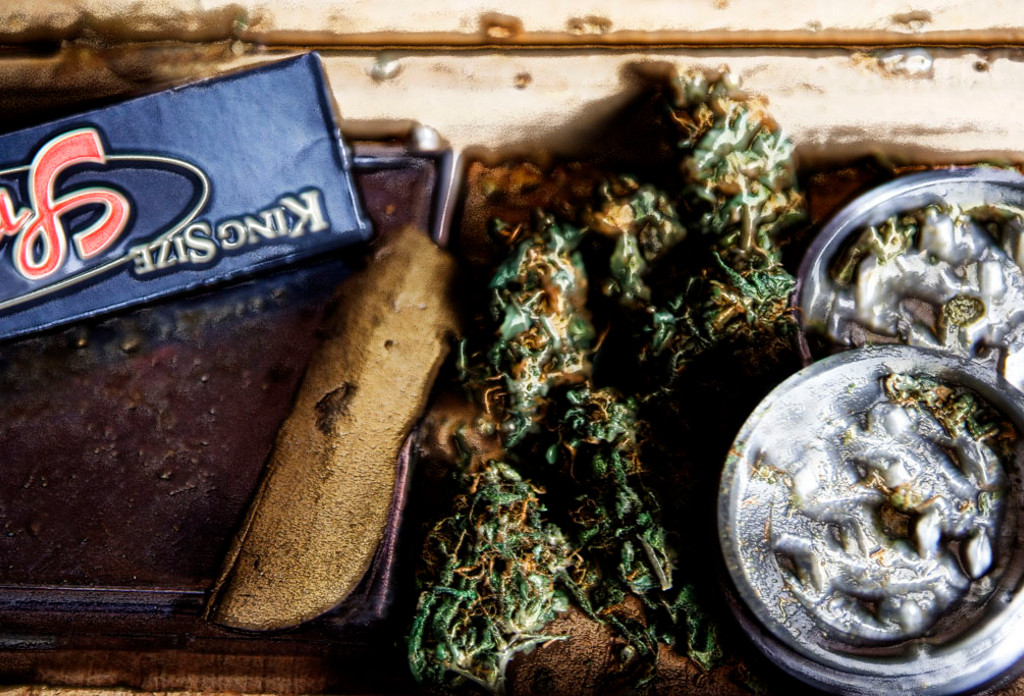 For Many in Austin, It’s Okay To Be NORML

Fifty-eight percent of Americans favor an end to the country’s prohibition on marijuana. After Colorado’s first week of pot sales, other states are seeking to decriminalize. This is a good thing, right? Perhaps some of you fear that if Texas follows in Colorado footsteps, the streets will be littered with “dirty hippies” in drum circles?

The face of a marijuana consumer is not confined to a lazy, carefree, rebellious caricature that has been portrayed though American pop culture over the past several decades. Unless you know someone who medically benefits from marijuana or is a causal user who happens to live a productive life then “pothead” may be the only image your mind sees.

Check out this story; it is about an eight-year-old girl who has severe epilepsy, cerebral palsy and hip dysplasia. Her family, who currently resides here in Texas, has recently decided to move to Colorado so she can have access to treatment.

“Breaking stereotypes plays a major role in educating the public about marijuana.” Texas NORML Executive Director, Cheyanne Weldon addressed to the crowd at the open NORML (National Organization for the Reform of Marijuana Laws) meeting on February 5th, 2014. “We are actually hearing from people now that aren’t consumers and we want them to realize that it’s all one big group; that it’s not what type of person smokes marijuana or eats a cannabis cookie. There is no type of person. That’s why people shouldn’t be so shocked when politicians do it…half the country has tried it. [..] We have to come out of this subculture. “

Weldon is also part of NORML’s Women’s alliance, one of the many that NORML has organized, which includes one for seniors, patients, athletes, and veterans. Part of NORML’s mission is to reach out to all walks of life, get conversations started, and build bridges. “Our mission is to educate people, that includes constituents and legislators and try to get them all on the same page about discontinuing this idea of prohibition. […] we shouldn’t have to criminalize ourselves or incriminate ourselves in some way by saying we don’t think people should be arrested for choosing a plant anymore.”

Since 2009 – APD has busted almost 18,000 people for marijuana possession. About twenty-five percent of those suspects avoided being arrested because of Madden’s law, according to data from APD and Travis County Justice of the Peace District 5, which handles cite and release cases for local police. Marijuana arrests drain money out of our criminal justice system, exhaust prison resources and force police to focus on nonviolent, minor crimes — often at the expense of more serious ones. (Bernier,” In Austin, 1 in 4 Pot Busts…”)

Weldon stressed that it is necessary for advocates to exercise patience and understanding with our politicians and non-consumers. “Start getting involved in what’s happening and realize ‘oh maybe it’s not that they are against us.’[…]Be motivated to engage with our lawmakers and our community and find a level that they can resonate with that makes sense to them. […] People are treating it like alcohol because it’s coming out of prohibition. Just because one substance is legal doesn’t make it like the other. “

It is easy to categorize alcohol and marijuana as equal substances because they are both used recreationally. However, only one has the potential to create jobs and breathe new life into the agriculture industry. Hemp plants can be made into paper, plastics, clothing, housing materials, food, and fuel. There are multiple journal studies and countless documentaries available on the internet that validate and illustrate these claims. Something else to consider – a new tax resource that could help our schools and infrastructure as the state population continues to rise.

Marijuana is not for everyone and that is okay. However, if you care for the ill and would like to see a boost in our state’s economy then I recommend you take some time out to research the facts, find someone you are comfortable with that is a user, and talk with him or her about marijuana. See for yourself that it is okay to be NORML.

More chapters are needed in rural parts of the state. If you are interested please visit the official Texas NORML website for more information on how to get started. The next free, monthly open meeting will be held on Wednesday, March 5th, 8pm at the Flamingo Cantina on 515 East 6th Street followed by a live comedy show and music.

On March 22, 8:30 a.m.-6:00 p.m. NORML will host a “Cut N Putt” benefit at Wille Nelson’s golf course, 807 Paisley Drive in Spicewood, TX . Two scheduled rounds of golf, music, and comedy performances will be held throughout the event. Food vendors will be available. General admission is $15.00 and proceeds will benefit Texas NORML’s Veterans’ Summit at the Carver Library branch here in Austin on July 19.