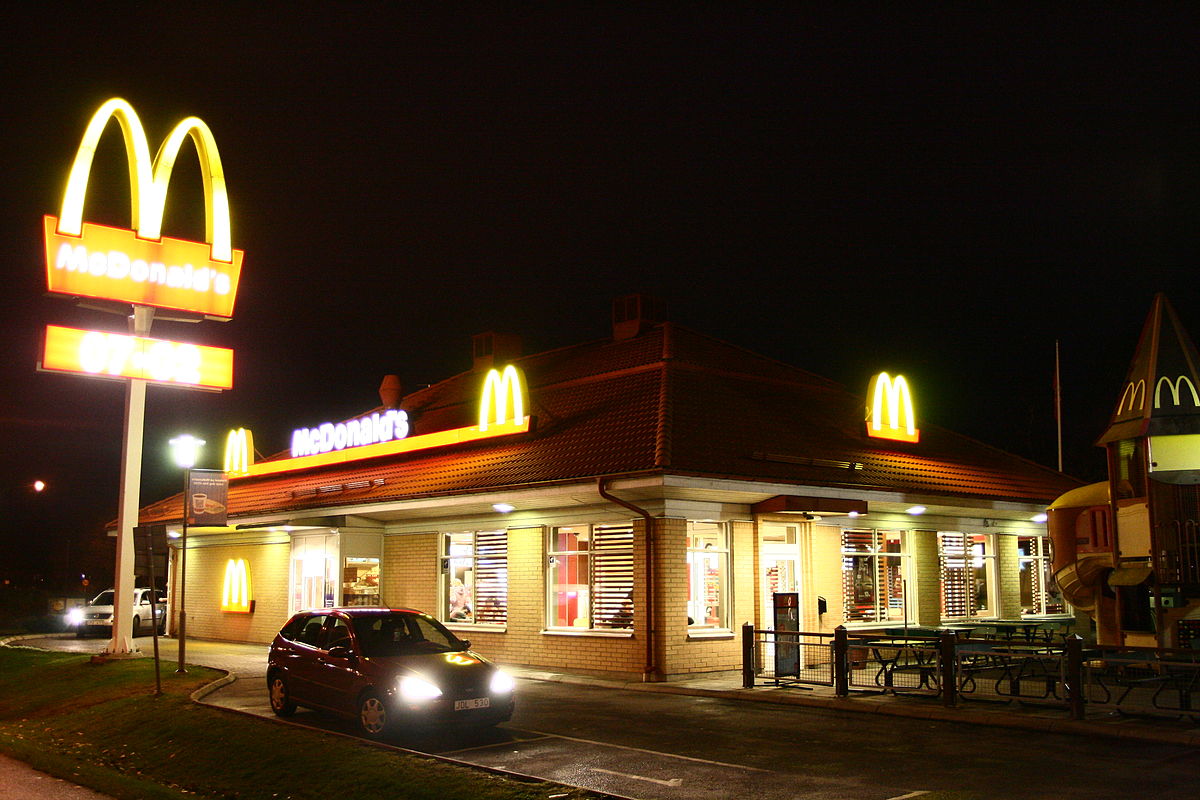 Lyft and Uber are certainly hot topics around Austin these days with the Prop 1 debate, but this weekend one of Austin’s ride sharing companies made news in a more hilarious way than usual. As a Lyft driver took a smoke break and waited for his passenger near East 40th and Red River on Saturday, the passenger who hailed him jumped into the driver’s seat of the car and took off.

In what clearly was a late night double dog dare situation the thief, later identified as 22-year old Celso Briones, then drove back to the scene of the crime, passing by the driver while talking to the police. Officers caught up with Briones at a McDonalds (possibly his intended destination all along) at I35 and 53rd St, where they arrested him. The car was stolen around 4:20am, which probably indicates a little about Briones’ state of mind at the time.

OK, so maybe having a car stolen isn’t particularly funny if it happens to you, but considering how quickly it was returned, I’d consider getting to tell the story pretty worth it. And remember kids, if you’re going to do some dumb and illegal things over the weekend, make sure they aren’t linked to your name, address, and all that good stuff.