Matthew McConaughey is one good ol’ Texas boy, ’cause his mama raised him right!

The Oscar winning Austinite appeared on “Good Morning America“ on Thursday, and also sat down with ABC’s Peter Travers where he talked about why he moved his family to Austin eight years ago.

“My mother is there, the rest of my family is there,” he said. “I just feel at home there.” 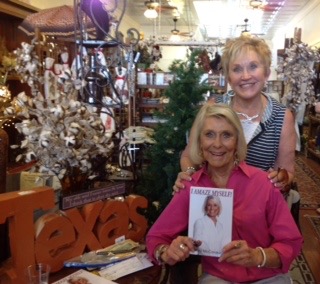 The UT grad’s mother, K-Mac, as she’s affectionately called, turned 85 recently and just keeps livin’ the good life. McConaughey claims one of the secrets to his mom’s life is that her favorite word is, “Yes.”

In 2012, the Sun City resident published a memoir full of stories about the things she has gotten away with over the years. Things, she says, she has no shame about.

Ms. McConaughey has attended multiple events with her son in Austin over the years, including the red-carpet premiere of “Bernie“, where she was reportedly humble, sweet, and definitely not shy. 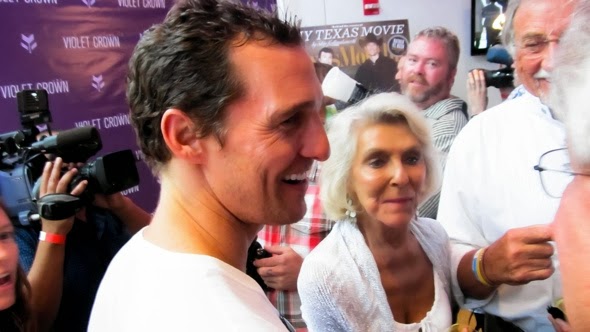 The Travers sit-down interview with MM will be posted next week on ABCNews.com. Meanwhile, check out the GMA interview below.