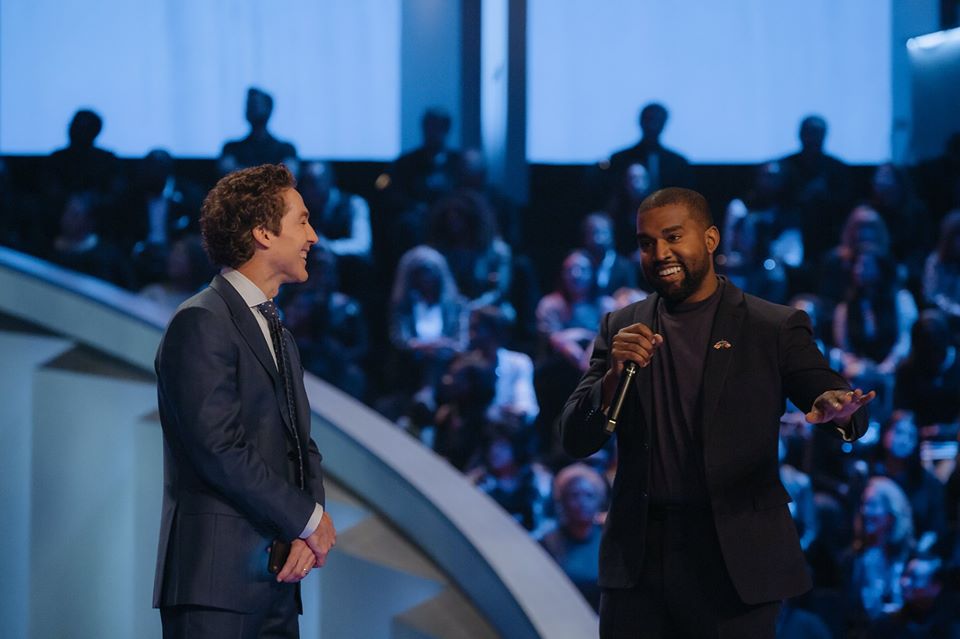 It seems many readers missed our mention in last Friday’s entertainment news post that Rob Lowe was in Austin filming the new Fox series “9-1-1: Lone Star.” Many emergency vehicles were spotted racing up and down the streets of downtown Austin last weekend leaving many perplexed. And that’s not the only series filming in Austin this month. You can read about them all here.

Congrats to Frieda Pinto and Cory Tran! The actress and her adventure photographer beau announced their engagement this week. Tran lists both LA and Austin as his home base on his IG account. Pinto was in Austin this fall to take part in the announcement of the Kendra Scott’s WEL Institute at the University of Texas.

Austin based band The Black Pumas received their first Grammy nod this week. The band released their self-titled debut album in June and will perform a free show at Longhorn City Limits on the LBJ Library Lawn before the UT game on November 29.

With the success of “This Is Us” putting her back in the spotlight, Mandy Moore has announced her first tour in a decade. The tour kicks off in March in Pittsburgh (the city where the Pearsons hail from on the hit NBC series) with a stop in Austin scheduled for April 25 at ACL Live. Tickets can be purchased here.

Kanye West joined Joel Osteen at Lakewood Church in Houston last Sunday. OK, so this isn’t technically Austin, but we think it’s worth sharing. During the church’s daytime service, West spoke to Osteen and a packed house about his new calling, saying, “The greatest artist that God ever created is now working for Him,” referring to himself, of course. Later that evening, the artist and his Sunday Service group performed an hour long set which you can watch via this link.

A Christmas Carol Returns to the Zach

A Christmas Carol opened at the Zach Theatre this week and we’re giving away free tickets! You can learn more about how to enter to win a family four pack here.