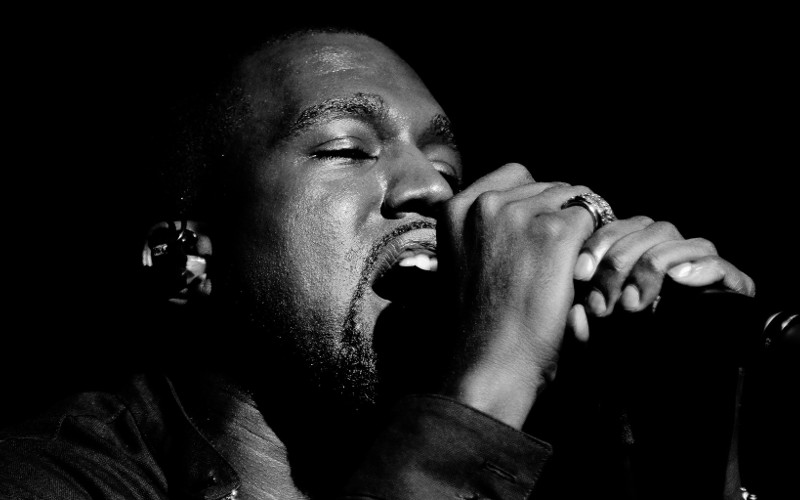 Everyone loves Franklin BBQ. Even President Barack Obama, the only person in the known universe who has been allowed to skip the line that always forms at Franklin every single day. In fact, Franklin BBQ is so famous that it is becoming almost as well known for its long wait as it is for those succulent meats.

And the waiting is most certainly part of the Franklin BBQ experience; so much that founder Aaron Franklin banned the practice of paying people to wait in line for you, a once-thriving sub-industry here in Austin. And that doesn’t really sit well with people lacking in patience or grace when being told, “No.”

According to The New York Times, which featured Franklin BBQ this week in a nice long read with an exclusive video (seen below), Mr. West attempted to become the second person ever to cut in line at Franklin BBQ, but was rebuked by the ever-polite staff (which includes Austin.com contributor Daniel Webb — pictured in the Times piece). “Kanye West wanted to cut the line and we didn’t let him,” Benjamin Jacob, the restaurant’s general manager, told the Times. “Everybody’s equal.”

RELATED: Let Aaron Franklin Show You How To Smoke A Turkey

It’s not clear whether Kanye stuck around to actually get some ‘Que, and the Times doesn’t say exactly when this totally appropriate celebrity shut down occurred. However, Franklin BBQ shared a rumor on Twitter that Kim Kardashian’s husband showed up last March. Given how many photos there are of other celebs at Austin’s mecca of meat, and how there are none of Kanye at that locale, it’s a safe bet that he didn’t stick around.

They just didn’t brag about turning Kanye out until now. Clever strategy, guys. Save it for the Times.

Of course, West isn’t the only one to get very publicly denied an early shot at America’s most coveted BBQ. Our friend Daniel told the Times that he’s even rebuffed bribes to jump the line. It’s just that good.

“I have a flight at 1:50, so I’m really hoping for the best,” a man from Los Angeles, on his third attempt to savor Franklin’s delicious meats, was quoted as saying. “This is the white whale of barbecue.”

So, word to the wise: If you’re going to Franklin, bring a chair, some beers, something to read, and at least a couple friends. But for the love of God, don’t be like Kanye.

This video is from The New York Times, published Thursday, January 27, 2016.