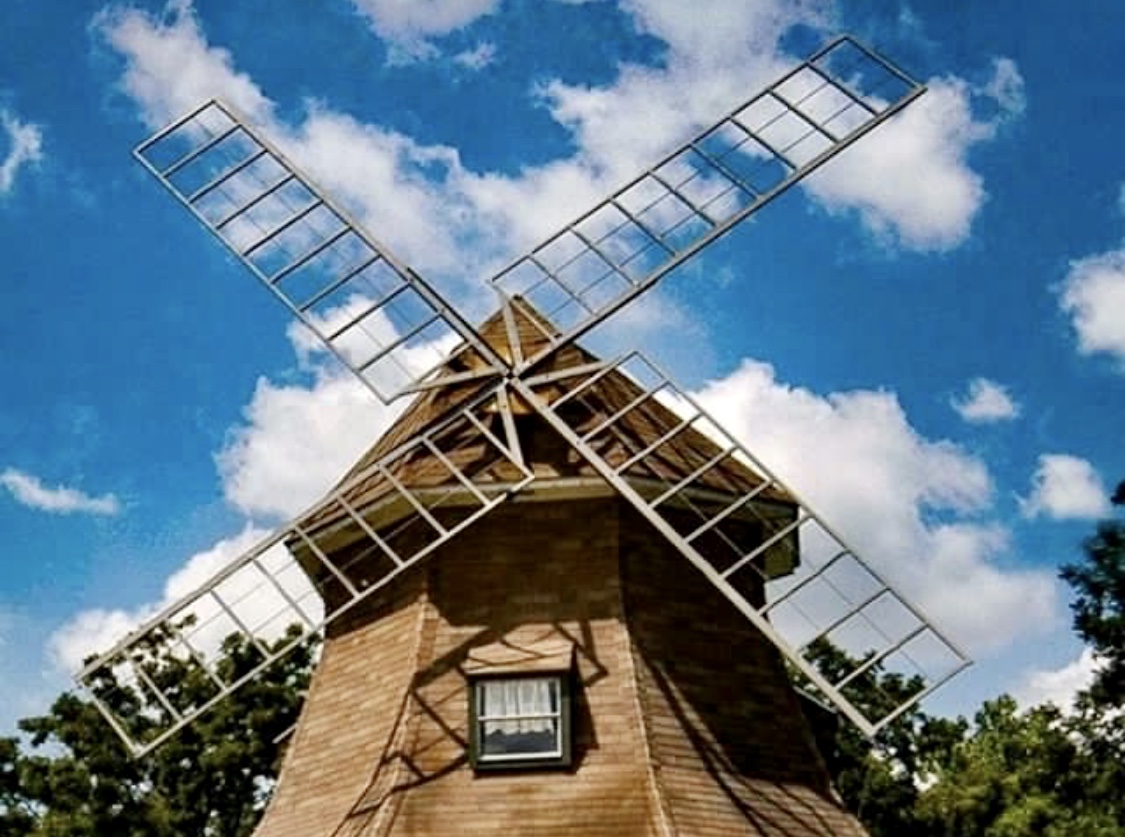 This meme posted by @dontdallasmyaustin on Instagram gave us a bit of inspiration. We can’t visit Europe this summer, but we could perhaps visit some European cities in Texas. And we’re all very well aware that Texas is larger than many European countries.

You can have a Euro Trip by visiting these European cities in Texas!

Located in Ellis County, Italy, Texas was named after the country by a settler who had visited the European country. We couldn’t locate any other nods to its namesake while researching. However, we did discover that they list Dale Evans, wife of Roy Rogers, as a notable person on the town’s Wikipedia page (she was born in Uvalde though).

Located not quite as far from Austin, Florence is situated near Georgetown in Williamson County. However, according to the “Handbook of Texas Online” the origin of the town’s name is uncertain: it may have derived from Florence, Alabama, an early home of the first postmaster, or it may refer to Florence Brooks, the daughter of the town’s first merchant.

The Northeast Texas town follows the tradition of American cities named Paris by featuring a 65-foot replica of the Eiffel Tower in the town square. In 1998, presumably as a response to the 1993 construction of a 60-foot tower in Paris, Tennessee, the city placed a giant red cowboy hat atop its tower.

But if you really want to experience french life, head to Castroville, a quaint town with a French heritage unique to Texas. Nestled on the bank of the Medina River just 20 miles west of San Antonio, Castroville was founded in 1844 by Henri Castro, a French empresario and close associate of Sam Houston. Castro recruited many of the colonists for his new town from the Alsace region of northeastern France. Over the years, these settlers would build a community that more closely resembled a European village than a frontier town in Texas.

Located in Polk County, Moscow had approximately 170 residents as of the year 2000. We can’t imagine it’s grown much since. At one time, however, Moscow was a flourishing town with saloons, hotels, and mule-drawn street cars. The community was named for the city in Russia after postal authorities refused to accept the townspeople’s first choice, which was Greensboro. There was already a post office in the state with a similar name.

New Berlin is the County Seat of Guadalupe County. It was founded in 1868 by German immigrants who came to the area and was named after the German capital. As of 2010, the population was just over 500.

If you really want to visit a German inspired town, these next two are where you should go. Named after Prince Frederick of Prussia, Fredericksburg was founded in 1846 and is notable as the home of Texas German, a dialect spoken by the first generations of German settlers who initially refused to learn English. It is the sister city of Montabaur, Germany and is officially listed on the National Register of Historic Places in Texas.

Fredericksburg shares many cultural characteristics with New Braunfels, which was established by Prince Carl of Solms-Braunfels one year earlier. The seat of Comal County is well known throughout the state as it is home to Schlitterbahn, Gruene, the Guadalupe and Comal rivers, and Wurstfest, a German-style sausage festival held every November.

Vienna, Texas is a teeny tiny town in Lavaca County with a population one can assume is under 50 (it was 40 as of the year 2000). The city was founded in 1840 but it wasn’t until after the Civil War when German and Bohemian immigrants began to settled here. Most every structure in Vienna was washed away in a 1940 flood of the Navidad.

Just a short drive from both Dallas and Tyler, Athens is the “home of the hamburger.” The County Seat of Henderson County, Athens was established in April, 1846, four months after Texas was annexed by the United States. History claims that a man known as Uncle Fletcher Davis created the first hamburger in the late 1880s at a small café on the downtown square. According to legend, Uncle Fletch took his sandwich to the 1904 World’s Fair in St. Louis where the sandwich was first introduced. The McDonald’s Hamburger University has given this historic evidence their stamp of approval and in 2006 a bill was introduced into the Texas Legislature to make Athens, Texas, “Original Home of the Hamburger.” Athens also claims to be the “Black Eyed Pea Capitol.”

Located in Kimble County, London was established in the late 1870s or early 1880s by a horse trader and former Union Army officer. There’s also a town in Rusk County called New London. The 2015 historical novel “Out of Darkness” by Ashley Hope Pérez depicts New London in the 1930s.

Named after the city of Liverpool in England, there’s not much to see in Liverpool, Texas as it’s mostly just land.

The county seat of Hidalgo County, Edinburg is located in the Rio Grande Valley region. Originally named Chapin, it was renamed when Dennis Chapin was involved in the shooting death of Oscar J. Rountree at the Dan Breen Saloon in San Antonio. The community changed its name to “Edinburg” to honor John Young, a prominent businessman who was born in Edinburgh, Scotland. No idea why the ‘h’ wasn’t included.

Dublin is the official Irish Capital of Texas as Governor Rick Perry signed a bill that designates that in 2005. The town is the former home of the world’s oldest Dr Pepper bottling plant. The plant was for many years the only U.S. source for Dr Pepper made with real cane sugar (from Texas-based Imperial Sugar). The Dublin Bottling Works no longer produced Dr. Pepper but it does continue to make various other sugar-sweetened soda products.

Nederland, Texas is a part of an area known as “the Golden Triangle,”which comprises Beaumont, Port Arthur, and Orange. Nederland was founded in 1897 by Dutch settlers as a repayment for financial services of Dutch bankers who financed the Kansas City Southern railroad line that runs through the center of the city. The Dutch Windmill Museum is an authentic replica of a Dutch windmill. Built in 1969, it was created to honor the settlers from the Netherlands that founded Nederland. In present day, it makes for a lovely Instagram photo. The museum is located in Tex Ritter Park.

You can also go to Holland, Texas although it’s named after an early settler, not the European city.

Egypt is the oldest community in Wharton County. Originally called Mercer’s Crossing, people started referring to the area as Egypt after they began providing corn to others in the drought-stricken area. The name is actually a biblical reference.

New Sweden is located just five miles northeast of Manor in Travis County. The community was established in 1873 and the first pioneers of this settlement came from the historic Swedish province of Småland. The community is most known for its gorgeous New Sweden Lutheran Church.

So there you have it! A driving tour of the European cities in Texas! Did we miss a city? Send us a DM and Facebook or Instagram and we’ll add it in.