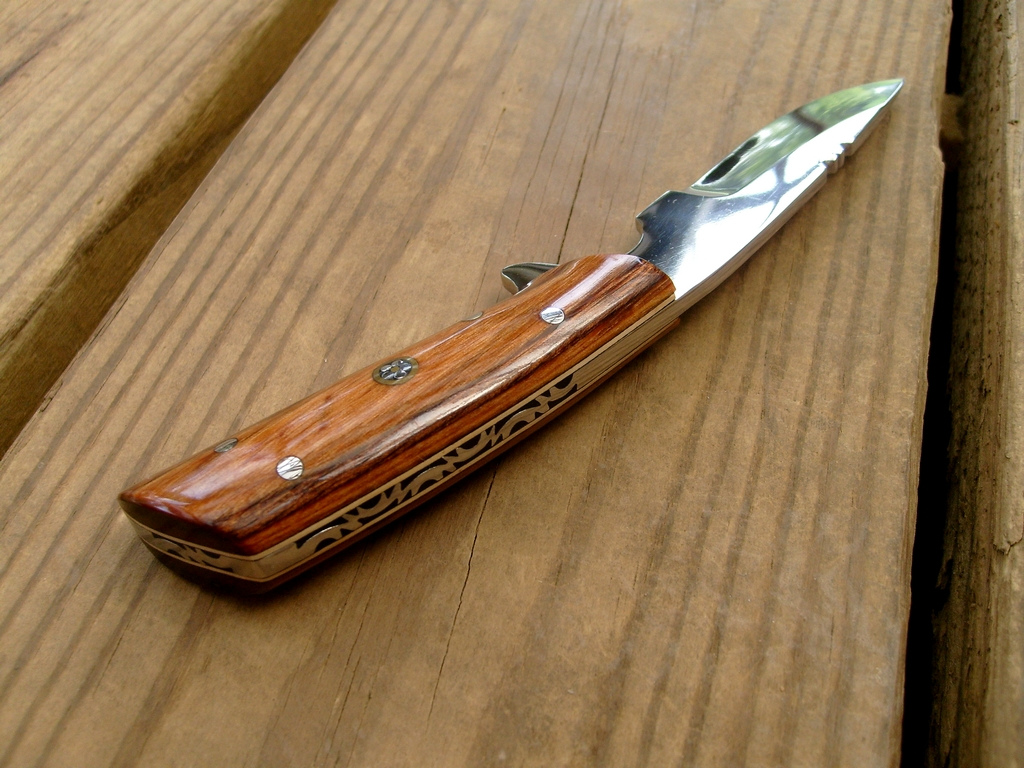 KXAN — It’s been six months since a man slashed a woman’s throat and stabbed her several times while trying to rob her in the parking lot of a grocery store in South Austin. Her scars have healed and now she’s wanting a policy change at the Austin Transitional Center where the accused attacker walked away from.

“I was just soaked in blood, just covered,” Kloe said. “It was seven major cuts and the seventh one must have broke the blade off.”