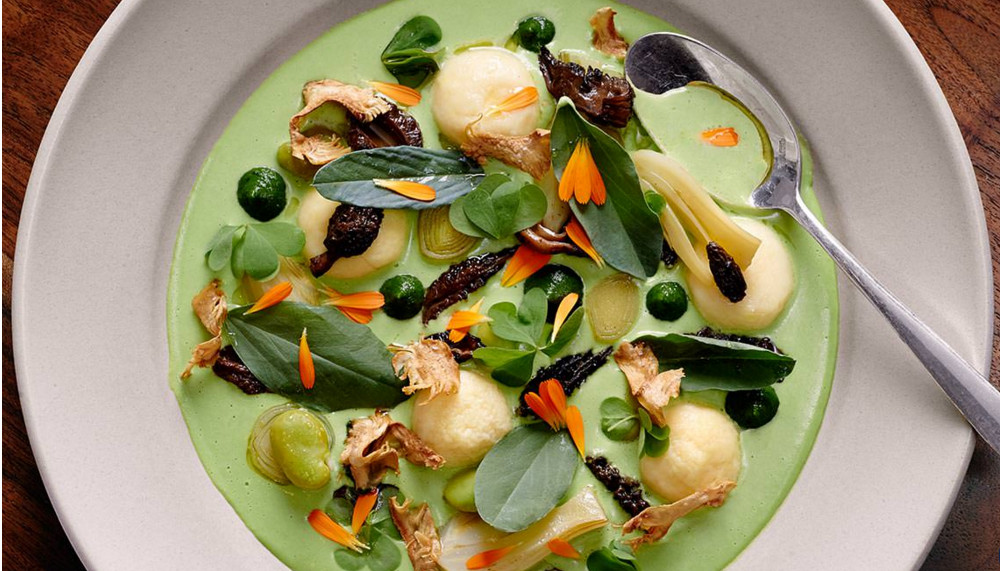 Trust Us: Have Your First Brunch Of 2016 At Jeffrey’s

New Year’s Eve is perhaps the most raucous of American holidays. People stay up late, drink and play with fireworks. Probably not the best combination, but New Year’s Eve only happens once a year. After all the partying you’re going to do on New Year’s Eve, why not start the next day with a fancy brunch? Nothing but the best will do, which is why you’ll want to have that brunch at Jeffrey’s.

Jeffrey’s is one of the best known fine dining restaurants in Austin. They have amazing food known nationwide, so when they have a special event, you know the food is going to be on point. If you’ve never been, New Year’s Day may be just the right time for you to see what the culinary community is going nuts over.

At their New Year’s Day brunch, Jeffrey’s will offer an elegant dishes including Hot Smoked King Salmon with red onion, capers and crème fraiche and Wood Roasted Whole Pork Belly with maple glaze and poblano grits. A Mimosa & Milk Punch cart with all the fixins’ and a pastry cart with Lemon & Ricotta Buttercups, Banana Coffee Cake and homemade jams will meander through the restaurant. Singer Margaret Wright will croon along with a baby grand piano set up in the bar room. If you’re worried about having to wake up early, don’t fret because brunch doesn’t start until noon. That gives you plenty of time the night before to properly ring in the new year and get enough sleep to where you won’t fall asleep halfway through your first mimosa. The shindig ends at 3 p.m., so you will be able to try all the delectable dishes they’re serving.

The cost of the brunch is $75 for adults and $35 for children eight years and older. Tax and gratuity are not included.

Jeffrey’s is located in the Clarksville neighborhood at 1204 West Lynn Street. Call (512) 477-5584 to reserve your table. Hurry before they’re all booked up!