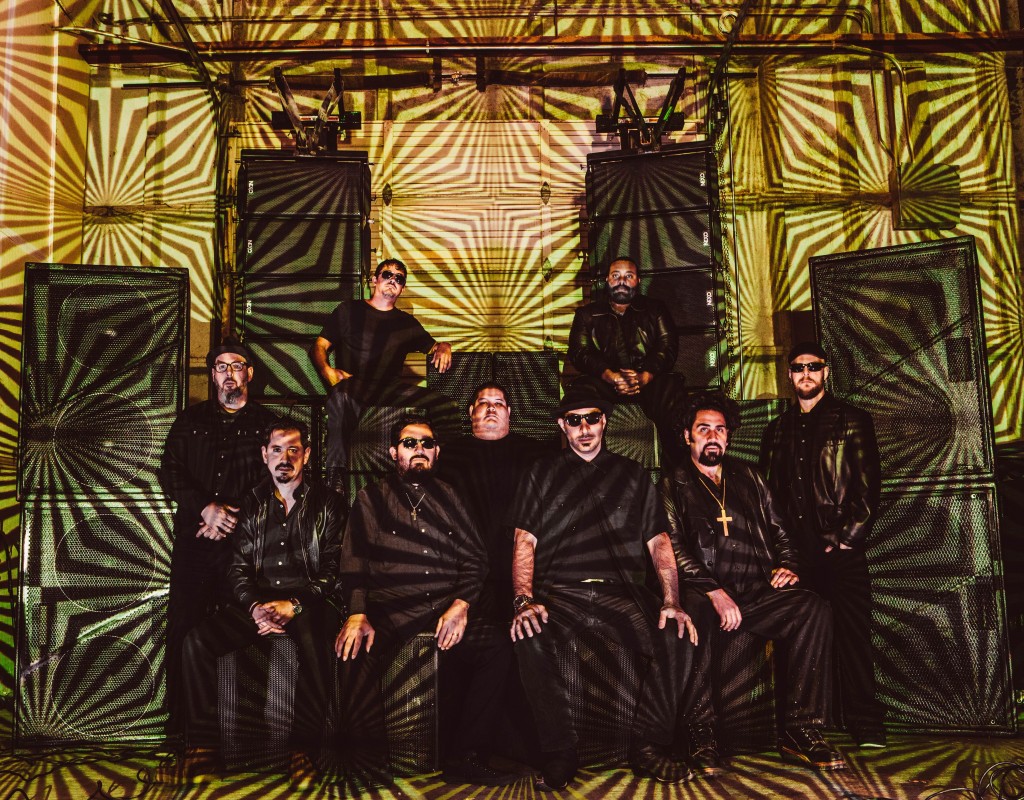 With the beginning of the Formula 1 festivities and the first day of Halloween weekend upon us, our town is more jam packed with music than ever. From the annual Zombie Ball at The Moody Theater to Fan Fest, the bars, clubs, and even streets are going to be teeming with live music.

For the next few days, it’s all about ghouls, goblins, and great bands as our town turns into one big Halloween party. We also mark the end of one of Austin’s most beloved bands and celebrate the return of another. With more live performances than ever, we’ve chosen the best to kick your holiday weekend off right.

After six fabulous, frightening years, the Zombie Ball is not just an event, it’s an Austin rite of passage. This ultimate Halloween party has to be seen to be believed, and features great live music, the King and Queen of the Zombies Costume Contest, and even some bloody burlesque. This year’s line-up features the wildly popular Neon Trees and Austin rock/funk masters T Bird and The Breaks. Prepare for a night of glamour, gore, and good times.

Featuring the sublime Patrice Pike on vocals and Wayne Sutton on lead guitar, Sister 7 has been a beloved rock band since the early 1990s. Their song “Know What You Mean” was a bona fide national hit, charting on the Billboard Hot 100 at #76. This Halloween, they’re back at One-2-One Bar for a show that promises to be unforgettable. Patrice has one of the best voices in Austin, so make sure to catch this rare performance of a legendary band.

The Electric Funeral at The Belmont: Brownout Presents Brown Sabbath

For Austinites who haven’t seen Brownout perform yet, this weekend is the perfect time to catch this electrifying hardcore Latin Funk band. Featuring some of the premiere musicians in Austin, including Grupo Fantasma’s Adrian Quesada, the group won their third Austin Music Award in 2013, and their live shows are stellar. With their alter ego Brown Sabbath, this 8-piece band takes the music of Black Sabbath and infuses it with its own Latin flavor. The result is truly amazing, and even Ozzy Osbourne himself is a fan.

The Whiskey Sisters at The Continental Club

It’s no secret that we love The Whiskey Sisters. This award-winning band has rocked The Continental Club every Thursday night for more than a year, and features some of the most talented musicians in Austin. What Austinites might not know is that this beloved group is coming to an end. Teal Collins and Josh Zee, who have been fixtures on the Austin music scene for almost a decade, first as part of the Mother Truckers, and then as The Whiskey Sisters and The South Austin Moonlighters, are moving back to their native California. We will miss them, but the good news is that The Whiskey Sisters will be playing a handful more shows in November to say goodbye to their many fans. Come celebrate Halloween with them and send them off with a bang.

Music fans who can’t make it out to The Circuit of the Americas this week are in for a treat. This year’s Fan Fest is packed with amazing acts, including Joan Jett & The Blackhearts, De La Soul, and Black Joe Lewis. The local acts are no less impressive, with The Bluebonnets, Dawn & Hawkes, and Texas Tornadoes rocking stages all over downtown all weekend long. This year’s Fest promises to be one of the best ones yet, so make sure to head downtown to one of the four Fan Fest stages.