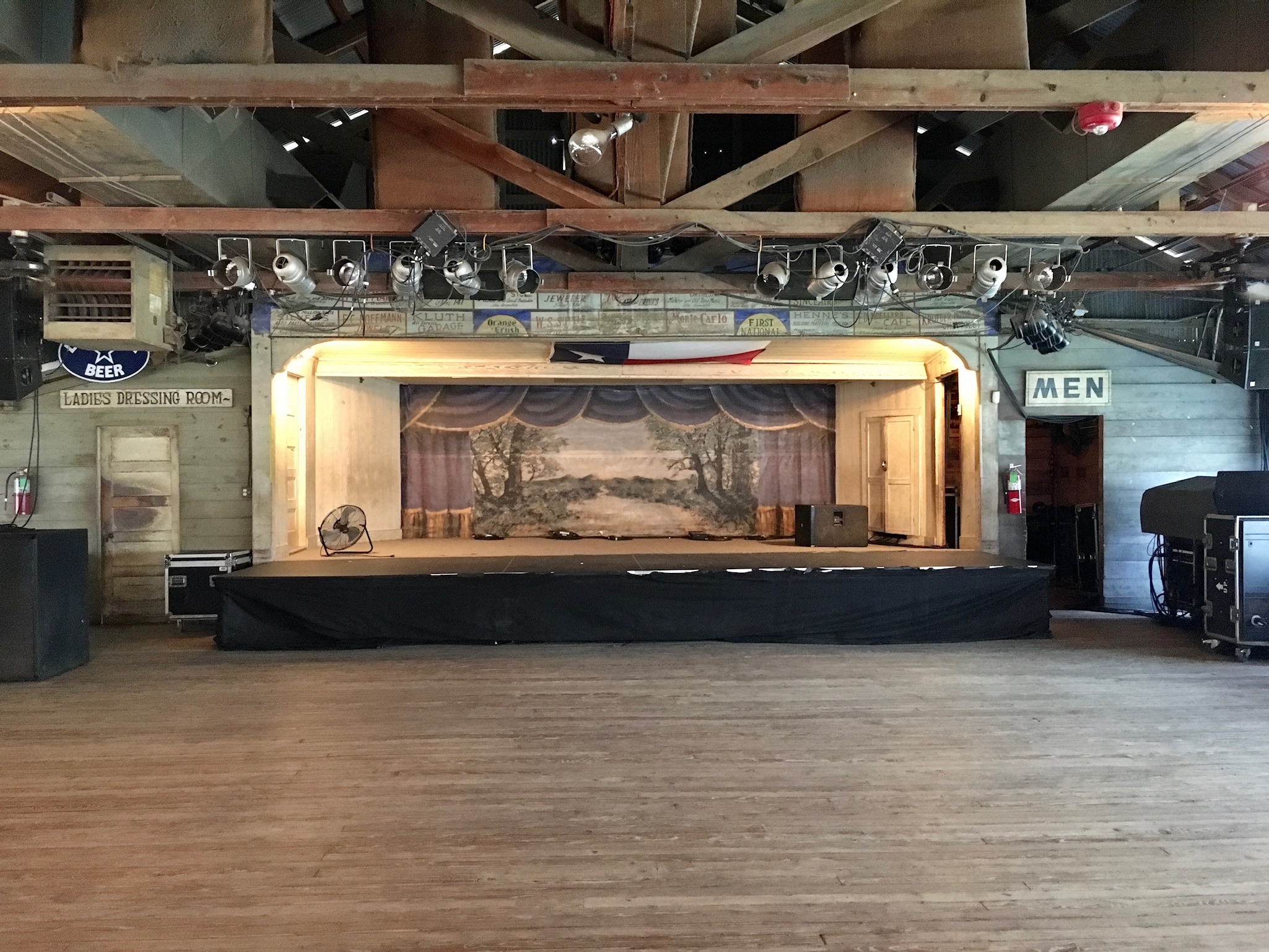 If you haven’t been to one of these dance halls in Texas, you’re missing out. Dance halls are a vital part of both visiting and living in the Lone Star State. While you might not find as many as there once were there are a few Texas dance halls that still live on today.

We asked Austinites about their favorite dance halls in Texas – well, Central Texas to be exact.

Here’s what they had to say:

With a motto like “Eat, Drink, Dance” count us in! The former Speckles Grocery was converted into a Texas-sized dance hall. The dance hall has been the backdrop for music videos including Stevie Ray Vaughan, Pat Green and Kevin Fowler. Coupland has also been used as a set location for several movies including Lonesome Dove. Recently, Coupland has been featured in a Fox Sports commercial and Hayes Carll’s video for “Times Like These.” Spotify’s video for the release of George Strait’s single “Every Little Honky Tonk Bar” was filmed there in 2019.

This dance hall destination is centrally located between San Antonio, Houston, and Austin. The hall itself was built in 1900. The walls in this venue have reverberated the acoustics of German brass and polka bands, country artists, and innovative rock-and-roll performers. Swiss Alp also makes a beautiful wedding and event space!

The Broken Spoke, located right here in Austin, won’t take you all the way back to before automobiles; however, it will take you to a time and place where dancing to country music was the main source of entertainment. Many a legendary country singer has played the Spoke over the years. You’ll find all kinds of pictures, tributes, and mementos to artists like Willie Nelson, Dolly Parton, and George Strait in the Spoke’s museum, aka the “Tourist Trap.”

Watterson Hall was built in 1952 and closed temporarily but was reopened by second generations owner’s Leroy and Betty Wilhelm in 1986. This old country dance hall has amazing burgers, cold beer and a huge wooden dance floor. It doubles as a great wedding and event venue as well! You might also recognize this dance hall from a little movie called Hope Floats. The majority of the movie was filmed in Smithville, just an hour outside of Austin. You can find more about Hope Float‘s filming locations and the town of Smithville here.

Take A Trip to the Most Beautiful Texas Town Squares Near Austin.