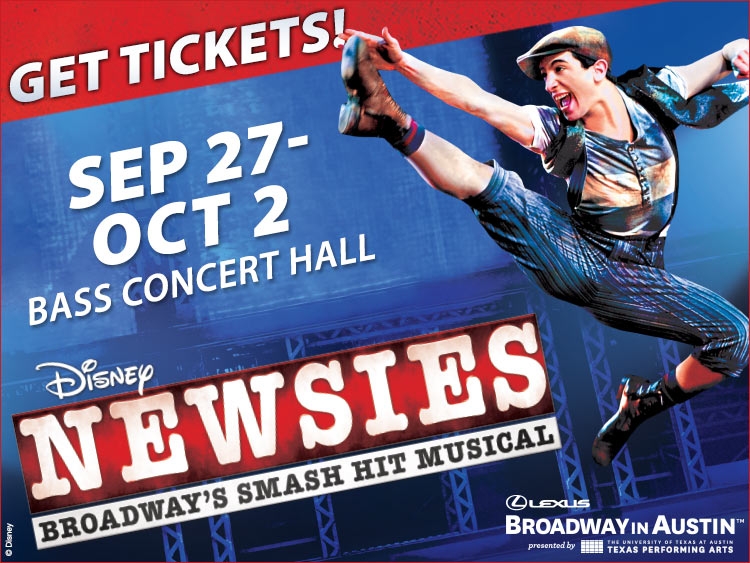 Enter for a chance to win a pair of tickets to NEWSIES, the Tony® Award-winning Broadway’s smash hit musical, for Opening Night, Tuesday, September 27, 2016 at Bass Concert Hall on The University of Texas campus.

Direct from Broadway comes NEWSIES, the smash-hit, crowd-pleasing new musical from Disney, opening in Austin on September 27, 2016. Winner of the 2012 Tony Awards® for Best Score and Best Choreography, NEWSIES is filled with one heart-pounding number after another; it’s a high-energy explosion of song and dance you just don’t want to miss.

Free Fun in Austin had the chance to interview Stephen Michael Langton, who plays Davey in NEWSIES. We enjoyed getting to know him, and can’t wait to see his performance with the cast of NEWSIES at Bass Concert Hall later this month. 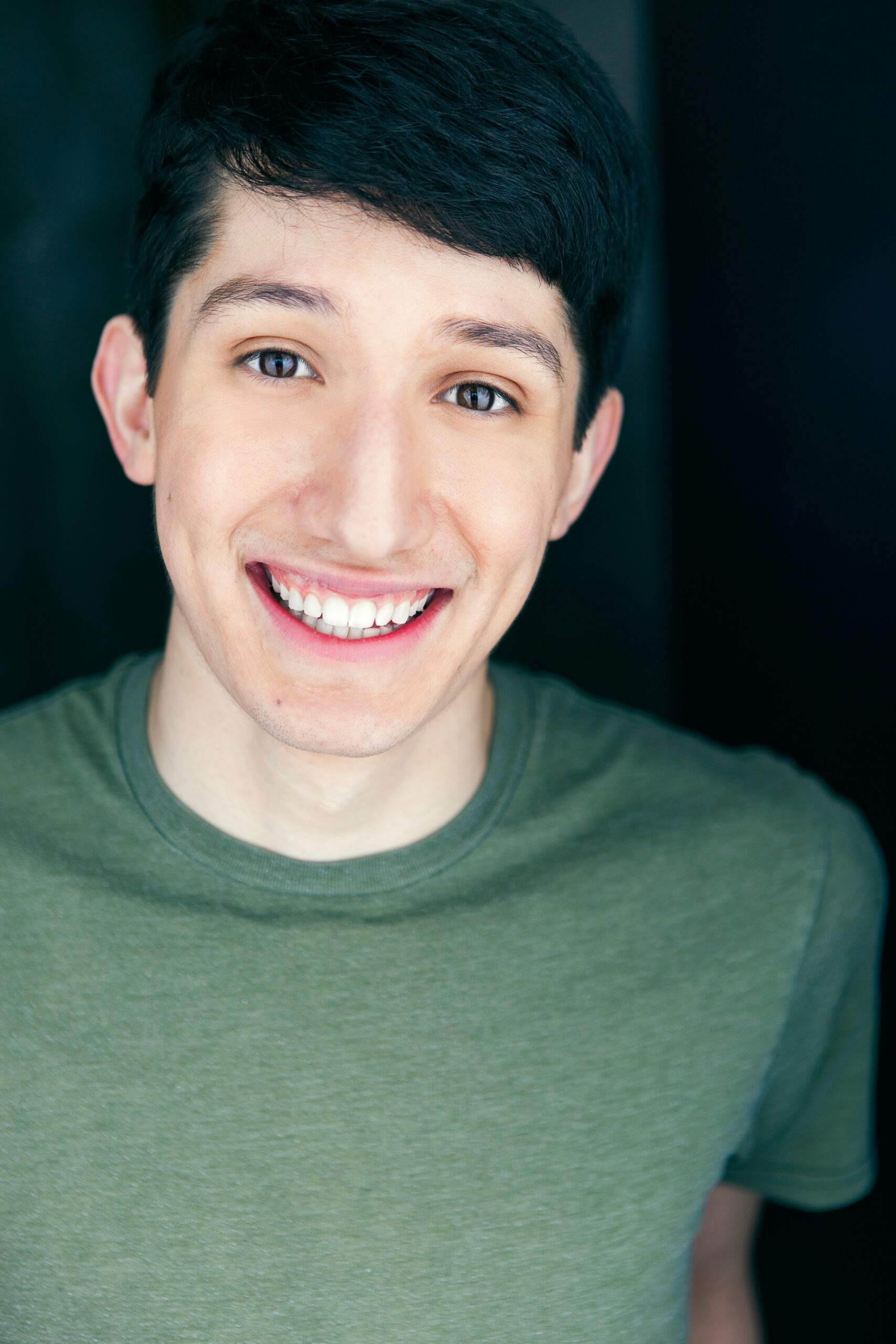 Where are you from and how did you get your start in musical theatre?

I’m from Keller, TX outside of Ft. Worth! So happy to bring the show back to my home state. I got my start in musical theater in middle school, our choir director was also the music director for the shows. She and the director got me involved and had me hooked. I kept doing shows in and out of school, primarily at Ohlook! Performing Arts in Grapevine, TX where I finally decided to major in Musical Theater and really pursue this as a career.

Do you have a dance or gymnastics background as well, or was it a challenge to learn the NEWSIES choreography?

I started off dancing in the third grade, mostly doing hip hop and tap, but I sort of let that training fall by the wayside when I got more interested in acting and singing. I’m not the strongest dancer but I love that I get to tap every night. “King of New York” is one of my favorite moments of the show, I usually have a big dumb grin on my face while I’m doing it.

What is your favorite song in NEWSIES to perform and why?

I like “Seize the Day” best because that’s not only when the characters all band together for the strike, but also when the cast really unites and cheers each other on as well as push each other to be the best we can be.

What is the hardest part of being on tour?

Definitely being away from NYC. Missing my friends, community, cat, and girlfriend, but traveling the country is also tons of fun. It’s the nature of the business though and every time I’m home it’s like I never left. Except my cat is always pretty mad at me.

Is there anything you’re looking forward to doing when you’re in Austin?
Seeing my parents! They’ll be driving up from Katy as will a lot of friends and past theater mentors. Hope I can do them all proud! 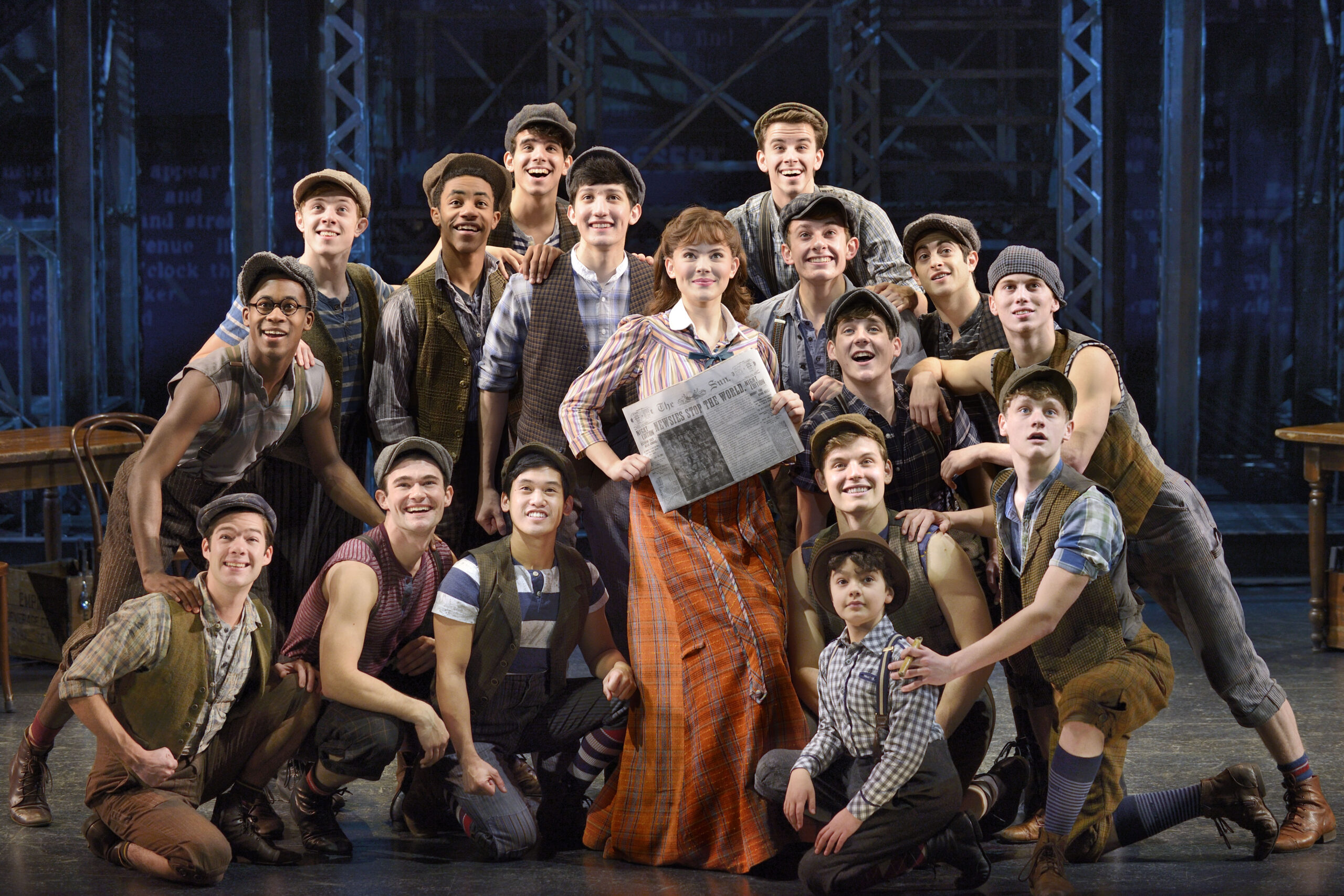 They delivered the papers, until they made the headlines…

Based on true events, NEWSIES tells the captivating story of a band of underdogs who become unlikely heroes when they stand up to the most powerful men in New York. It’s a rousing tale about fighting for what’s right…and staying true to who you are.

NEWSIES will be at Bass Concert Hall September 27 – October 2, 2016. To purchase tickets, visit The University of Texas at Austin Texas Performing Arts website. UT Students, check out the Bass Pass for the opportunity to get $10 tickets to this and many other performances.

Fill out the form below for a chance to win a pair of tickets to NEWSIES, the Tony® Award-winning Broadway’s smash hit musical, for Opening Night, Tuesday, September 27, 2016 at Bass Concert Hall on The University of Texas campus.  The winner will be notified by email on Thursday, September 22, 2016 with tickets pick-up instructions. One entry per person, please.