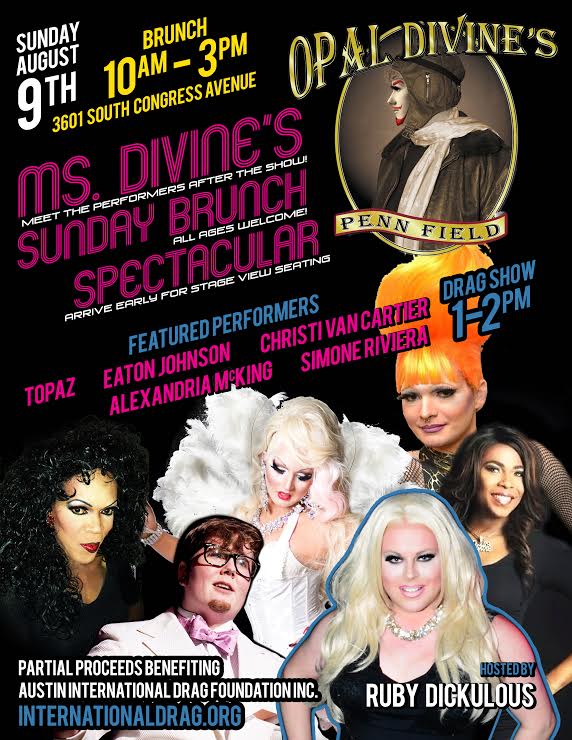 Free Shakespeare in the Park: Macbeth

The City of Austin joins Austin Shakespeare to present the 32nd year of Free Shakespeare in the Park with Shakespeare’s action-packed drama, Macbeth. 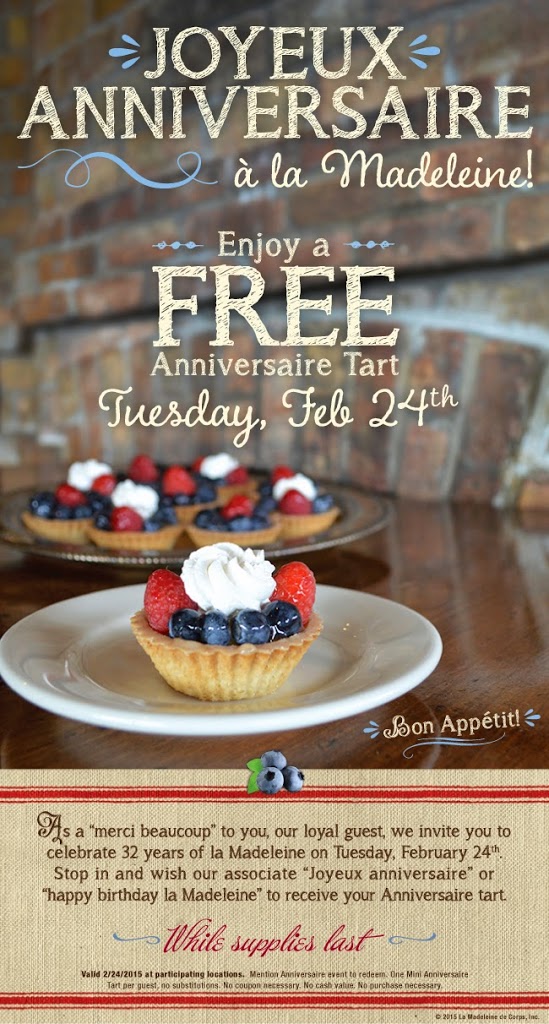 Thursdays to Sundays through May 29, 2016, Austinites are invited to see Macbeth at Zilker Hillside Theater. The free show begins at 8 p.m. Bring a blanket and enjoy Shakespeare under the stars!

Rain updates will be posted at www.austinshakespeare.org.