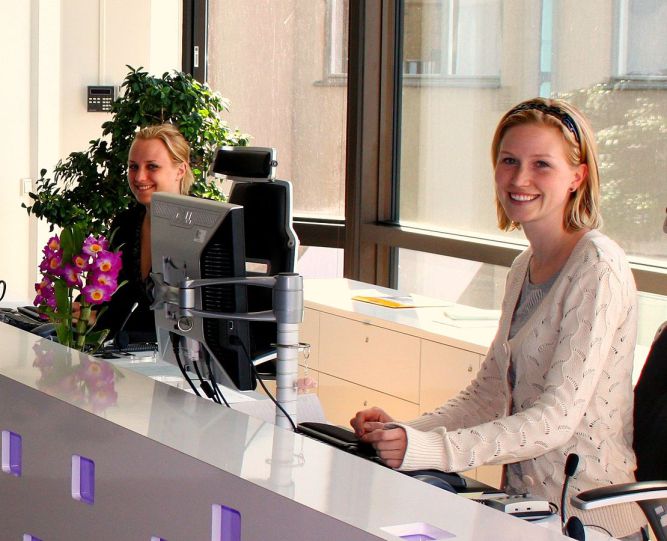 Forbes Study: City of Austin is a Better Employer than NASA

The City of Austin ranked highest of all local governments on Forbes’ 2016 Best Employers List, released today. At #22 on a list of 500 businesses, it also ranked higher than any other Austin-based businesses.

The next highest was Whole Foods at #82, unfortunately falling far behind competitors like Trader Joe’s at #20. City of Austin employs 12,290 staff, according to its profile on Forbes. NASA came in at #28 on the list.

Forbes’ methodology included a partnership with Statista, an online statistics provider. They asked over 30,000 staff members of companies with 5,000+ employees to use a scale of zero to 10 to illustrate how likely they were to recommend their employer to another prospective employee. These surveys were completed anonymously online without intrusion by the employers.

The survey yielded a list of 500 employers that represent 25 industries. Other Austin businesses that made the list besides City of Austin and Whole Foods include NXP (formerly Freescale Semiconductor) at #237, and Dell at #443. Rackspace Hosting, an Austin/San Antonio based business, came in at #104.

For a more localized approach to evaluating the best businesses to work for, the Austin Business Journal is currently taking nominations for their 2016 Best Places to Work. Nominations close April 8.