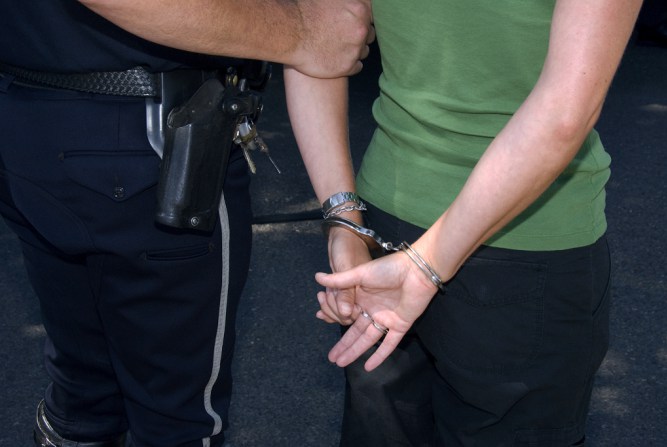 Austin Police Department has stepped up their No Refusal efforts to last from Friday, March 4 to Tuesday, March 22 due to Spring Break and SXSW, and they’re already yielding results. In one week they have arrested 79 drivers who were believed to be intoxicated while driving, according to KXAN.

This year is the first time that APD has extended their efforts to such lengths during this period of time. The easiest way to keep yourself off of the list of numbers that we report next is to not drive at all. Research your transportation options before heading downtown.