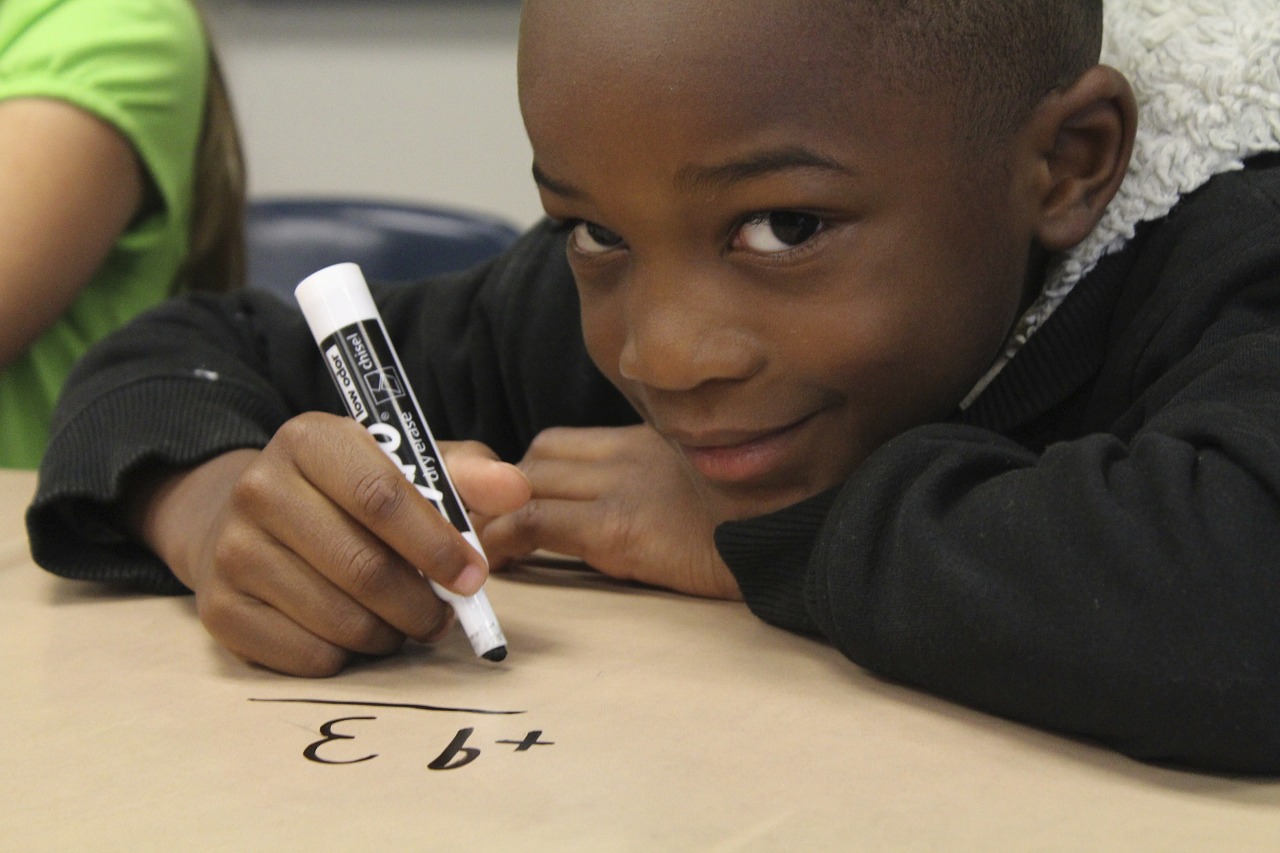 Last month the AISD board voted to change the name of Robert E. Lee Elementary. Now, the Hyde Park school needs a new name, and the public has until April 15 to weigh in it.

Several community members have suggested a few plays-on-words, renaming the school after other famous and important Lees. According to the Austin American Statesman, “To Kill a Mockingbird” author Harper Lee has been nominated. So has University of Texas professor and photographer Russell Lee.

To nominate a new name for the school, fill out the form on the AISD website. Questions include rationale for the proposed name and whether or not the name meets the eligibility requirements. To name a building for a person they may be living or dead for at least 18 months prior to the submission of their name for consideration. So, no lame babies who haven’t achieved anything yet. They must also be widely respected and recognized by the public and they must “embody exemplary qualities that can serve as a model of excellence.” 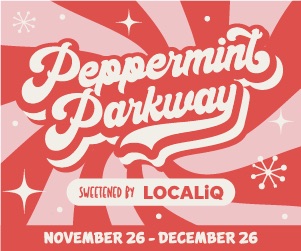