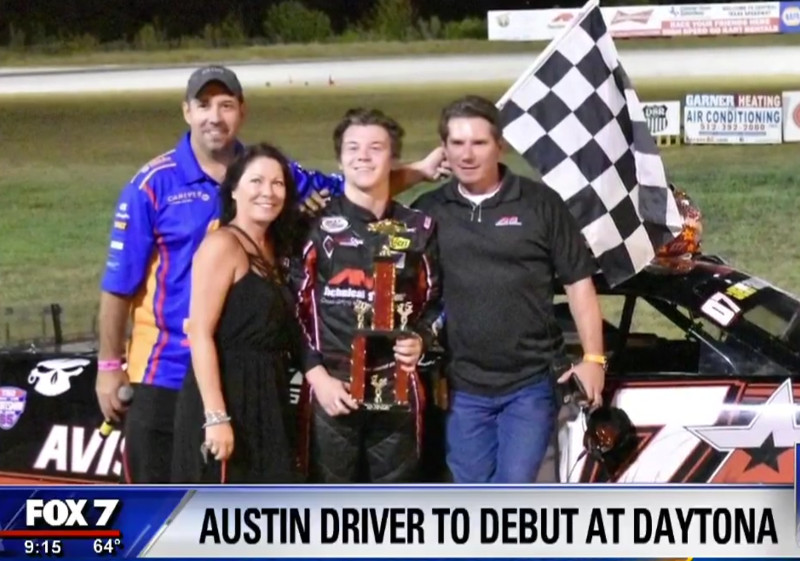 This Central Texas Teen Will Be Racing NASCAR At Daytona!

Central Texas race fans will be cheering a little louder this weekend as one of their own hits the track. Austin Wayne Self will debut in Daytona for the NASCAR Camping World Truck Series.

“This is his backyard and his home track,” said Meredith Murray, general manager for Central Texas Speedway.

Murray and her team at CTS are some of Self’s biggest fans.