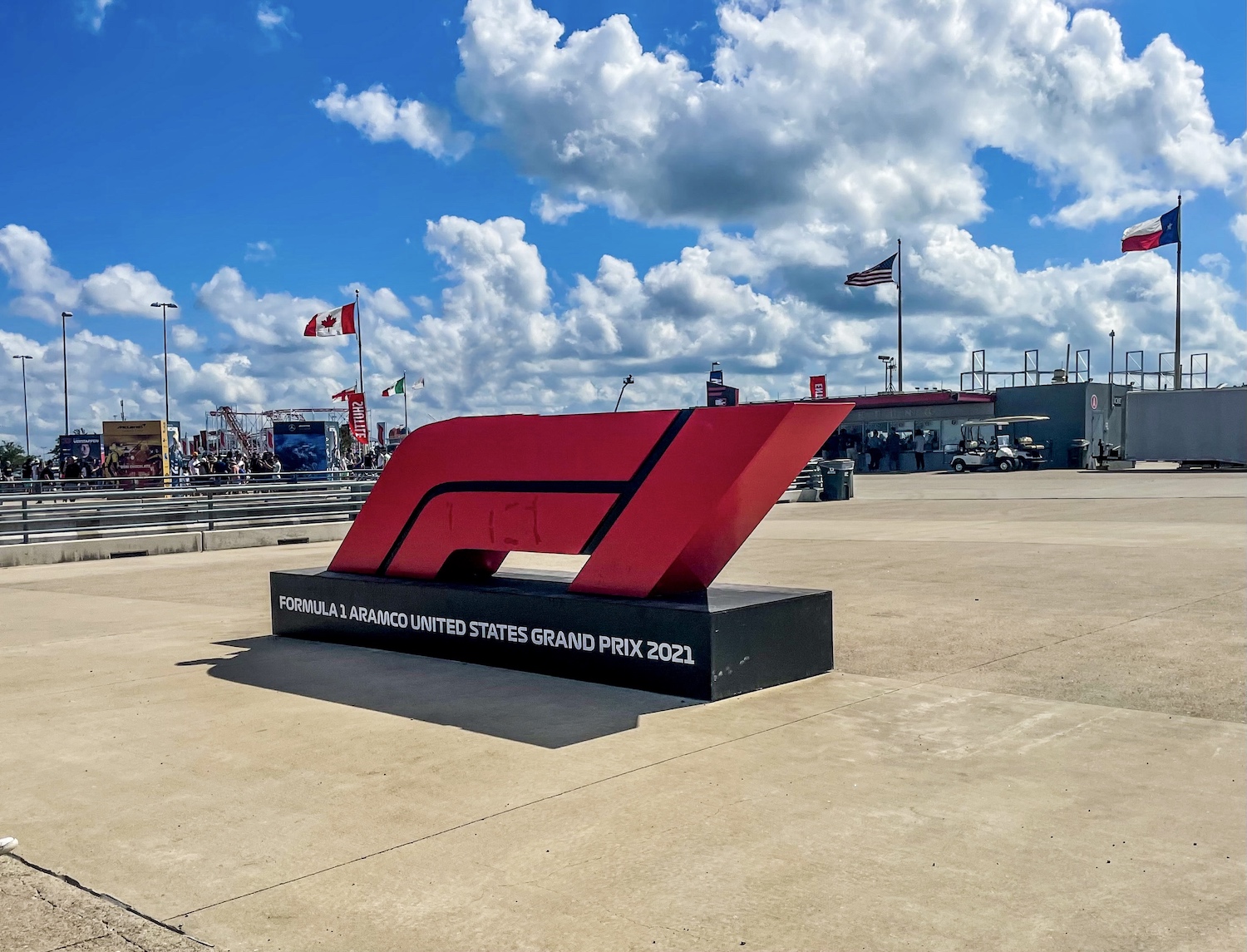 Get Pumped For F1 Weekend in Austin With These Events

Looking to get in on the hype of USGP F1 weekend but not interested in heading out to the track? You’re in luck! There are plenty of parties for race fans happening right in the heart of Austin.

Celebrate F1 Weekend in Austin With These Events!

Get ready for live Q&As with Alex, Nicky and Logan, plus the chance to grab selfies and autographs with the stars! Make sure you have downloaded their app and unlocked your unique driver card as this will be needed for entry. We also recommend arriving in advance to avoid any disappointment. Other Williams Racing events are happening on Thursday, Friday, and Saturday.

F1 KICKOFF PARTY
When: Thursday, October 20 from 5 to 9 p.m.
Where: Codependent (Located at the base of The Independent Condo Tower)

This will be an event you won’t want to miss. There will be live music performed by Juliana Albert. Cocktails will be flowing, along with tacos prepared by “Top Chef” winner Gabriel Erales and his team behind Bacalar. This will be their biggest event to date. Oh, did we mention there will be Ferraris on the driveway?

Happy Hour With Danica Patrick
When: Thursday, October 20 from 6 to 7 p.m.
Where: Hearth & Soul

Meet race car driver Danica Patrick to kick off Formula 1 weekend at Hearth & Soul. Enjoy complimentary wine tasting from her label. She will be autographing her candle collection, which is launching at Hearth & Soul.

Soho House Austin will make the PATRÓN Pit Stop into the weekend’s most buzzed about destination outside of the track itself from Thursday, October 20 through Sunday, October 23. The PATRÓN Pit Stop will debut with a rooftop party featuring A-list celebrity appearances, including PATRÓN Tequila’s familia, such as global superstar Becky G, and Mexican racing icon Sergio “Checo” Perez, alongside an unforgettable night of live karaoke, a nod to Austin’s iconic music scene.

To enjoy the PATRÓN Pit Stop at Soho House Austin, guests can secure their reservation while spots last HERE.

Fashion Show at F1 Motorsports Weekend
When: Friday, October 21 from 4 to 8 p.m.
Where: The Howard Social Club Secret Location

Treun House Atelier is throwing a mysterious and FREE event to kick off F1 weekend. Join for an F1-themed fashion event with entertainment, cocktails, and fun as they unveil Treun House Atelier’s debut Signature collection. Get tickets HERE.

Circuit Series After Party
When: Friday, October 21 and Saturday, October 22 from 9 p.m. to 2 a.m.
Where: Austin-American Statesman

Bootsy Bellows and Sports Illustrated are bringing back the Circuit Series After Party presented by Cash App and Visa. Taking place over two nights, the marquee event fuses the worlds of sports and entertainment to celebrate one of the biggest auto racing events of the year. Hosted at the Austin-American Statesman, each night will feature a star-studded lineup of live musical performances from the world’s hottest artists. Friday night will kick off with headliner The Kid LAROI and Zedd, with an additional set by Irie. Saturday will be headlined by Post Malone with a DJ set by Zack Bia. Purchase tickets HERE.

For the first ever, Williams Racing presents a LIVE music event at the US Grand Prix in Austin! The electrifying evening will kick off with DJ Cassidy, who will bring his critically acclaimed series, ‘Pass the Mic’ to the stage for an unprecedented musical experience featuring performances by legendary artists Robin Thicke, Shaggy and Wyclef Jean. The viral phenomenon brings together iconic artists to sing along to their most definitive songs, each one passing the mic to the next. The series has featured over 200 legendary superstars, including Missy Elliott, LL Cool J, TLC, and Ja Rule. Do not miss out on an unforgettable night of singing along to your favorite classic hits and hitting the dance with DJ Cassidy. Hollywood A-listers will be coming to kick-off the big weekend and guests will have the opportunity to experience all things F1 including the opportunity to meet up with Williams Racing drivers Alex Albon, Nicholas Latifi, Logan Sargeant along with 2009 Formula 1 World Champion Jenson Button. Get tickets HERE.

Austin Race Nights
When: Friday, October 21 and Saturday, October 22 from 9 p.m. to 2 a.m.
Where: Fairmont Austin

BleauLive’s Austin Race Nights will turn the iconic Fairmont Austin hotel into a 40,000 square feet immersive audio-visual experience by bringing together a main stage of music, one-of-a-kind activations, and boundary-pushing special effects for an unrivaled weekend of mind-blowing experiences. On Friday, October 21, DJ Vice and the electrifying Konstantina Gianni will kick off the weekend with high energy sets followed by a performance from Grammy award-winning artists, The Chainsmokers. On Saturday, October 22 Charly Jordan and DJ Shift will start the party with high-powered sets, leading up to a mind-blowing performance by multi-platinum, award-winning DJ, Marshmello. Get tickets are more info HERE.

If you don’t have tickets to the race but want to enjoy the musical acts that close out each day, here’s how you can do just that!

On Friday night, October 21, five-time GRAMMY®award-winning punk rock band, Green Day, will kick off the festival’s 20+ band lineup. On Saturday, October 22, four-time GRAMMY®Award-winning singer-songwriter Ed Sheeran will perform. Interpol will join the star-studded line up during this year’s Formula 1 USGP at Circuit of The Americas. The chart-topping band Interpol will close out the entertainment-packed weekend with a performance on Sunday, October 23. See what tickets are still available HERE.