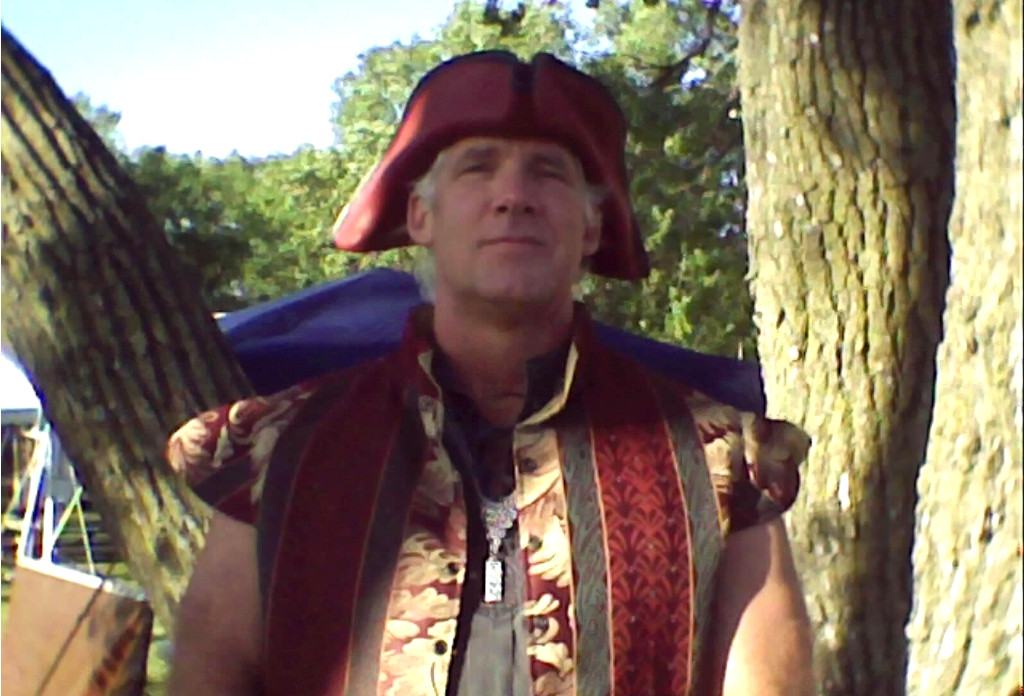 Domestic terrorist Larry McQuilliams — an anti-immigration extremist who fired a machine gun at Austin Police headquarters, a federal courthouse, and the Mexican Consulate last November, before an Austin police officer shot him down — would have been safe from police scrutiny right up until the moment be began shooting had Texas lawmakers already passed the open carry law that’s about to land on Gov. Greg Abbott’s desk.

That’s the opinion of Austin Police Chief Art Acevedo, who sat for an interview with Austin.com on Wednesday afternoon. His comments below follow a short essay published Tuesday in which Acevedo expresses dire concern about an amendment to House Bill 910 that would prevent police officers from asking people who are openly carrying handguns whether or not they’re licensed to do so. The Texas House passed that bill on Monday by a vote of 101-42, after defeating an amendment that would have allowed large cities to opt out. “If [Larry] McQuilliams had a pistol… The only way we would have stopped him [if HB 910 were law] is if he had brandished that weapon in a threatening manner,” Acevedo told Austin.com. “Obviously, he went so far as to shoot up occupied buildings, actually shooting at police officers in front of the main headquarters, but had he been walking around the federal building or the Mexican Consulate with just a gun on his hip, we would have never been able to ask him anything about the gun or about whether or not he had a permit to have the gun.”

At the start of the interview, Acevedo insisted that he’s not speaking from an anti-gun perspective, but from a public safety perspective. “It’s my job to speak up when public safety is threatened,” he said.

Acevedo also prefaced his remarks by noting that the concealed handgun license holders he knows are responsible, law-abiding citizens who are happy to display their permit if asked. Many will even volunteer to do so during traffic stops, just to make officers feel comfortable, and it’s not them he’s worried about. “They’re very polite, very cooperative, and the vast majority of them do not have a problem with saying, ‘Yes sir, here’s my CHL,’ and then move on with their day,” Acevedo said.

“It’s so interesting,” he added. “The same people who scream about the Second Amendment and open carry, when they hear about the Black Panthers carrying openly, they get in a tizzy. That’s a problem. What’s going to happen when you have the Black Panthers on one side and the KKK on the other side? [Or] ISIS supporters with their faces covered? They’re openly carrying, there’s a lot of screaming and yelling going on, and we can’t even ask any questions? All of these guns and we can’t ask whether they’re authorized by law.”

Openly carrying handguns is uncommon in densely populated urban areas around the country, and even discouraged by experienced weapons handlers, but thanks to HB 910 Dallas and Houston are set to become the two largest cities in the nation that allow the practice. Granted, openly carrying long arms is legal in Texas and not an uncommon sight during protests at the capitol, but when people do that outside of a clearly defined protest area it tends to freak out the general public so much that it makes national news.

The concern is that HB 910 will render police powerless to even ask whether an armed person in public has a permit for their weapon. Brian Malte, senior national policy director at The Brady Campaign to Prevent Gun Violence, shares that concern. He said Acevedo is “right, absolutely” to warn about extremists like McQuilliams under this potential new law. But it’s not just fringe political elements that worry him.

“Law enforcement needs to be able to do their job,” Malte told Austin.com. “Their job is to make sure that the people carrying loaded handguns in public are not prohibited people. They need to ask if they have a permit… And it’s not just extremists. If someone is prohibited from having a gun because they’re a criminal, or domestic abuser, or a rapist, and they’re stopped by police but police can’t ask whether they are a legal carrier, it’s very disconcerting. You might have been able to stop something bad from happening.”

“Basically, what they are passing is unlicensed open carry and trying to package it as licensed open carry,” Acevedo said. “A lot of folks say, ‘Well, crooks already carry guns and they just hide them.’ Well, if I’m a crook I don’t have to even worry about hiding it [if HB 910 becomes law]. I can just put it on my hip and until I use it, I don’t have to worry about a cop talking to me.”

In other words, it appears the Texas legislature wants to have their cake and eat it too, selling a bill as open carry only for license holders but preventing police from asking to see those licenses. “It’s a little bit disingenuous,” Acevedo concluded.

It’s hard to disagree with the chief’s logic.

“Carrying a gun in public is not a right, it’s a privilege,” Malte said. “Owning a gun is absolutely a right… But carrying it outside your home into the public arena certainly deserves more scrutiny. I think the vast majority of Texans and Americans would agree with that.”

The opinions expressed in this story are solely those of the author and/or the sources, and not necessarily those of Austin.com, its owner, management, or staff.