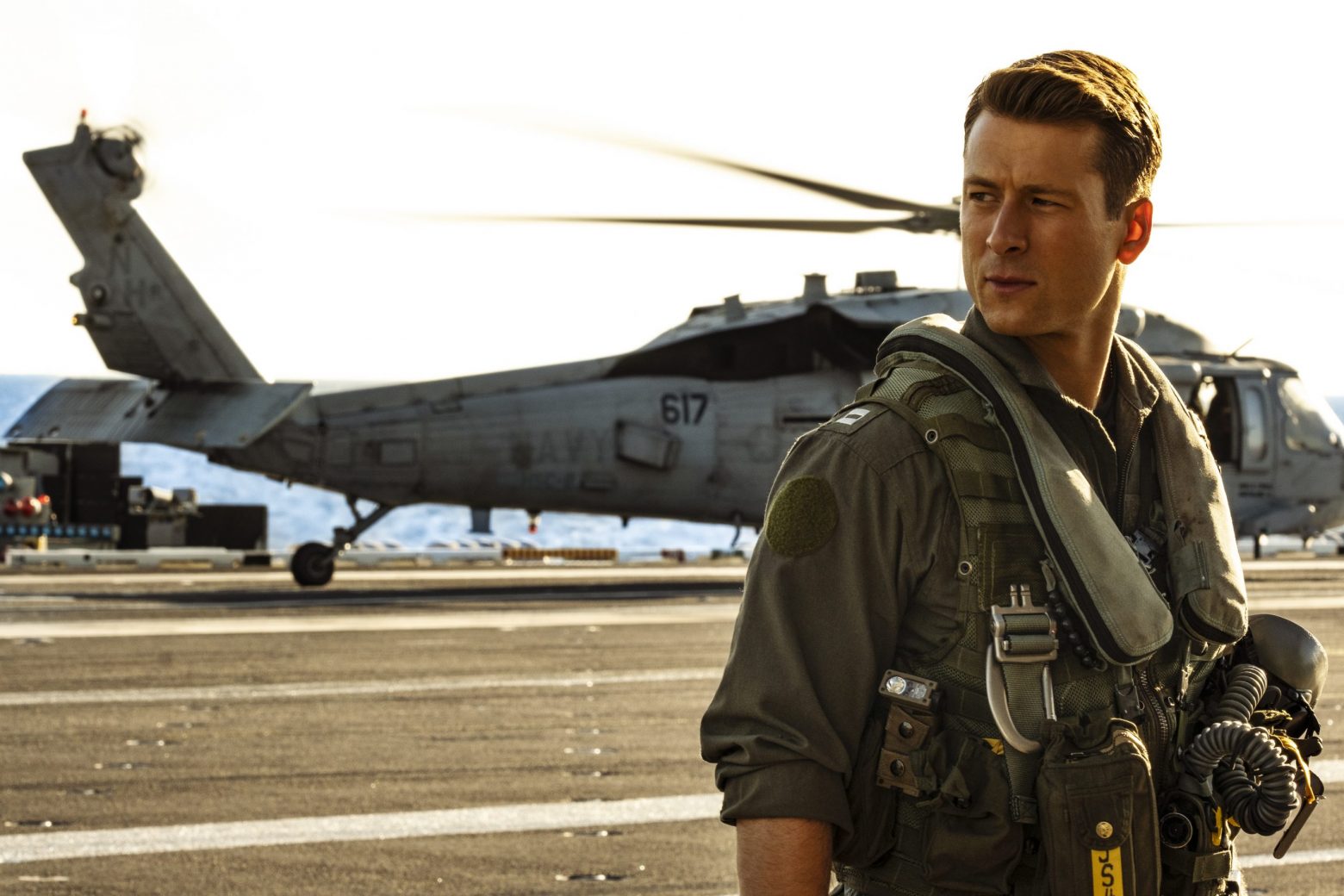 As if you needed more reasons to see Top Gun: Maverick, we’re here to give you just that. The highly anticipated sequel more than 30 years in the making is finally soaring into theaters. While Tom Cruise my be the biggest draw, he’s not the only star to keep your eyes on. Austin Native Glen Powell also appears in the film as does University of Texas alum Jon Hamm (he attended UT from 1989-90 before transferring to the University of Missouri).

Powell, who plays cocky pilot Hangman, is a graduate of Westwood High School in the Round Rock ISD. Before he even started his first year at UT, the 33-year-old landed a role in a film called The Great Debaters. It just so happened to star Denzel Washington who also directed. Following his freshman year of college, Powell made the move to LA and went on to work on projects like Hidden Figures, the FOX TV series “Scream Queens”, and the Richard Linklater film Everybody Wants Some.

And that’s not the only Central Texas connection to the Top Gun!

While he may never have lived in Austin, we consider Val Kilmer to be a friend of the ATX. After he attended two Rolling Roadshow events in Austin in 2019, Iceman posted the sweetest tribute to Austin on his Instagram calling it a force of nature. “Everyone has a special place in their heart for Austin, but for me it’s never whatever I’m hearing. It’s always something else,” he said. “It usually comes down to quiet moments, from the people.”

Before that Top Gun screening, a co-star from the original film even popped by to join Kilmer on stage at Camp Mabry. He was joined by Snyder, Texas, native Barry Tubb who played Wolfman in the classic film.

Wondering if the new flick is worth it? Our staffer who saw Maverick had this to say about the sequel: “It’s been a minute but the sequel is finally here and better than the original!”

That sounds a little too good to be true but we’ll all have to see it for ourselves to find out if that’s really the case. Top Gun: Maverick is in theaters now.