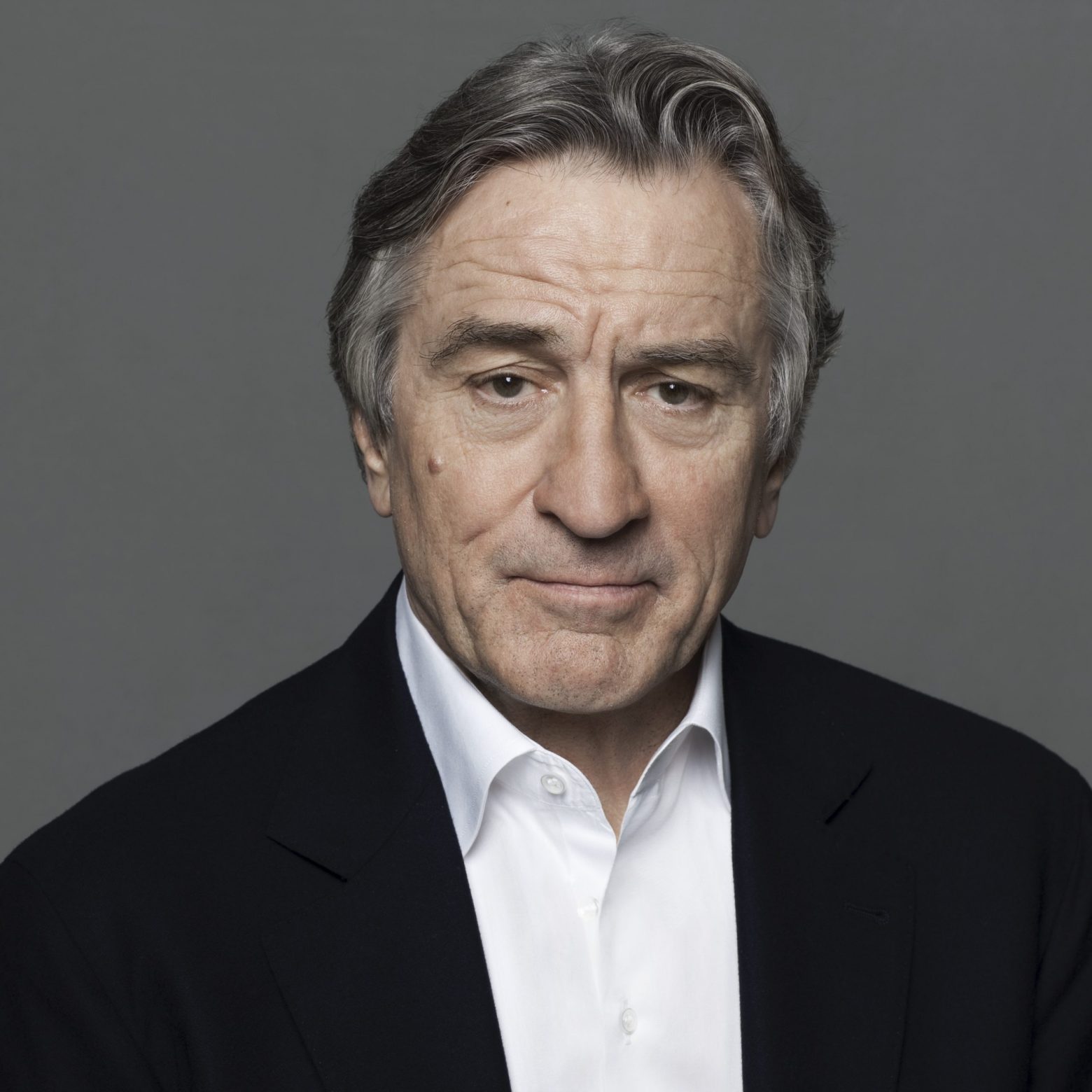 Robert De Niro is being honored for his continued dedication to The Harry Ransom Center. Together with The University of Texas at Austin, the center is creating a new endowment called the De Niro Curator Film.

Additionally, to celebrate the Ransom Center’s 65th anniversary, a star-studded gala “A Celebration of Film” will take place on September 24. Attendees will join De Niro (and other VIP guests) for an evening celebrating filmmaking and film history.

The Celebration of Film gala will highlight the impact and legacy of film archival history while also benefitting the Center’s film collection and research mission. As part of the university’s What Starts Here campaign, the event will generate critically needed funding for the new endowment to preserve and expand the collection.

“It is a privilege to welcome Robert De Niro, a great friend of the Ransom Center and ardent supporter of the arts, to Austin as we celebrate 65 years of archiving important American cultural history,” said Harry Ransom Center Director Stephen Enniss. “This endowment will support the ongoing work to preserve film history and inspire the next generation of filmmakers.”

The Ransom Center’s film archive tells the stories of significant Hollywood producers, directors, writers, and actors from the silent era and the Golden Age of Hollywood. De Niro donated his archive documenting his cinematic career in 2006. Additional contributions of materials through the present have added to the Center’s vast collection of records and objects related to landmark films in American culture.

From scripts and production records to costumes, props, film, and video, the Robert De Niro Papers are unlike any other film archive. It is a significant collection in the Center’s holdings related to Hollywood filmmaking of the late 20th and early 21st centuries. Scholars and students can follow the development of films from the printed page to the screen by exploring this vast collection.