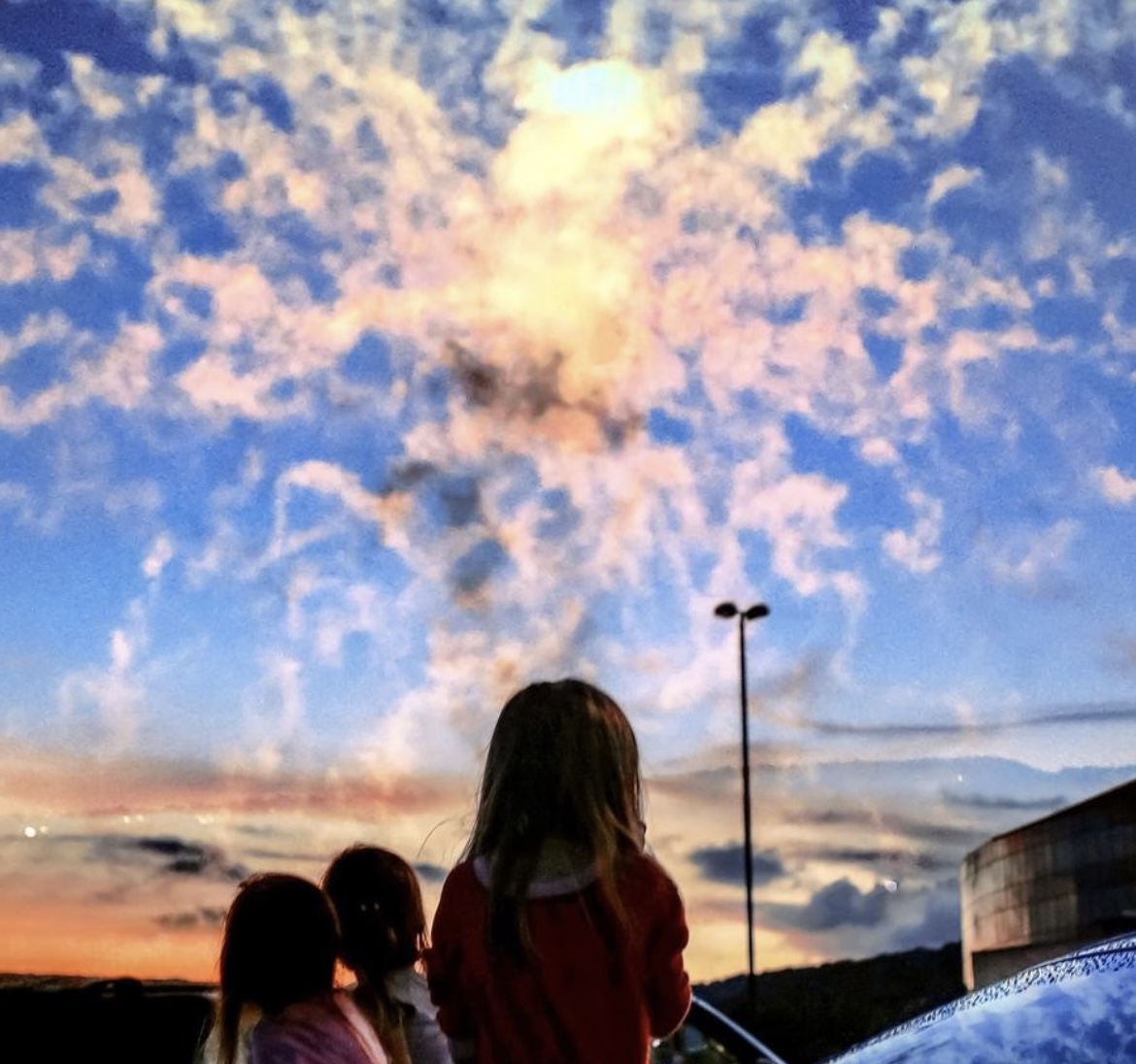 While there are a number of fireworks displays across central Texas, none compare to the magnificent Austin fireworks show put on (almost) every year at Auditorium Shores, hosted by H-E-B and the Austin Symphony Orchestra.

However, as attendance for the show can be HUGE, you might want to think twice about braving that crowd. If you’re looking for a more relaxing, less populated area to watch the show from, any of these locations will do just fine…

Right off of East 11th Street downtown, the surprisingly small Juniper Street is said to provide a great view of the show, if you can find an open parking space.

Apart from providing a solid view of the show, we hear that the parking lot at Barton Creek Square Mall is also relatively quiet—sounds perfect for tailgating! Many downtown bars allow paying customers rooftop access to view the fireworks. You’ll have tons of venues to choose from, including places like Handlebar or The Market, most of which feature live music in true Austin style. Many bars sell table packages for the best views and drink specials, so give your favorite venue a call ahead of time to see what your options are. It’s recommended that you scout out a location ahead of time at these spots, as the tree cover can be problematic depending upon where you lay your blanket. There are still lots of great viewing areas in Austin’s amazing parks, so if you’ve got a favorite give it a shot!

Find a quiet area anywhere along the shoreline on Lady Bird Lake Trail. Don’t be afraid to explore a little to find that perfect spot away from people.

Some downtown parking garages allow tailgaters to watch fireworks from their rooftop levels, for a fee of course. Try the garage near 360 Condominiums or the Chase Bank parking garage at 5th and Guadalupe.

Become a “hilltopper” and watch from the St. Edwards University campus. Take a blanket or chair out to the sports fields, or just commandeer the bleachers. If you live in a condo facing the lake or know someone who does, sit out on the balcony for a bird’s eye view. The Austonian and 360 Condominiums both provide breathtaking views.

Watch the fireworks from the Congress Avenue Bridge. While the bridge is bound to be crowded, at least you know that 100,000 people won’t be there. The view is so spectacular that you won’t mind standing for the whole show.

2. Treat Yourself to a Downtown Austin Hotel Room

Some of the best views in the city come with air conditioning, as long as you’re willing to spend some cash. Hotels like JW Marriott, Austin Marriott and Four Seasons boast some pretty spectacular looks at the Austin skyline. Oh, and here’s an idea: snag a Resort Pass to a rooftop pool like the one at Hotel Van Zandt and you’ll be sitting pretty for the show! The Van Zandt also hosts live music all weekend long.

This is the best way to watch the Auditorium Shores fireworks, hands down: rent a canoe, kayak, or paddleboard from a spot like the Rowing Dock or another rental company by the lake, and launch either from the north side of the lake and row to S. First Street or launch from the south side and row to Lamar.

If you’d rather not experience the Austin fireworks this alone, you could always catch a leisurely ride on a Lone Star Riverboat, if paddling or possibly falling in isn’t on your agenda.

*Note: The photos above don’t necessarily show the view you’ll get from any of the locations listed. Also, since these are all collected responses from Austin Internet users and the wisdom of our team members, let’s just agree that the author(s) of this piece won’t be held responsible if the spot you pick turns out to be crowded. Go early, people!

Featured photo by @sh._.y on instagram – used with permission.