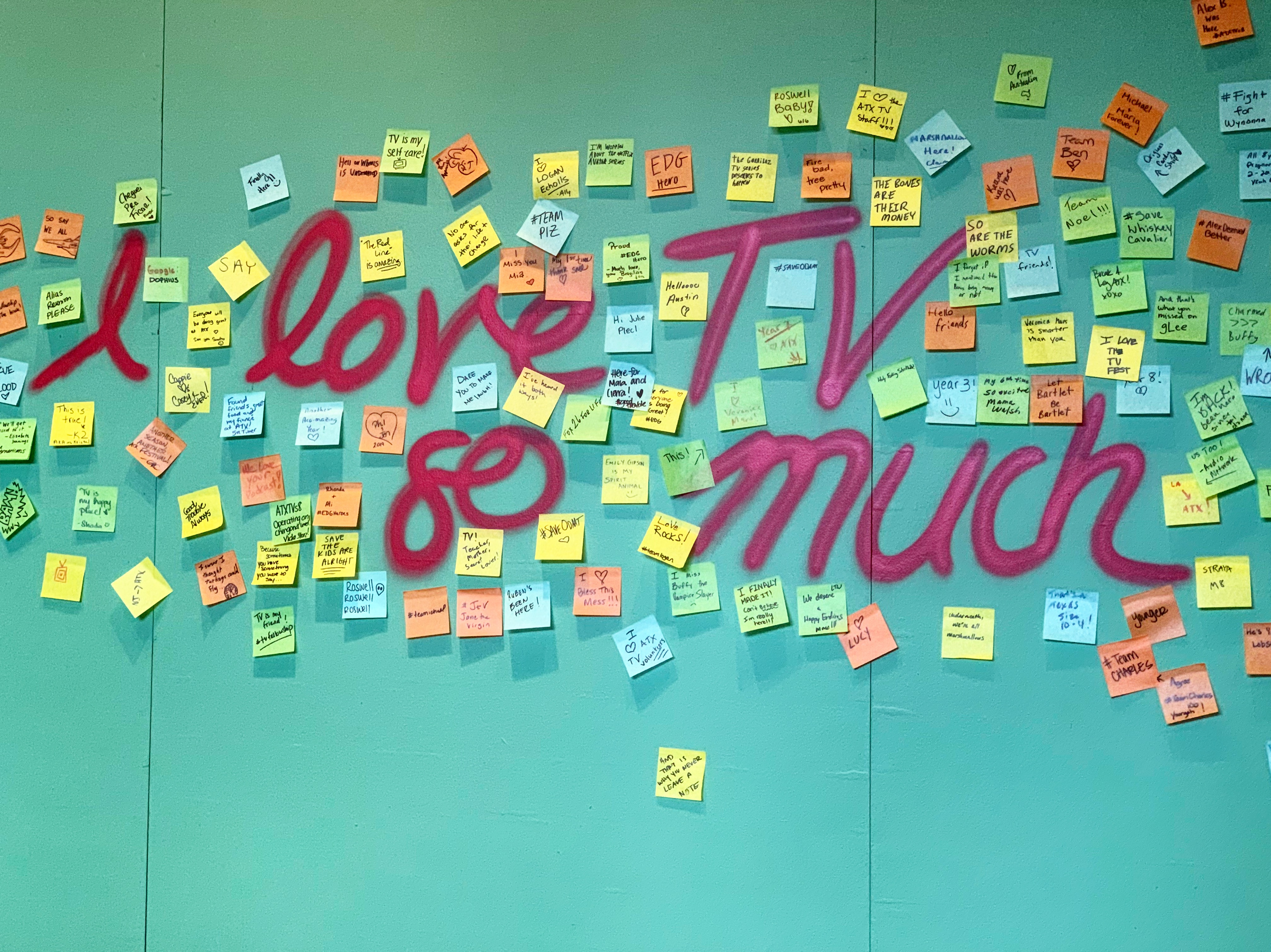 In case you missed it, the trailer for the Judy Garland biopic dropped a few weeks ago. In it, UT alum Renée Zellweger is almost unrecognizable. She appears to completely lose herself in the role, which is what we all like to see in a biography, right?

Texas Sized Fun Goes Down at the CMT Awards

At the CMT Awards on Wednesday night, the band Midland caused a ruckus by continuously playing beer pong in the audience while Little Big Town was attempting to host. It was a silly bit but I enjoyed it.

Included in the list of big winners? Texan Leon Bridges who took home the top award of the night for the best musical performance on a TV show, series or variety special on CMT. He and Luke Combs won for their rendition of Combs’ 2017 single “Beautiful Crazy” from CMT Crossroads.

On the opening night of the ATX Television Festival we spoke with cast members of a variety of upcoming series like HBO’s “Euphoria,” Fox’s “Prodigal Son,” and ABC’s “Grand Hotel.”

“Fear The Walking Dead” is back and more Texan than ever. The premiere episode featured a plane crash which was filmed south of Austin. Other upcoming filming locations include a  Georgetown quarry, Promontory Point, Lakeline Mall, and so many more. On Sunday, ATXgossip will sit down with some of the cast members at the ATX Television Festival to talk about the experience of filming in Central Texas. Stay tuned for that.

Lin-Manuel Miranda Pops Up In Austin

Lin-Manuel Miranda made an appearance in Austin on Thursday, hosting a fundraiser with his father for the Latino Victory Fund, having lunch with Robert Rodriguez, and then popping up at the Bass to support the touring cast of Hamilton. According to a post he put on Twitter, Retta (in town for the ATX Festival) was also in attendance.