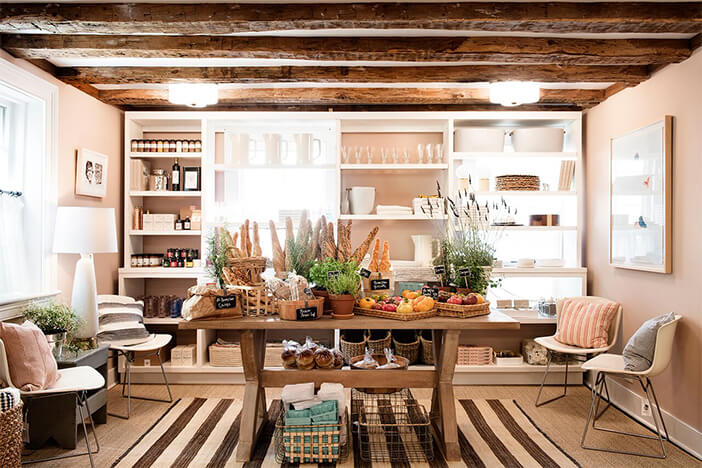 SXSW continues to add more featured speakers to the festival, while we continue to confirm even more celebrities attending in support of films and other projects featured at the fest. Additionally, the Texas Film Awards added new attendees this week. Actors Ron Livingston, Gary Cole, and David Herman will be joining the 20th Anniversary celebration of Office Space, while Kathy Bates and June Diane Raphael will be on hand to present awards. Check out the complete list of attendees at ATXgossip.com.

Located on South Congress, the Goop Mrkt will take place March 1 through April 28 and will operate as part store and part wellness experience. Coincidentally, Gwyneth Paltrow was announced as a speaker at SXSW, so one can only assume she’ll be hosting some kind of SXSW related event at the pop-up.

Texas native Kacey Musgraves took home Grammy awards for all four categories she was nominated in, including Album of the Year. Meanwhile, Willie Nelson took home Best Traditional Pop Vocal Album, Leon Bridges won Best Traditional R&B Performance, and Beyonce was awarded the Best Urban Contemporary Album as one half of The Carters.

We’re so excited for the 19/20 season of #BroadwayinAustin! Les Mis! Dear Evan Hansen! Aladdin! It's going to be an AWESOME season. But first, we’re seeing Anastasia tonight. Check back to see our thoughts on the show!

The 2019/ 2020 season of Broadway in Austin will include Dear Evan Hansen, Les Miserables, Aladdin, and more! Learn more about the full lineup here.

Looking to get your theater fix this weekend? Anastasia is playing at the Bass Concert Hall through Sunday. From the costumes to the sets to the songs, the show is superb. You don’t want to miss it.

We love supporting local actors, projects and creative art in general! Got to chat with GiGi Erneta this week, who can currently be seen in Happy Death Day 2U. But this is definitely not her first time on screen. She’s appeared in lots of high profile films and TV series. She spoke to @atxgossip about her experiences and gave advice for those looking to get into the acting biz in Austin Check out her interview at ATXgossip.com. Link in bio.

Austin actor GiGi Erneta can currently be seen in Happy Death Day 2U, in theaters now. The UT grad has appeared in dozens of high profile films and TV series throughout the past decade. She spoke to ATXgossip.com about her experiences and gave advice for those looking to get into the acting biz in Austin

A couple of exciting contests are coming to our Instagram accounts. We’ll be giving away tickets to ABBA Mania, happening at the Paramount Theatre on Wednesday, February 20, as well as a Women’s Brunch and Retreat from She Works Austin.