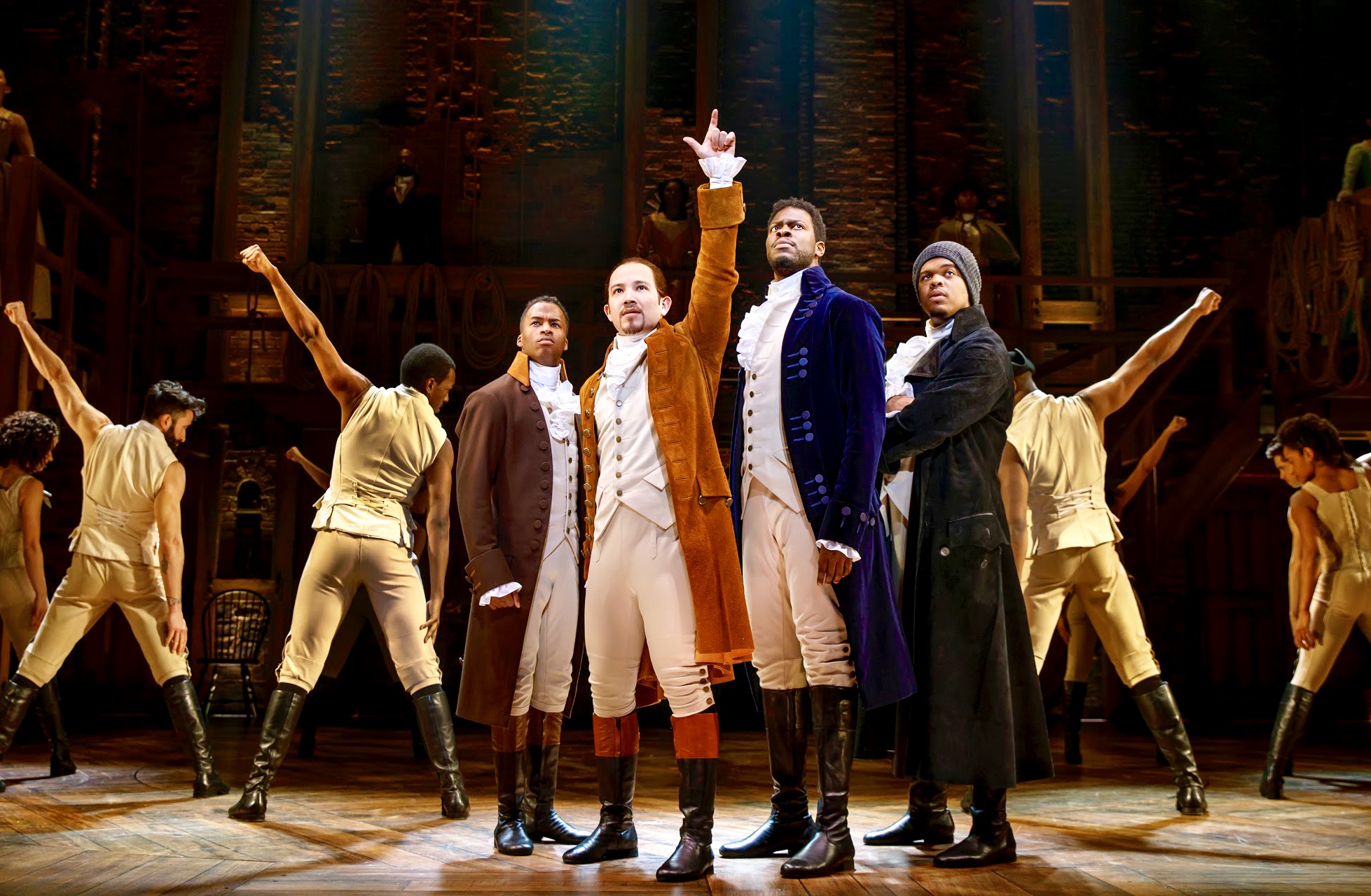 Fox announced a spin-off of the hit show “9-1-1” called “9-1-1: Lonestar.” Unfortunately, the series, which stars Rob Lowe, will shoot in California rather than its Austin setting. Sounds like a mistake to us, but whatever.

In related TV news, the upfronts for all networks happened in New York this week. Over at CW, the audience was officially introduced to “Katy Keen,” the newest Archie Comics series that stars Austinite Zane Holtz as Katy’s love interest KO Kelly. The CW family also includes Austinites Nathan Parsons of “Roswell, New Mexico,” and Jared Padalecki and Jensen Ackles who star on “Supernatural.”

Bobby Bones and The Raging Idiots are going back on tour! The new tour called Bobby Bones & The Raging Idiots… It’s Just The Two Of Us… Sorry! will feature two contestants the “American Idol” mentor worked with on the ABC series: Emma Klein and Walker Burroughs. Their Austin show is happening on August 10 at ACL Live at the Moody Theater. Tickets are on sale now.

There is going to be a HAMILTON lottery for the Austin performances and those lucky enough to get lottery tickets will pay just $10 for a ticket! The digital lottery will open at 10 a.m. on Sunday, May 26 for tickets to the Tuesday, May 28 performance. Subsequent digital lotteries will begin two days prior to each performance. Get more info here.

Clutch Bends the Knee to Khaleesi

The Houston Rockets made a point of recognizing “Game of Thrones” star Emilia Clarke at the last game in their bid for the NBA playoffs. Rockets mascot clutch bent the knee to the mother of dragons, who seemed tickled by the attention.

And speaking of “GOT,” the series finale airs this Sunday on HBO. To celebrate, Sugar Mama Bakeshop crafted these tasty treats. How great are they?

The Jonas Brothers have added 23 additional shows to their Happiness Begins Tour. So, while many ATX fans may have already purchased tickets to the San Antonio show, they can now try for tickets in Austin, as well. The Jo Bros perform at the Frank Erwin Center on Saturday, December 7. Tickets go on-sale to the general public tomorrow, Saturday, May 18.

The Pop 2000 Tour stops by the H-E-B Center at Cedar Park on Saturday. Hosted by Lance Bass of *NSYNC, the show features performances by O-Town, Aaron Carter, Ryan Cabrera, and Tyler Hilton.

Whimsy & Wonder The Liberty Hill Interactive Art & Music Experience is going down from 6 to 9 p.m. in Downtown Liberty Hill on Saturday. Downtown’s Main Street will be transformed into a wonderland that stirs the imagination and indulges the senses at every turn. Whimsy & Wonder is an event like none other. Admission, wine tastings, and parking for Whimsy & Wonder are free. More info here.

Festival of Good happens Saturday in Whitter Park at the corner of Whitter and Charles Merle Drive in the Goodnight neighborhood from 11 a.m. to 3 p.m.. The fun, block party-style event celebrates all the “good” things of Austin and is family-friendly, free and open to the public. More info here.

On Thursday, May 23, Ben Schwartz, best known for his luxury-loving character on “Parks & Rec,” will be hosting a fashion show in Austin. Local internet famous celebs like Taste of Koko and Shelby Sorrel will be walking the runway at Moontower Saloon at 8 p.m. Doors open at 7.

Congrats to Nat Miller, who left his position as Director of Education at the ZACH Theatre to step into the new role of Associate Artistic Director.