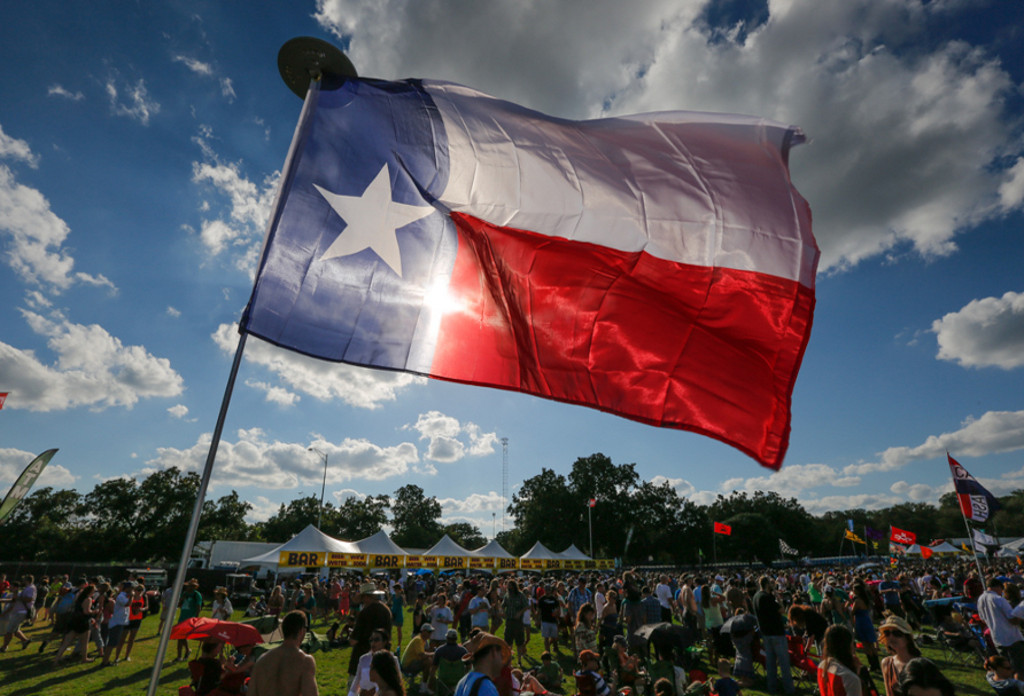 Out of the major music festivals that invade Austin every year, the Austin City Limits Music Festival seems to be the most “normal” of them. Of course, that’s like pointing out who the most “normal” of the Baldwin brothers are, but I digress. ACL Fest, however, rarely fails to deliver both excellent big name and upcoming acts from around the world. This year is no exception, with both some classic and current big names making the list.

Once again, ACL will take place over two weekends: October 3rd – 5th and October 10-12. If you’re only able to attend one weekend, it’s imperative that you double check the actual schedule, as not all acts are performing both weekends (Lorde, for example, will only be performing during the second weekend).

Here’s a list of some of the biggest acts scheduled to perform both weekends (keep in mind that the entire lineup is subject to change at any time):

That’s just scratching the surface of performers this year. You can take a gander at the full lineup here or just go ahead and buy tickets.

Headline photo courtesy of Austin City Limits PR Staff – many thanks to them.