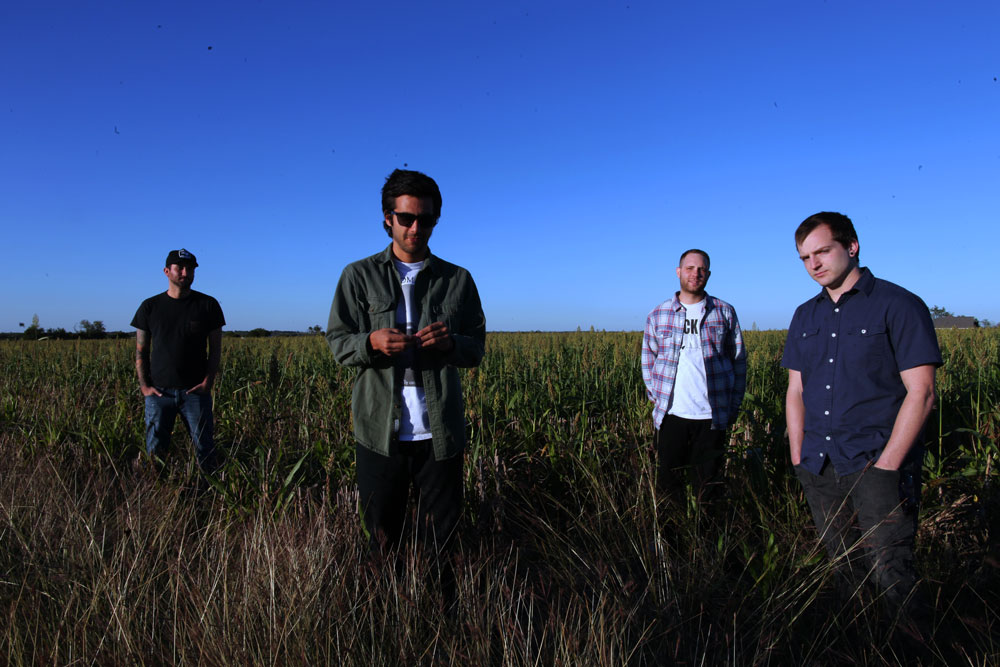 Finding a great pop-punk band in Austin can be a chore. Many local punk acts seem to pull away from hardcore punk when it comes right down to it. That’s what makes Austin-based Thieves an exception — and that’s why we’re so excited that they’re going on tour this summer, starting today.

Within the first few seconds of listening to their song “Smoke Signals,” off of their 2014 EP Colorchange, it’s clear we’re listening to a band that is getting ready for the big time. With its blistering opening guitar riffs and pounding drums, “Smoke Signals” makes us want to hear more from Thieves, as the band have written songs that will find a permanent spot in your head. Formed in 2009, the band has spent the last six years recording music and touring all across the country, introducing as many music fans to their songs as possible. While all of the band members have spent many years playing music, the bands guitarist Billy Canino feels that attending a Green Day concert at age 11 was the moment he knew that music is his calling.

“I saw Billie Joe from Green Day slide out onto the stage in nothing but socks, his whitey tighties, and a guitar,” he said. “I was like ‘These guys are insane. I want to do that.’ With my sister’s help, I fell in love with Green Day and Weezer as an elementary school kid. There was no turning back.”

Colorchange definitely shows those Green Day roots, with an energetic mix of tracks that also pulls from modern pop-punk groups like Hit The Lights, Bleed American, and The Starting Line. While Canino realizes that pop punk will always be a part of his band’s sound, he encourages fans of energetic and ambient music to give the group a listen too.

Discussing the strength of his band’s new tunes, Canino called the new album “the best ten songs we’ve ever written,” saying it is “a defining work” and the culmination of “the last six years of our career.”

Thursday marks the start of Thieves’ With A Little Help From My Friends tour, featuring Shorebreak, Closet Drama, Ampersand, Clark’s Cape, and Gin War. For a group like Thieves, touring can be difficult, but as Canino said: “We were like, “Let’s just go visit all the friends we’ve made touring over the years! We wrote down our favorite places to play and our favorite bands to play with and set out to book as many of those as we could.”

Catch the tour’s first show today in Houston at Harrisburg Studio, or welcome Thieves back home in Austin on July 3 for the conclusion of their tour at the famous Scoot Inn.

Below, you can listen to a selection from Colorchange titled “Smoke Signals.”