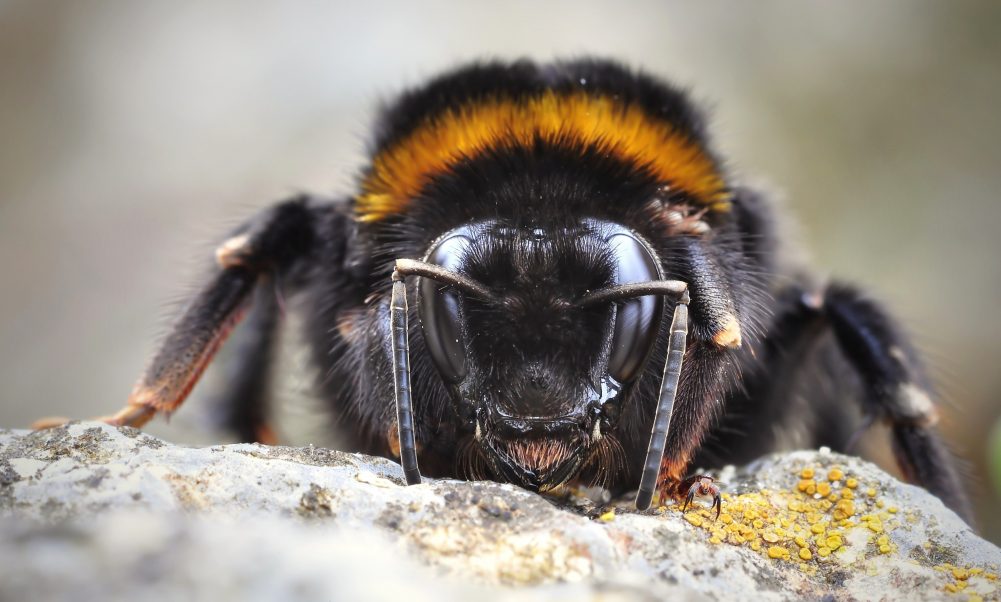 Acquitted killer George Zimmerman, best known for slaying Florida teen Trayvon Martin in February 2012, was kicked off Austin-run dating app Bumble this week after he was found trolling the service in search of coffee and cake pop dates with “a mature and fun woman that’s ready to be loved and respected the way she deserves and is able to reciprocate.”

Bumble confirmed the move on Monday. A spokesperson for Bumble told West Palm Beach-based CBS12 that this is the second time the service has stung Zimmerman’s romantic aspirations. He was previously banned from Bumble in December, but apparently returned with an unverified profile under the name “Jorge.”

George Zimmerman was blocked and banned in December 2018 when we first discovered his profile and we have blocked and banned him again after we were informed by our users that he had created a new unverified profile. We have thousands of moderators working tirelessly with our users to make Bumble the safest and most empowering social networking platform and this is another example of those efforts.

For whatever it’s worth, Orlando Weekly has screenshots of his whole profile and it’s kinda galling the way he puts himself out there to women on the service. We’re not hosting them here because we didn’t get the screenshots originally, and also because Zimmerman’s face gives me the creeps. I don’t want him on Austin.com either, just as much as Bumble didn’t want him on their service. Still, what these screenshots reveal is downright shocking. 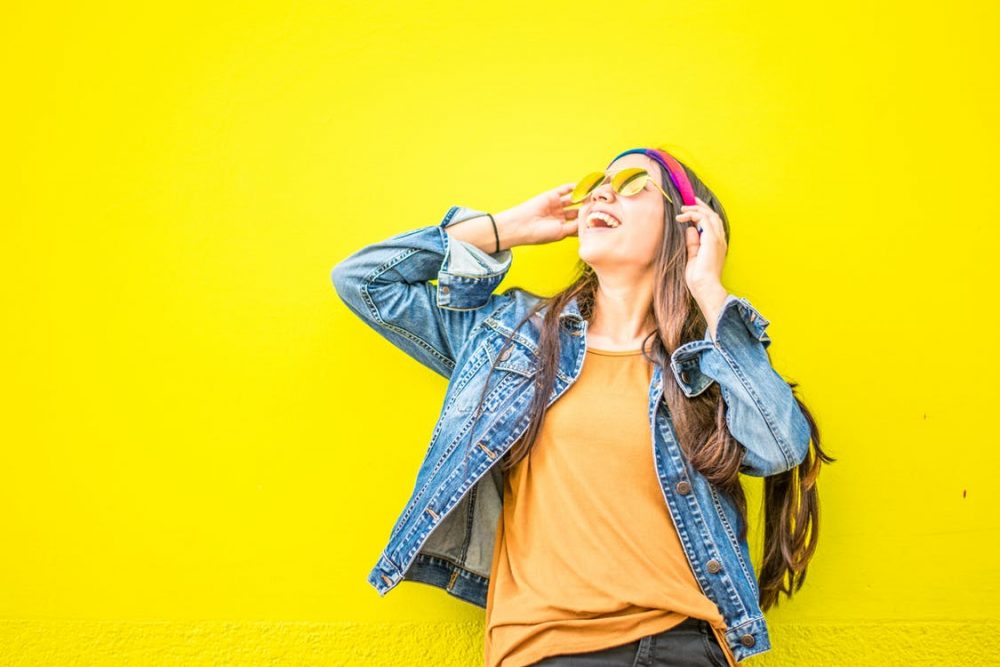 “Jorge” wrote on his Bumble profile that he is a proud conservative Christian who is deeply concerned about his country, a self employed “jury consultant” (*eye-roll*), passionate about helping others, and gifted in the arts of “intuition, honesty and the ability to listen.” Zimmerman’s profile also demonstrates a disinterest in the use of Oxford commas, which — speaking personally here as a lifelong journalist — should be a huge red flag right out of the gate. But I digress.

The profile did not mention his multiple domestic violence arrests, specifically aggravated assault and domestic assault charges stemming from two separate events, one of which involved allegations of a shotgun being used to threaten his partner. Or the time he threatened to feed Jay-Z to alligators. Or the time he got into a fight at a bar for bragging about how he killed Trayvon Martin. Or the time he told a judge he’s in debt over $2.5 million. Or the stalking charge… I mean… It just goes on and on, y’all.

But he did make sure to tell the ladies of Bumble that his third grade teacher loved him even though he was the class clown, and that he’s totally in yes his pet Rottweiler. That’s got to count for something, right?

Ladies, however, please beware: “Jorge” has also been known to troll OK Cupid, which has not taken the same action as Bumble (that we know of). Thankfully, Zimmerman has not been spotted anywhere near Austin, and we’d love to keep it that way.