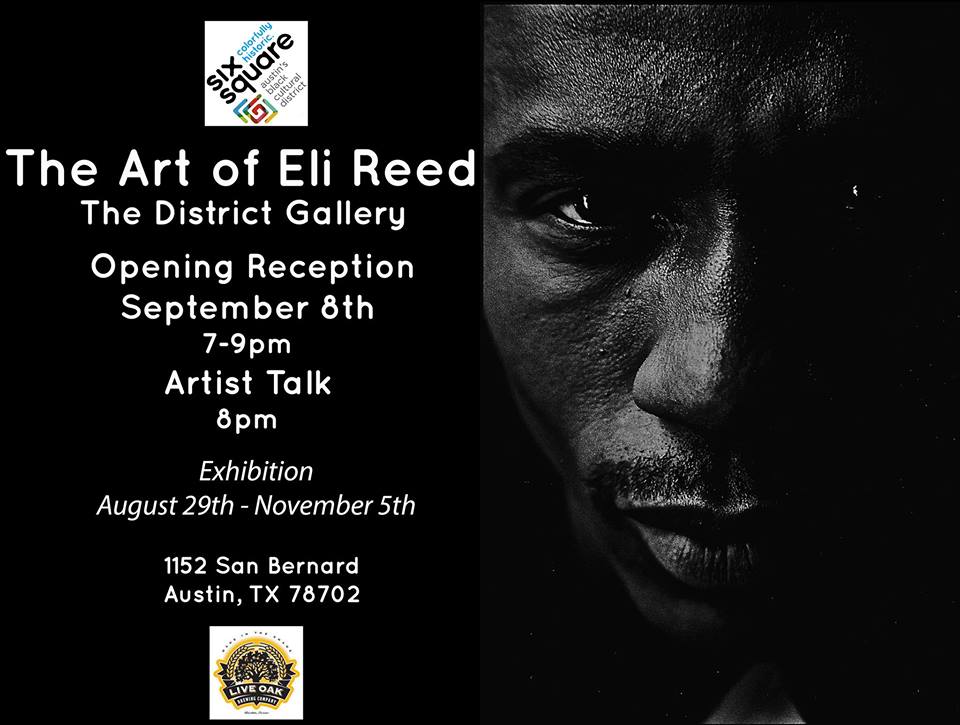 If you’re interested in photography, community events, local living icons, Austin’s African-American heritage, the Black American experience, or all of the above, mark your calendar for Thursday, Sept. 8, 2016, from 7–9 PM, when Six Square | Austin’s Black Cultural District is hosting a FREE Artist Talk with legendary photographer Eli Reed. Reed’s photographs are on display now at Six Square and will stay up through November 7, so even if you miss the talk, you can still see the work — but the talk is not to be missed!

Reed began work as a freelance photographer in 1970, and covered war zones in Central America, Lebanon, Zaire, Panama and Haiti through the 1980s. In the ’80s, he became Magnum Agency’s first full-time black photographer. His book Black in America includes images spanning the 1970s through the ’90s, including images of the Million Man March and the Crown Heights riots. At the core of his work, says Reed, is, “in essence, a meditation on being a human being.” Once a Nieman fellow at Harvard University, Reed has been teaching photojournalism at UT Austin since 2005.

Learn more about Reed via the New York Times online, the Smithsonian Magazine online, this video featured on NPR’s Picture Show, or BlackPast.org; or peruse his Magnum photos to get a taste of his work. A couple of Reed’s books of photographs are also available on Amazon (A Long Walk Home and Black in America). 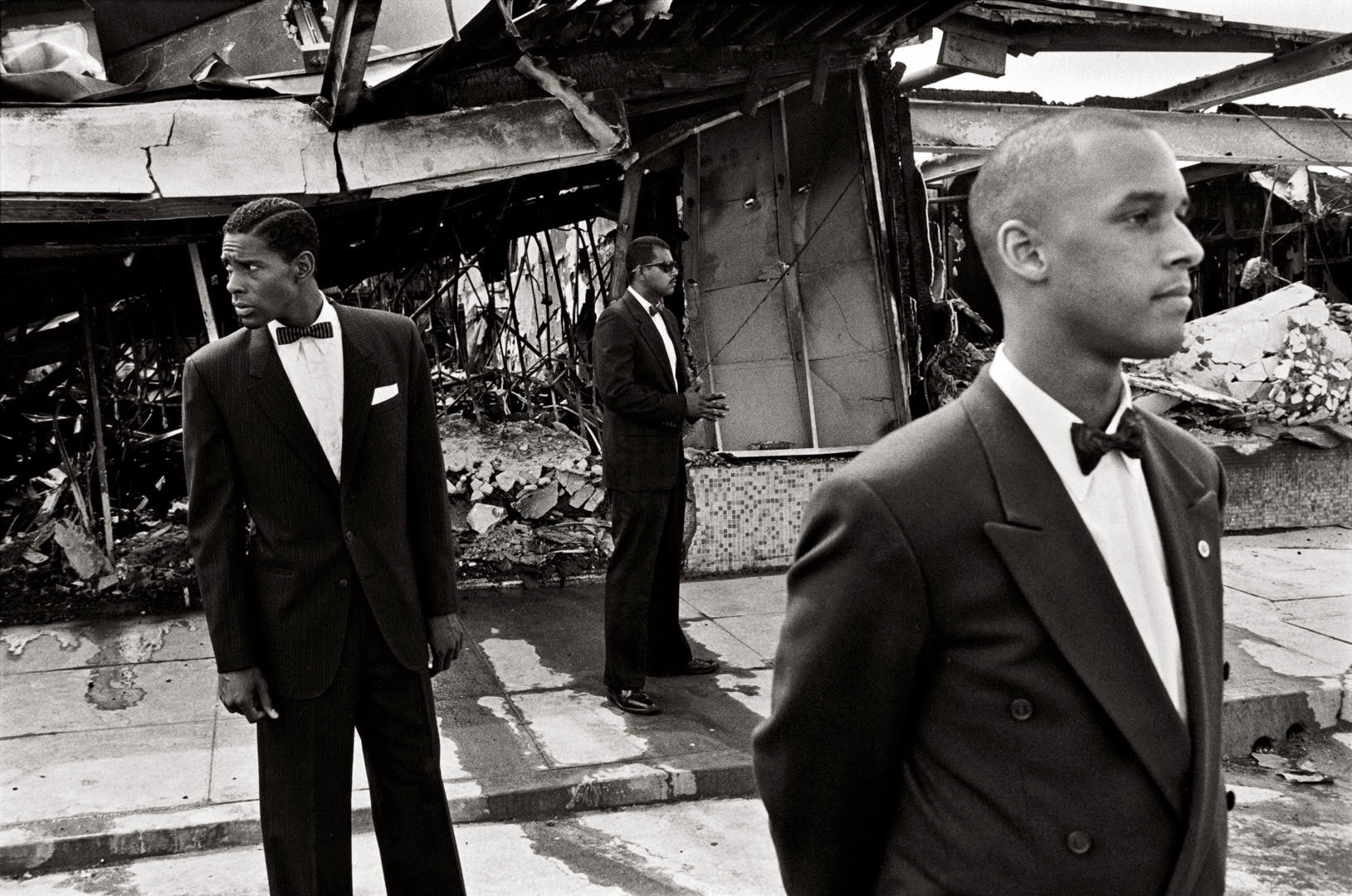