Kicking off its 30th annual year, the Armadillo Christmas Bazaar opened Wednesday night to the soundtrack of Dale Watson’s melodious crooning and an impressive visual collection of provocative art with a perfectly bizarre (aka Austin Weird) array of subject matter befitting Austin’s original subversive gathering of artists to hawk their wares. 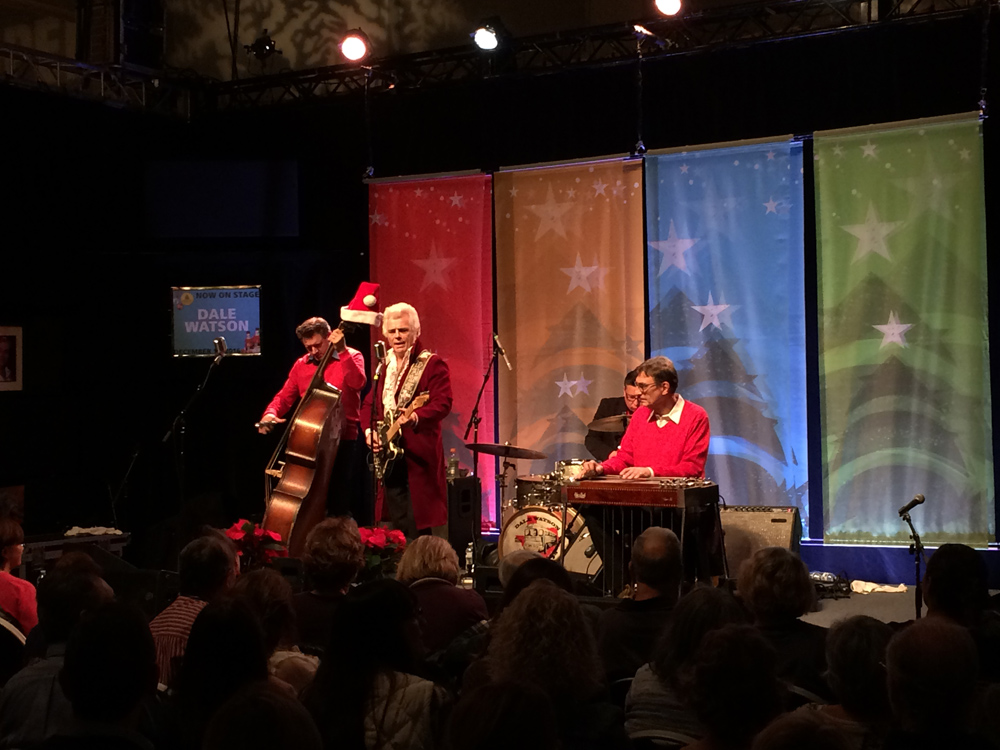 For those new to town: the Armadillo Christmas Bazaar started in 1976 in the eponymous old Armadillo World Headquarters on Barton Springs Road, one of Austin’s two original live music venues. Armadillo was one of Austin’s few melting pots, playing host to hippies, cowboys, and business professionals all turning up to the former Armory to see shows ranging from woke country/folk (Willie Nelson, Janis Joplin) to rock (Stevie Ray Vaughan, Bruce Springsteen, AC/DC) to punk (Iggy Pop, Frank Zappa, The Clash). It’s the reason the market still features an 11-day music roster of at least three live acts per day, including Shinyribs (12/16) and Asleep at the Wheel (12/23).

As Picasso famously once said, “Art is the lie that enables us to realize the truth.” And after the dumpster fire that was 2016, Armadillo is the perfect place to grab presents for the deep-thinkers on your Christmas list — or to commemorate this infamously weird, politically-charged, “post-truth” period on your own walls through pictures, illustrations, collages, ceramics, vintage Armadillo concert posters, and more. There are hundreds of styles, mediums, and artists from around the country to choose from at this year’s Armadillo, each saying a thousand words without speaking (kind of like you still wish your some of your family would on Facebook and at dinner, amiright?) 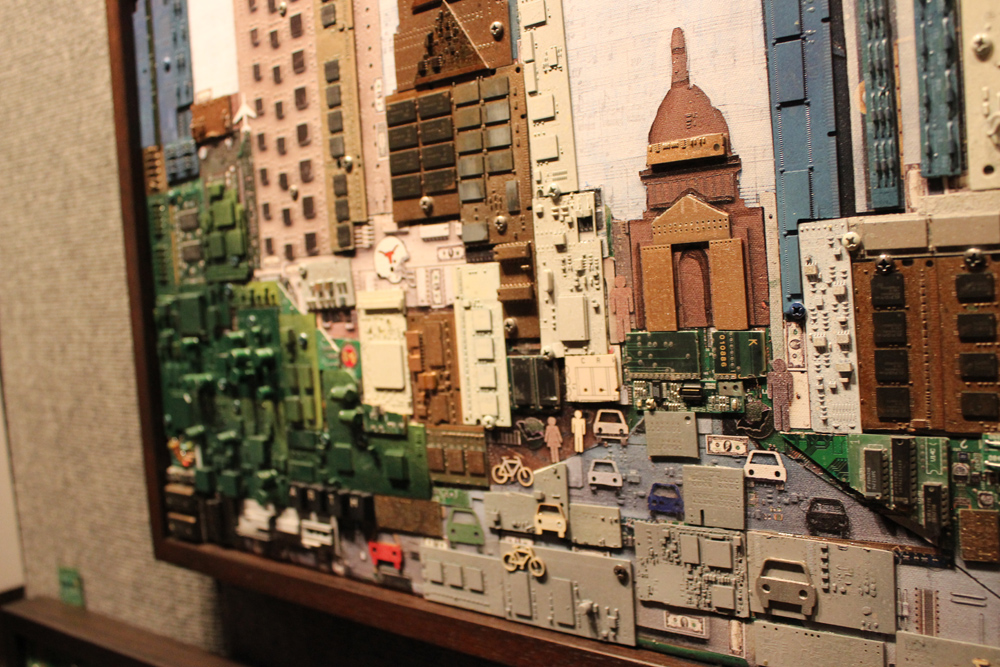 GREGORY ARTH
“UT Tower,” “Austin” and “Robby the Robot”
Circuit boards, paint and collage on wood panels.
Based in Fort Worth, TX

KATE HARROLD PHOTOGRAPHY
“Winnie in the Woods,” “Out to Sea,” and “Where the Sidewalk Ends”
Fine art photographic prints of digital collages.
Based in Nashville, TN 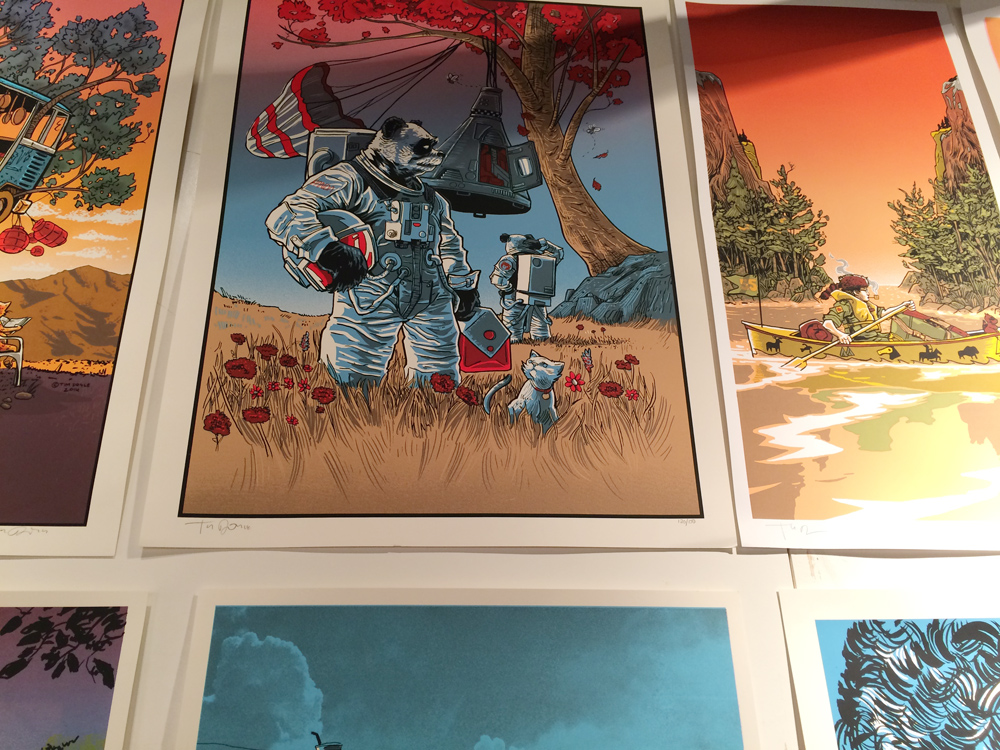 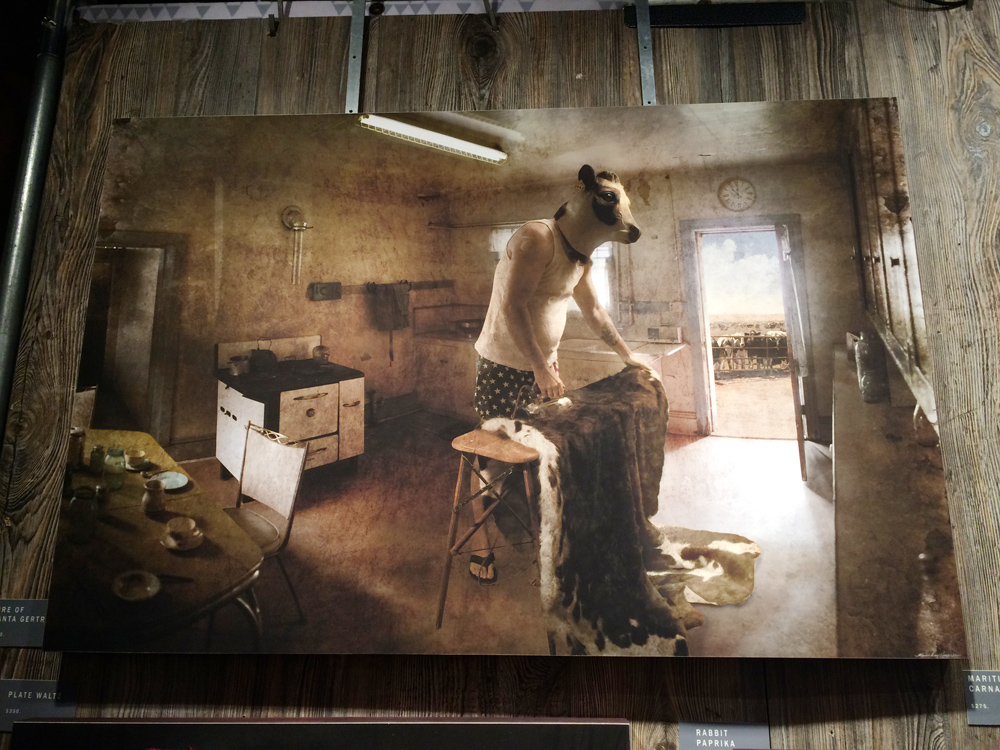 DARYL HOWARD
“I send water to memories that surround me,” “I am alone with my dreams…on this mountain,” and “A warm stone to dream upon I, II & III”
Woodblock prints on handmade mulberry Kizuki paper with precious metal leaf.
Based in Austin, TX 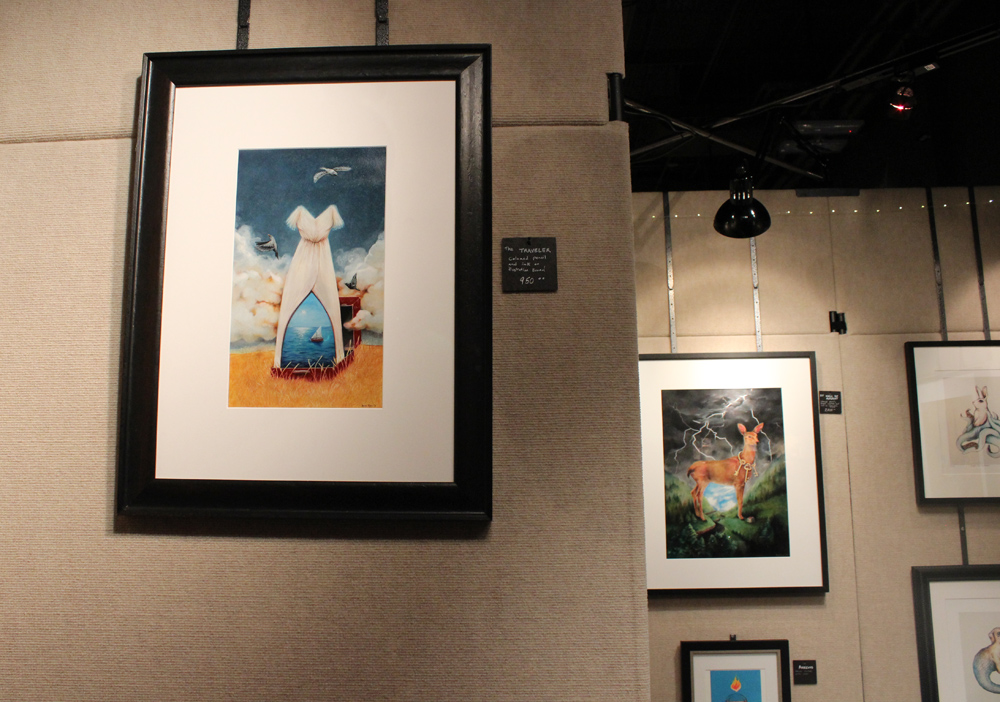 ANNE BYRD ART
“Honeycomb Skull,” “The Traveler,” “It Will Be Alright,” “Stressor,” and “New Life.” Signed & numbered limited editions. Colored pencil and ink on watercolor paper.
Based in Houston, TX

ALTER IMAGES BY JASON BRUECK
“Orion,” “What a Wonderful World,” “Farm to Table” and “Never Look Back”
Signed, titled and numbered fine art photographic prints of altered images.
Based in Nashville, TN 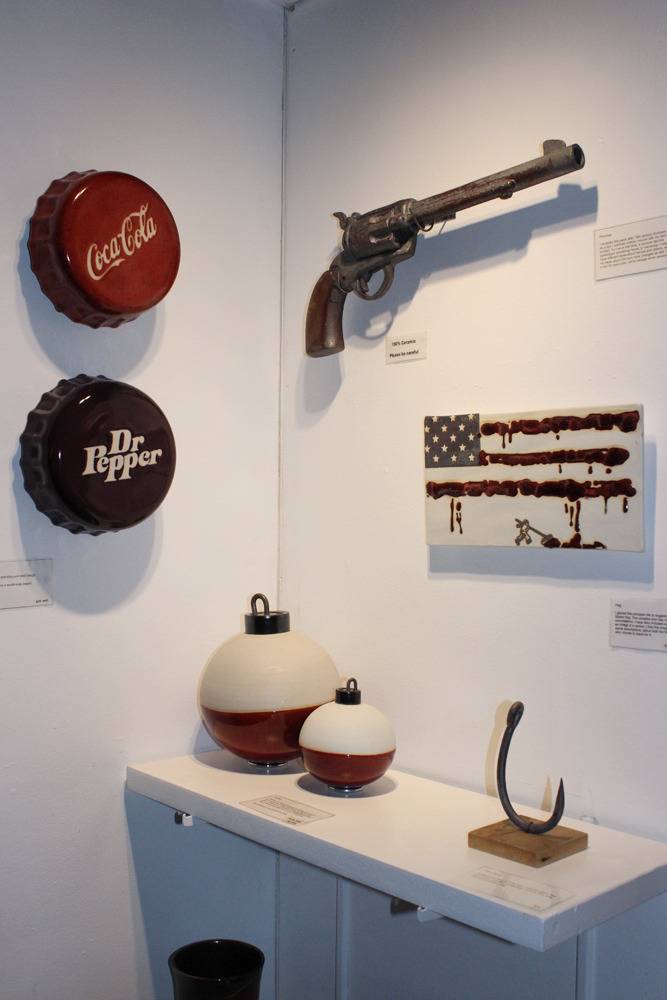 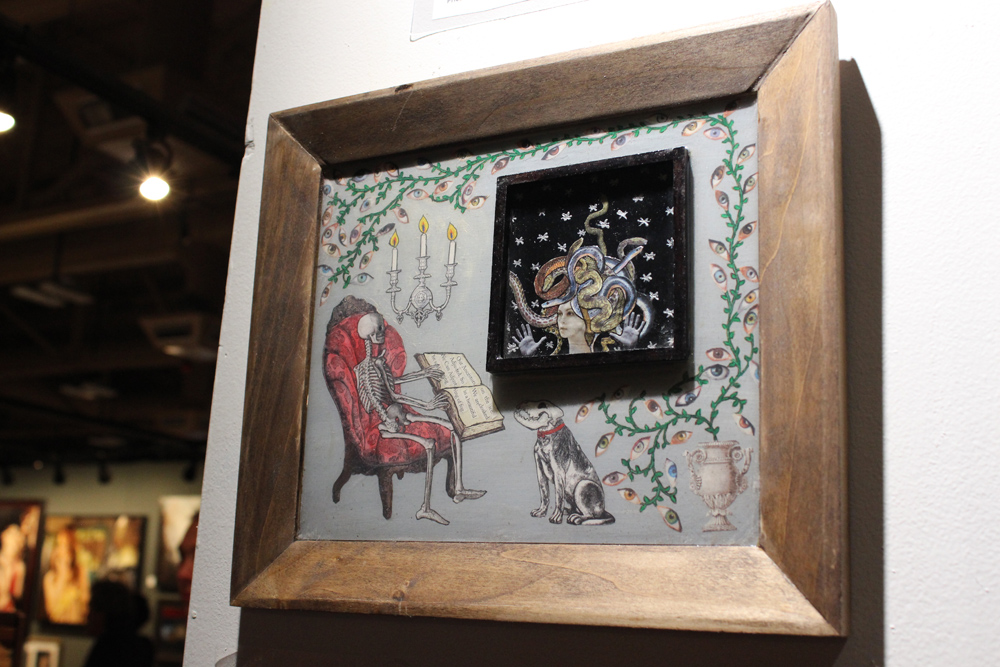 AMANDA WALKER ART
“At the Window: She”
Mixed media collage with pen and ink, paint and epoxy on wood.
Based in Austin, TX

The 41st Armadillo Christmas Bazaar runs from December 14 to December 23, 2016 at Palmer Events Center (900 Barton Springs Road, Austin TX 78704) from 10 a.m. to 10 p.m. daily. Tickets are $8 per person per day, parking is an additional $8 in the Long Center Garage. Live music included, plus cash bar and food stalls! More info at ArmadilloBazaar.com

All photos by Melissa Masello