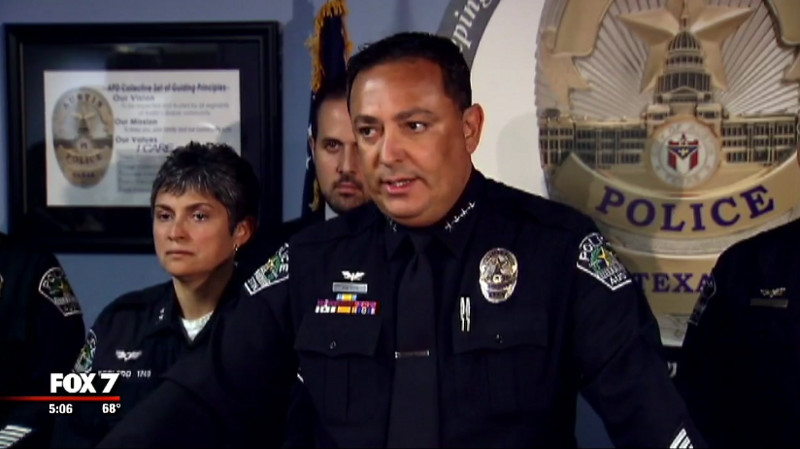 APD: The Facebook Friend You Didn’t Know You Had

As the Chronicle reported on Sept. 4, 2015 (“APD Tracks Social Media“), local social media monitoring software company Snap Trends had provided a document titled “Keywords” to the Austin Police Department. At that time, Assistant City Attorney Cary Grace told the Chronicle that she had asked the Texas Attorney General‘s office to exempt them from public disclosure. However, according to Grace, APD “forgot” to include the document when submitting the materials to the AG’s office. After an inquiry and in accordance with Texas open records law, APD has now provided the “Keywords” document to the Chronicle.