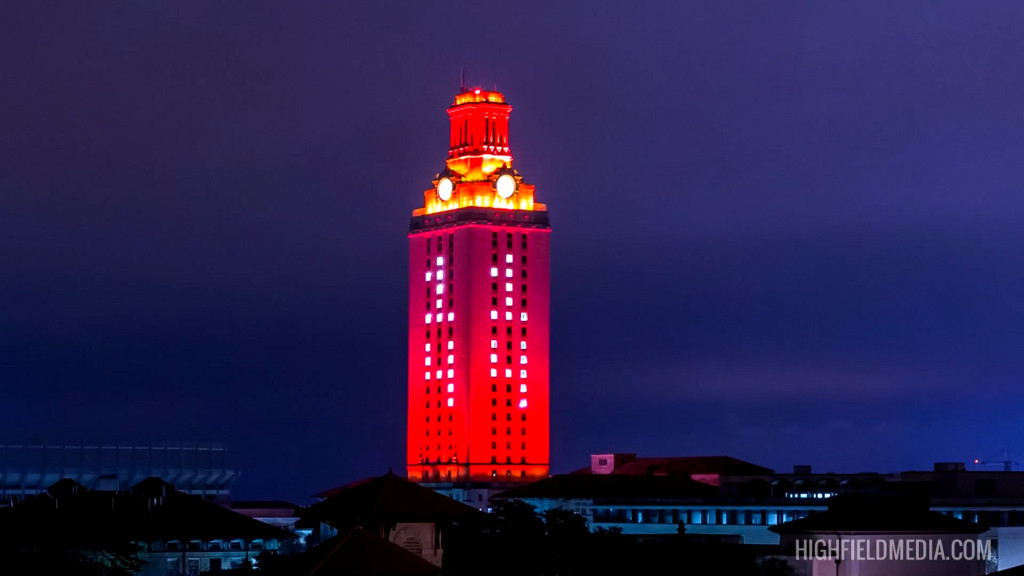 Local filmmaker Andrew Takano — the guy behind the AWESOME “Sleepwalking Austin” time-lapse video that we shared last July — is at it again. He just sent over his latest work, titled “Austin Nights,” and it is every bit as awesome as the last.

“The fast paced growth of Austin keeps me inspired to go out and shoot more footage week after week, because there’s always a new angle or a new sight to see,” he told Austin.com.

Check out “Austin Nights” below:

Believe it or not, videography is just a part-time passion of Andrew’s, who is actually in school for aerospace engineering. There’s just something about the city that keeps him inspired.

“I’m a night owl, so I spend a lot of time out in Austin late at night while most of the city is sleeping,” Takano told us last July. “When a city as lively as Austin gets so quiet late at night, it has a beautiful dreamy and surreal quality at times, which is what I aimed to convey.”