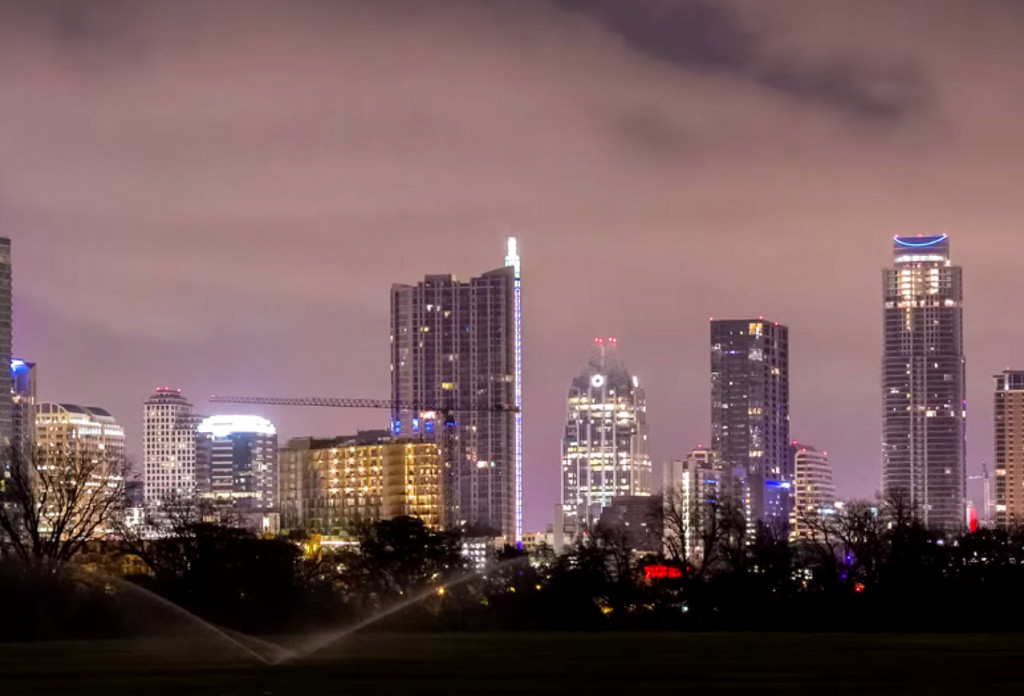 Despite going to school in Austin for aerospace engineering, University of Texas student Andrew Takano recently managed to find the time to piece together a stunning reel of time-lapse footage shot around the city, set to a hypnotic groove by Color Twin, and the result is astonishing.

Titled “Sleepwalking Austin,” Takano’s video shows a side of the live music capitol of the world that few non-residents ever see. It helps that the footage is also incredibly beautiful.

“I’m a night owl, so I spend a lot of time out in Austin late at night while most of the city is sleeping,” Takano told Austin.com. “When a city as lively as Austin gets so quiet late at night, it has a beautiful dreamy and surreal quality at times, which is what I aimed to convey.”

Mission accomplished: this amateur photographer’s footage will leave you breathless. Even though he’s a Dallas native (we’ll forgive him), these time-lapse shots capture Austin perfectly, imbued with that dream-like quality he was going for.

“The thing that I love the most about Austin is that it still has a small town feel to it — people are friendlier and more laid back than in any other big city I’ve ever lived in or visited,” Takano explained. “In a town like Austin it seems far more important who people are as individuals rather than what their occupation is, or how much money they earn; I like that a lot.”