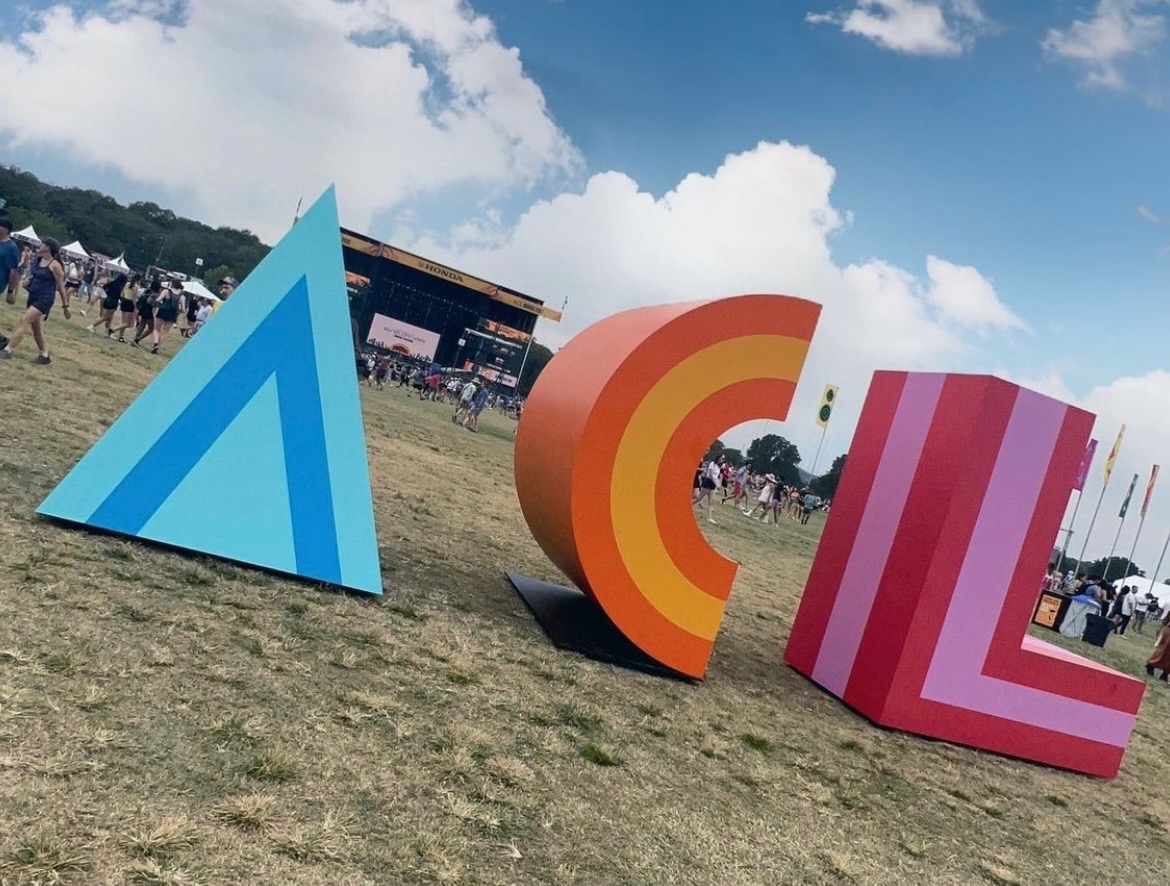 Full disclosure, that headline might be misleading. The following musicians are not exactly “new.” But they are new to us.

The indie pop artist hails from Georgetown and he greeted the crowd saying, “I’m so happy to be back in my hometown.” He then went on to explain that he’s not actually from Austin – but anyone from a small town near Austin always says they are from Austin. Touché. With a combination of style, stage presence, catchy tunes, and strong vocals, we are positive that this kid (and his all girl band) is going places. Oh, and did we mention the fact that girls lined up against the barrier were crying?

While we weren’t really familiar with the dance electronic duo, we did recognize some of their beats. That’s because a few of their songs are featured in video games, TV shows and a very memorable iPhone commercial. Their set had us jumping with joy and the crowd was giving us Lizzo vibes (meaning it was wall to wall). We expect to see much more from them in the future.

The Plano, Texas native is best known for her hit song “ABCDEFU.” Her angsty rock style had the crowd pumped and her dialogue between songs was entertaining as well. At one point she was told to stall so she told the crowd a joke. “Knock knock,” she said. “Who’s there?” the crowd answered. “Not my dad,” she replied.

The Cuban musician, known for mixing funk and hip hop with Cuban and Afro-Caribbean music, pulled the crowd from the Tito’s side stage onto the actual stage to share the love. While some of us simply danced and cheered, others grabbed instruments like maracas and a cowbell. Because we all know more cowbell is always acceptable. An ACL wristband may not be cheap, but dancing on stage with a band at ACL is priceless.

The British indie rock band’s debut single “Chaise Longue” racked up three million streams last year and we can understand why as they were fantastic! Wondering where the band name comes from? Apparently the name Wet Leg was inspired by an Isle of Wight epithet to describe non-locals on the island. In that case, someone from Austin should probably start a band called “The Californians.”

As for the bands that we DID know and really loved, that praise goes to Boy George, Lil Nas X, Pink and The Chicks, who still aren’t ready to make nice and we are totally OK with that.