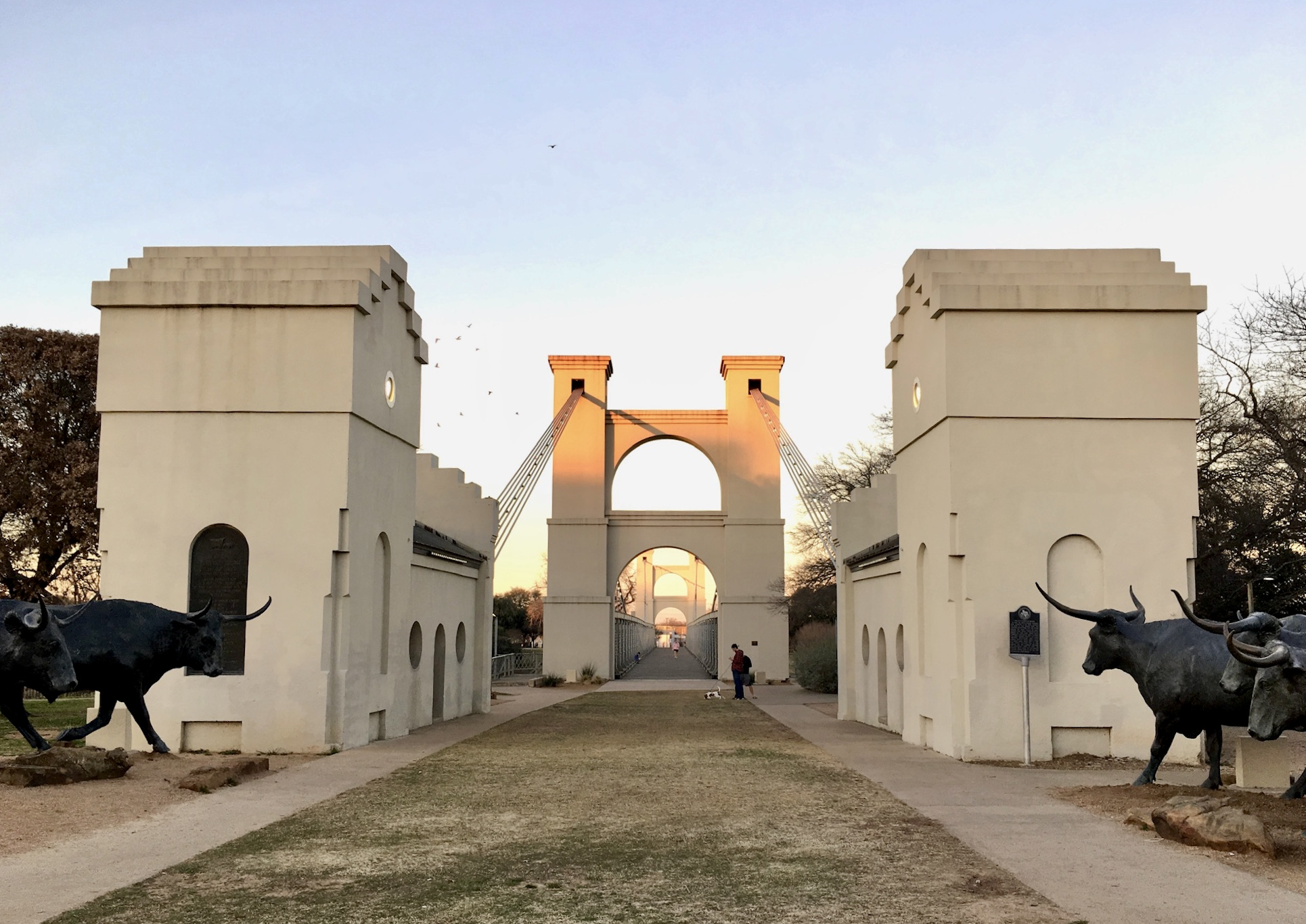 5 FREE Things To Do In Waco

Waco is a beautiful city and has so much going on! Here are our favorite 5 Free Things To Do In Waco!

Here are five FREE things to do in Waco!

1. Spend A Day At Armstrong Browning Library and Museum

You can take a trip to the oldest continuously operating university in Texas while you’re in Waco! Baylor University (1311 South 5th Street) sits on a thousand-acre campus on the banks of the Brazos River and features stunning colonial architecture and fountains. Additionally, a habitat housing the mascot of the Baylor Bears is located on campus. The Bill and Eva Williams Bear Habitat is home to two sister bears, Joy and Lady, that can be seen daily from 9:30 a.m. to 8 p.m.

3. Visit One of Waco’s Beautiful Parks

There are three great parts to visit in Waco.
Indian Spring Park (101 North University Park) is home to three different attractions in Waco: the Waco Suspension Bridge, Branding the Brazos Sculptures, and the Riverwalk. The Suspension Bridge was built in 1870 and served as a Chisholm Trail crossing. One of the longest single-span suspension bridges west of the Mississippi, the Waco bridge was also built by the same builder as the Brooklyn Bridge in New York. Built in 2008, Branding the Brazos features large, bronze sculptures commemorating the cattlemen of the Civil War that crossed the Chisholm Trail at the Brazos River. For a scenic walk, visit the Riverwalk, a seven mile trail that loops along the banks of the Brazos River.

Cameron Park (2601 North University Parks Drive) is one of the largest municipal parks in Texas, stretching 416 acres. The park features giant trees, two rivers, and breathtaking views off the cliffs on the trail. Park goers can partake in fishing, disc golf, picnics, and more. Jacob’s Ladder is a fun and challenging hike up 88 stairs in the park with scenic views at the top within the park.

Brazos East Park (3516 North M.L.K. Junior Boulevard) is located right on the bank of the Brazos River, this sprawling park lends scenic views, access to the water, and more. Additionally, there are tons of horseshoe pits, great places to fish, and hiking areas.

Waco Mammoth National Monument (6220 Steinbeck Bend Drive) is a dream for aspiring paleontologist! 24 Columbia mammoth fossils were uncovered in Waco in 1978 while paleontologists were searching for arrowheads and fossils near the Bosque River. Because this is the largest known site of mammoth fossils, a museum was built. Entrance to the museum is free, guided tours range from $3-$5 depending on age. Access to the Dig Shelter is by guided tour only.

Chip and Joanna Gaines have become household names these days. But the Waco natives never anticipated that when they opened the Magnolia Market on Bosque. They also had no idea that when they started flipping houses in 2003 that almost 10 years later they would host their own HGTV show. That show, of course, was Fixer Upper. The success of their show not only put Waco on the map but it also gave Chip and Joanna a cult following. These days Chip and Joanna have expanded Magnolia Market! Soon you’ll be able to see Chip and Joanna back on your TV with their own network called Magnolia Network. While not everything at Magnolia is free, the photo ops and gardens are free and they make a great photo op!

If you do happen to want to see all the Magnolia related things you can do in Waco, they are all profiled here.

Looking for more fun, free activities around Texas? Check out these spots!