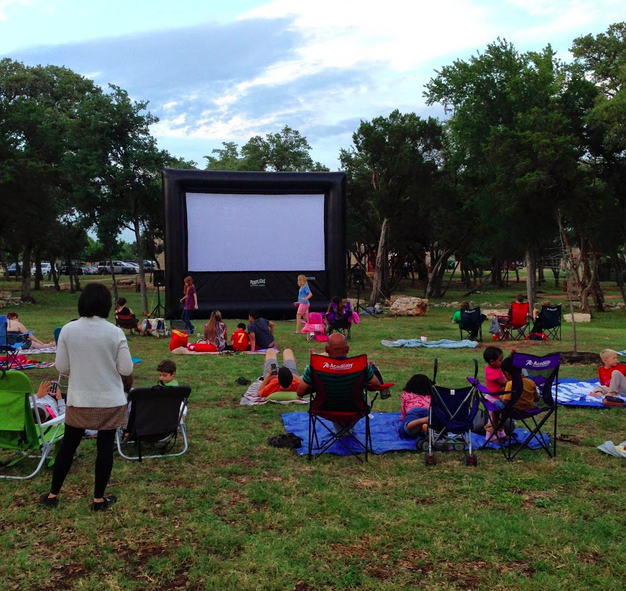 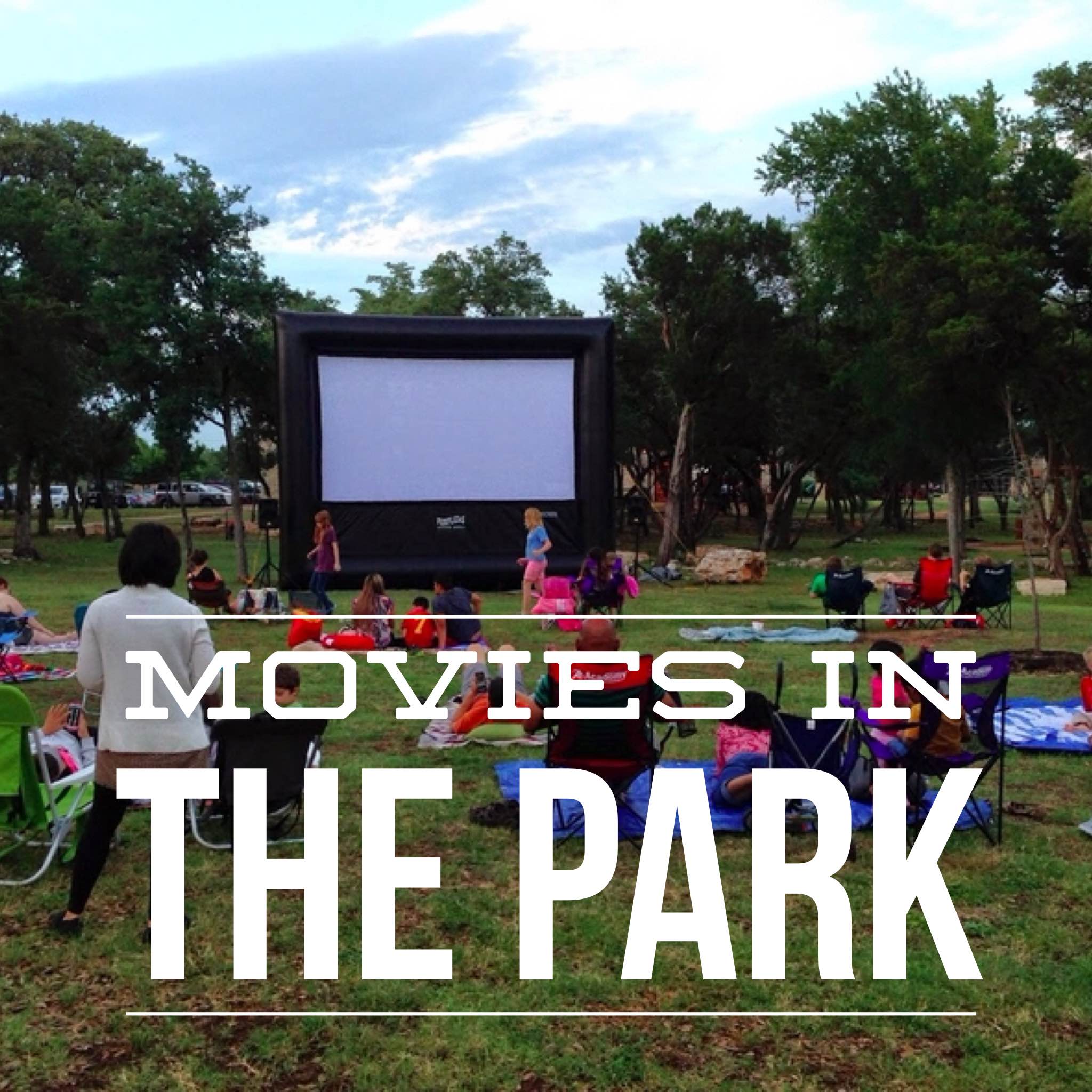 Our Free Fun Calendar is filling up with free summer Movies in the Park!  We’ve listed them here for you, sorted by city, with the addresses at the bottom of the post. We’ll continue updating this list as more information comes in.

Please note that all movie titles are subject to change and that outdoor events are frequently postponed or canceled if there is rain in the forecast. Please click on the event links below for the most up-to-date information.

The Pirates – Band of Misfits (City of Kyle Pool)
July 24, 30 minutes after sunset