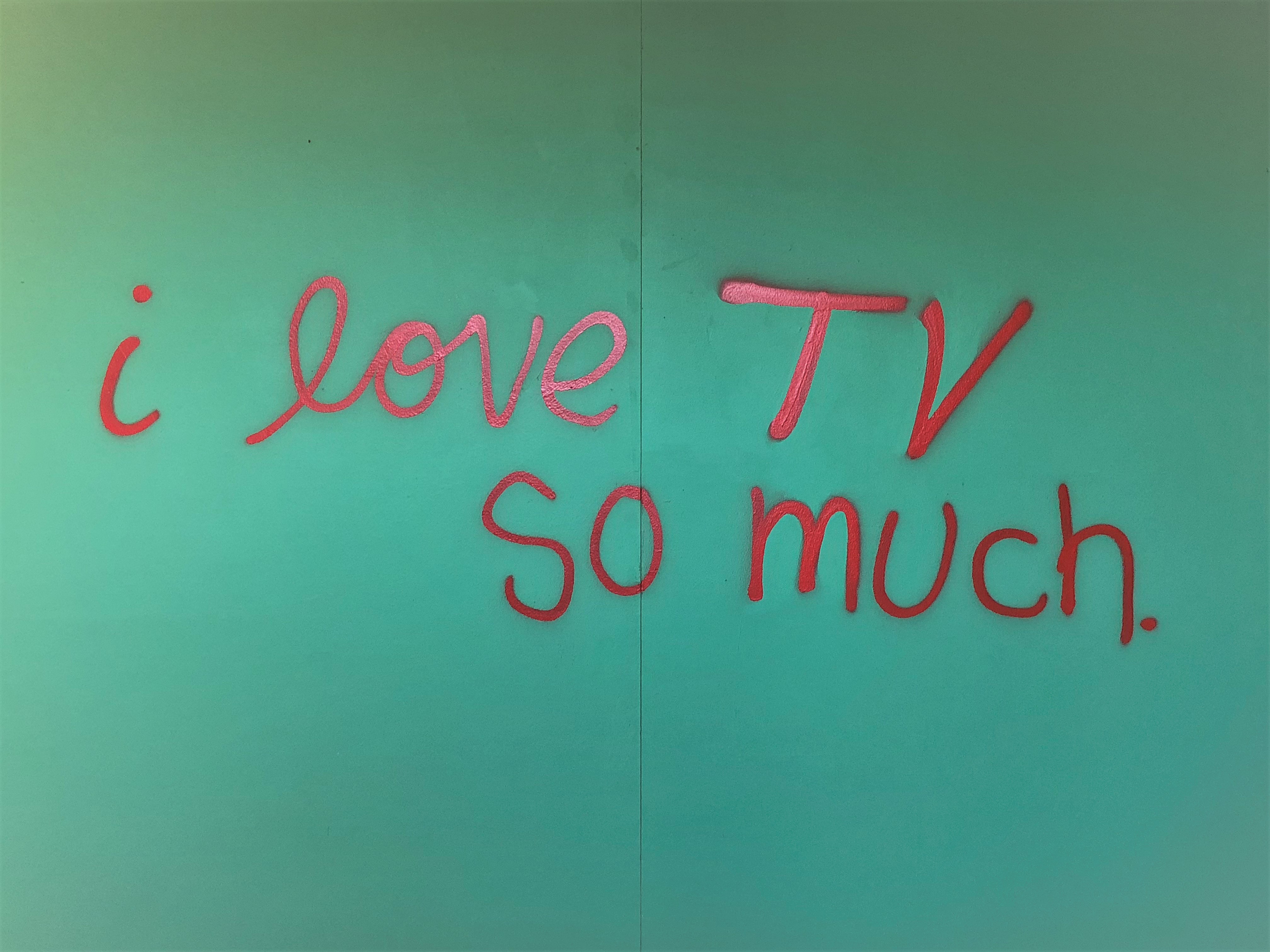 10 Things That Prove the ATX Television Festival is #SoAustin

Now in its seventh “season,” the Austin festival that celebrates all things TV is still going strong. Founded by locals Caitlin McFarland and Emily Gipson in 2012, the ATX Television Festival’s programming just keeps getting bigger and better, with national and international media coverage, attendance by top television celebrities, and some of the best reunions in the industry. But luckily, the experience is still so Austin, rooted in the things that make our town and its creative outlets so unique.

To prove it, here are 10 things that were seen and heard at the ATX Fest that prove this festival is just as laid back and cool as the ATX.

Torchy’s Tacos Is the Place to Be

Actor Greg Grunberg tweeted a pic of his Torchy’s and mentioned hitting up the Austin staple with Scott Speedman while on stage for the “Felicity” reunion. Phil Rosenthal also talked about Torchy’s on the opening night red carpet, stating that the streets of Austin are “paved with queso.”

Speaking of Queso…Kristin Chenoweth Loves It

Kristin Chenoweth also talked queso on the opening night red carpet. “We don’t get real Mexican food in New York City,” she said. “They don’t know what queso is!”

Just waiting on some bats here in Austin. https://t.co/NsJaAoSzRn

“Felicity” panelists joined all the other visitors in town on Congress Bridge to watch the bats descend for the night. Amy Jo Johnson and Grunberg both went live on Instagram. Grunberg also shared his video to Twitter, narrating the 12 minute experience, which includes impromptu interviews with other patiently waiting tourists. It appears though that they eventually gave up on waiting. Perhaps they walked down to Cooper’s Old Time Pit Bar-B-Que. We hear Grunberg dined there in addition to Torchy’s.

Had the great privilege of seeing @everyoneisdoinggreat today! Please check out their page for more details on how to support James and Stephen with this project.

James Lafferty has been a part of the ATX Television Festival from the beginning. He spoke about “OTH” on a panel at the very first festival. This year he took part in a session on modern fandom and premiered his new project “Everyone Is Doing Great” with former co-star Stephen Colletti. While on stage after the screening, Lafferty enjoyed an Austin East Cider while Colletti talked about how he appreciates the energy in the Austin community. “It’s really fun,” he said. The duo also spent a little time out on Rainey Street over the weekend.

Though the “Younger” star hails from Chicago, he told the audience at his poetry performance at Native Hostels on Saturday that “y’all” is his favorite word and that “you guys” should be abolished. The self proclaimed gender fluid performer really isn’t into labels.

Prior to his performance of selections from his book All of It Is You, we asked him what he thinks about Austin. “Austin’s great,” he said. “The food is amazing. The people are great. The queer scene is wonderful. The heat is a little much, but it’s all good.”

Before making appearances at their events, panelists stopped by the relatively new co-working space The Refinery for photos and interviews with the festival photographers and press. We caught the “Felicity” cast exiting the building to head to the Paramount Theater, while FOX 7’s Lauren Petrowski thanked the venue for providing space for the interview she conducted with Taylor Kitsch.

Taylor Kitsch is So Totally Texas

Speaking of Kitsch, he rocked an awesome pair of cowboy boots at the “Waco” screening and Q&A. When asked about them, he said, “I have no choice with these. They wear me now.”

You Can Buy Assless Chaps in Austin

Kitsch’s boots weren’t the only cowboy style fashion discussed. When Grunberg spoke about the scene where his character sported assless chaps on “Felicity,” he made mention that they sell them right here in Austin. As if we didn’t already know that. Oh, and while we’re on that subject, aren’t real chaps all assless?

Get to @paramountaustin pronto to see @mayansfx – starts at 9pm!

Talk about perfect timing! FX’s eagerly anticipated “Sons of Anarchy” spin-off “Mayans MC” screened a 13-minute sequence from the new series on Friday night. The crowd of bikers and TV fans were then introduced to 13 cast members as well as creator Kurt Sutter. We weren’t in attendance for this one, but we’re betting it got pretty loud up in there.

The Festival Serves as a Homecoming of Sorts

Many native Austinites turned Hollywood types have returned for past festivals. This year, it was “True Blood” and “Once Upon a Time” alum Nathan Parsons who came home to the ATX. A graduate of St. Andrew’s Episcopal School, the actor stars in the upcoming CW “Roswell” reboot. That’s him in the middle of the pic above, y’all.

And there you have it! This is what happens when people stop being polite and start getting real in Austin. Just kidding. Everyone is super polite. But it’s crazy to think this fame-filled festival happens right here in our real world.

Can’t wait to do it all again next year. See you then, ATX Fest!