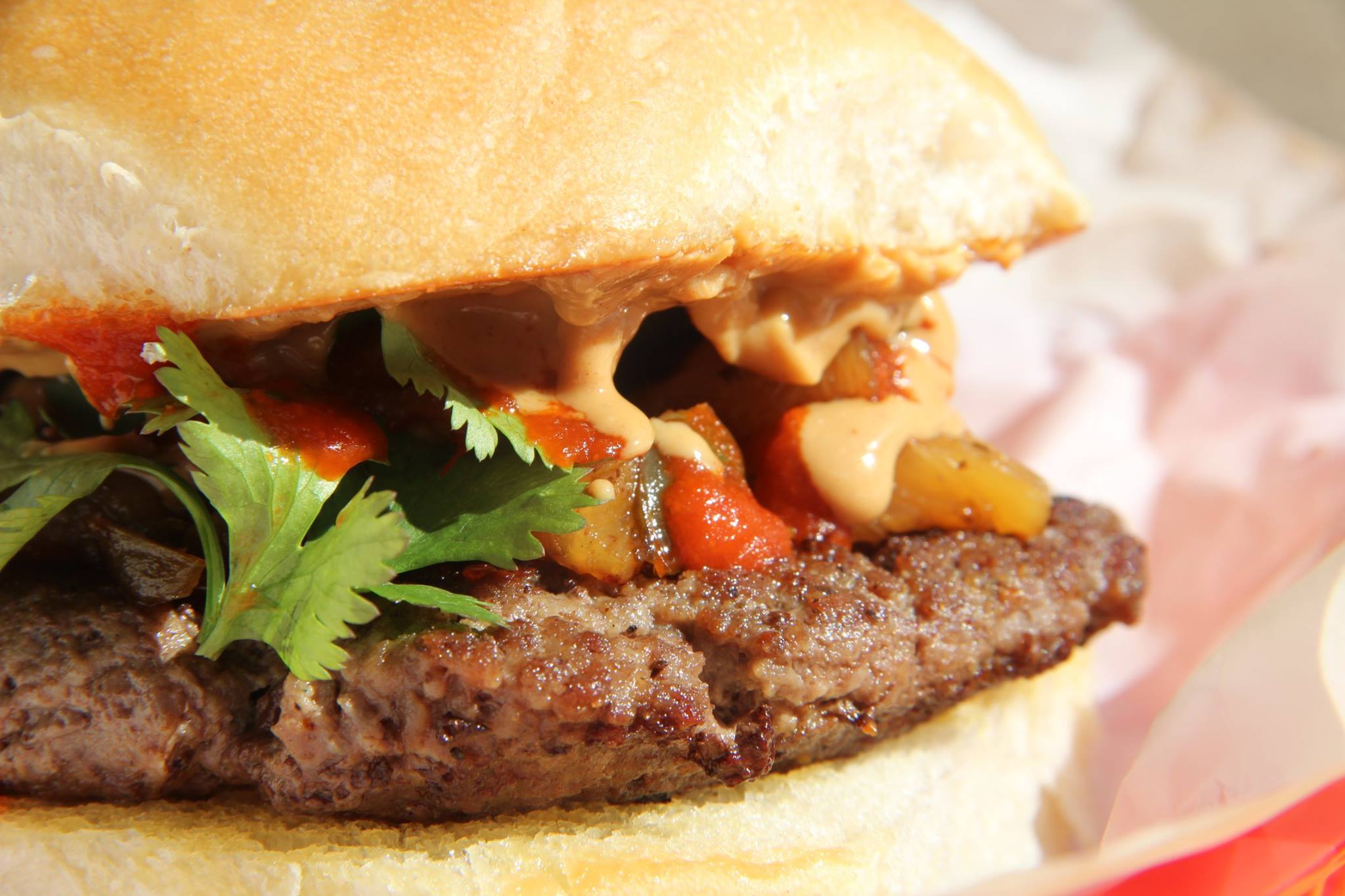 While people usually think of Austin’s weirdness being concentrated in the central, eastern, and southern parts of the city, the north side has lots of cool places to hang out too.

Sure, you’re pretty much in Austin’s suburbs, but that just means less traffic — and more chain restaurants. If you’re the type who would prefer to steer clear of the casual dining chains lining the highways, try one of these local spots for some great Austin meals at reasonable prices. Chago’s offers your tastebuds a trip to Puerto Rico courtesy of family recipes straight from the lineage of Chef Chago and his wife Solemar. Even though Chago has Puerto Rican roots, he can make a mean Cuban sandwich. It won the 2012 “Critics Cuban Sandwich Smackdown” put on by The Austin Chronicle. It’s piled high with ham, roasted pernil pork, swiss cheese, pickles and mustard. And don’t forget to get an appetizer of fried plantains! When you think of great Italian food outside Italy, where’s the first place that comes to mind? New York, of course! Like the name suggests, Brooklyn Pie Co. serves up New York Italian food. Try one of their calzones. You can get it two ways: meat or veggie. Both have ricotta and mozzarella cheese. The meat variety has pepperoni and Italian sausage. The veggie kind has mushrooms, onions and green peppers. The Hideout Pub is a neighborhood bar with great food to soak up the beer in your stomach. They’re pretty proud of their burgers, too. If you want something spicy, try the mean green burger. Atop the 1/2 lb. Angus patty are lettuce, tomato, mayo, grilled jalapeños, grilled onions, jalapeno ranch, guacamole, pico de gallo, AND Monterey jack cheese. It’s so good, you’ll need to eat outside. Try it on their back patio! When you want Tex-Mex food, you typically want it prepared and served in traditional ways. There are plenty of places around Austin to get unique takes on Tex-Mex. El Mercado experiments too, but their classics will keep you coming back. Try their combo plate. It comes with a taco, enchilada, guacamole salad, rice, and beans. You won’t find this item on their online ordering system because they just started selling it. Bahn mi is a Vietnamese sandwich traditionally filled with meat, pickled vegetables, and chili peppers. Try it at Kim Phung for an authentic take on the classic sandwich. Some of the best sushi chefs in Austin can whip you up just about anything you want when it comes to this versatile Japanese dietary staple. For those who haven’t dabbled much in the culinary experience of sushi, Midori Sushi has a perfect lunch deal for you — the California or Tuna roll combo. They’re both delicious even to the uninitiated tongue, and a perfect starting point before moving on to their more exotic options. Pack the antacids for this one… This sandwich is worth it. Basil’s Texas Chili Burger at Big Daddy’s Burgers & Bar has chili, chopped onions, and shredded cheddar cheese. Steer clear if you can’t handle it, but don’t worry if you’re in search of something a bit lighter. They have other great burgers for the choosing that don’t pack it on so hard.

3.) Sandwich of the Day at Greenhouse Craft Food Greenhouse Craft Food in Round Rock rotates their dinner menu every week, but they also have a great lineup of sandwiches for lunch. While you can’t go wrong with anything in their regular rotation, try their daily special. It is always something interesting and tempting, like a fried pork chop sandwich with bacon gravy, or a chicken cordon bleu sandwich. Depending on the special, your meal may go a little over our $10 threshold (but usually not). Either way, it’s be worth every dime. Moonie’s Burger House is one of Austin’s standout local burger chains. With three locations across north Austin and the suburbs, they have you covered when you’re needing a beef fix. Give the western burger a chance. It has smoked bacon, cheddar cheese, smoky barbecue sauce, and a crisp fried onion ring. Vazquez Restaurant is a chain of hole-in-the-wall restaurants that far too many Austinites have not yet discovered, in spite of their four locations. That’s just crazy, because EVERYTHING on their menu is great. Make sure you get something with tortillas, because they’re awesome. Make it breakfast tacos and the tortilla will be the first thing to hit your tongue. It’s a perfect Austin combo.